Karen Ziegler Institute of Meteoritics at the University of New Mexico conducting oxygen isotope analyses of bulk regolith and mineral separates from 73002. Analyses of chorine and hydrogen isotopes are also being conducted at the UNM Center for Stable isotopes. This will lead to a clearer understanding of volatile element behavior on the Moon.

Next Gen sample analysis by a Next Gen researcher​
Michael Cato Department of Earth and Planetary Sciences at the University of New Mexico processing bulk regolith samples for hydrogen isotope analyses in a nitrogen glove box to eliminate H2O terrestrial contamination (L). Processing 73002 samples from one of the 0.5 cm core segments for grain size analysis and mineralogy. These data will provide insights into the structure and dynamics of the first lunar landslide deposit sampled and volatile element distribution and behavior in lunar regolith and surface. 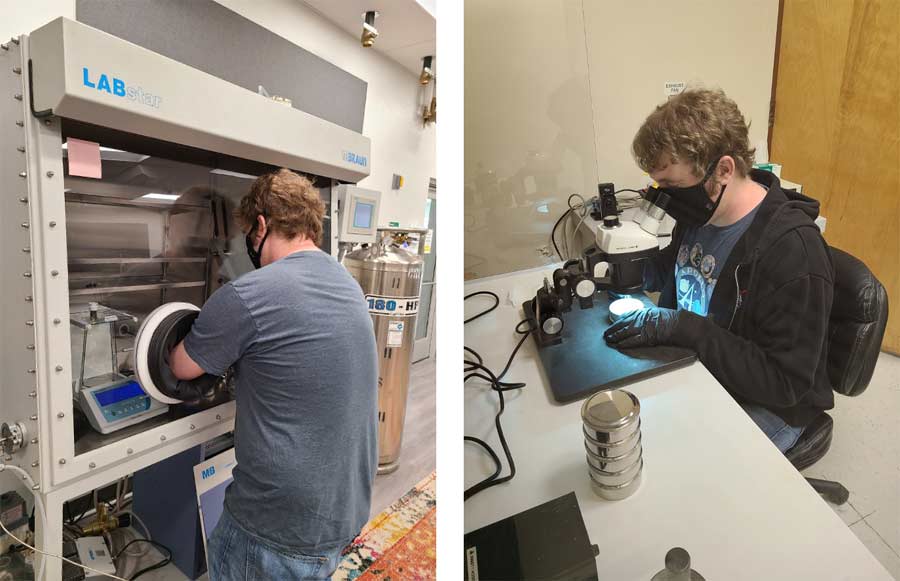 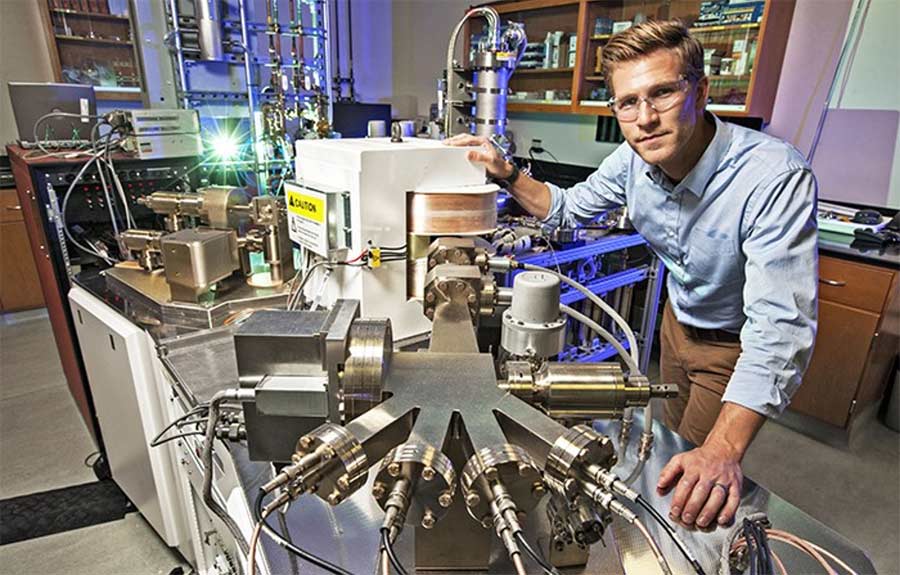 Bill Cassata in the Noble Gas lab at LLNL used for Ar-Ar dating of ANGSA and measurement of Xe isotopes. 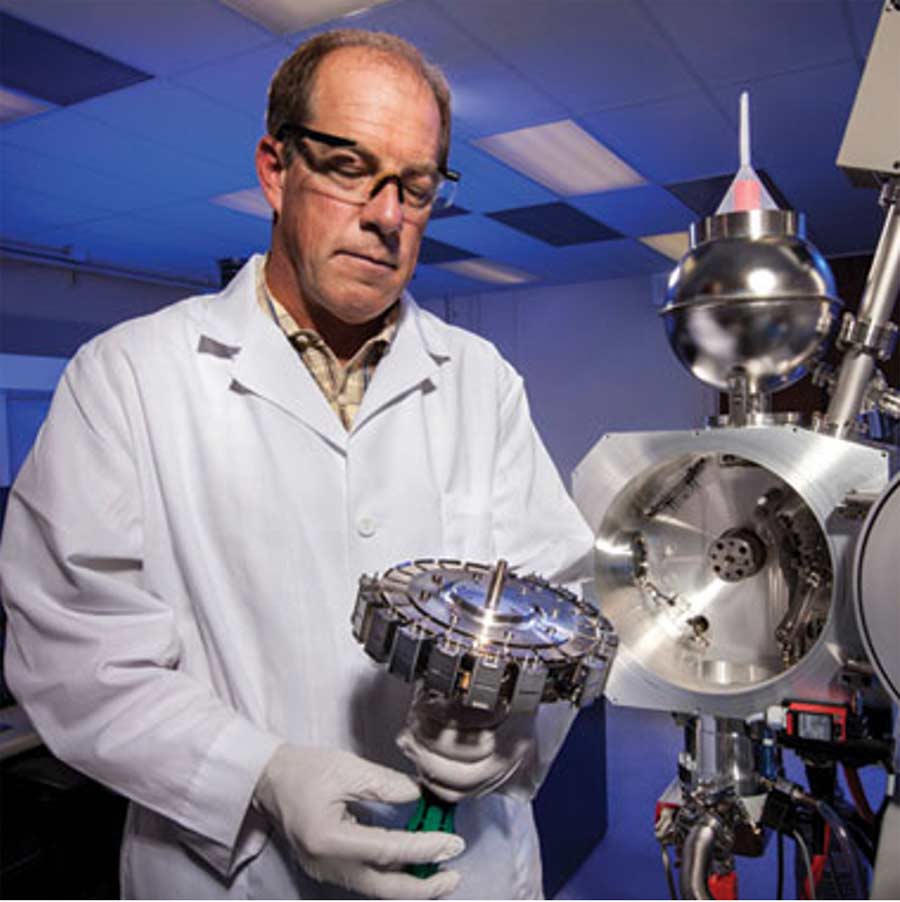 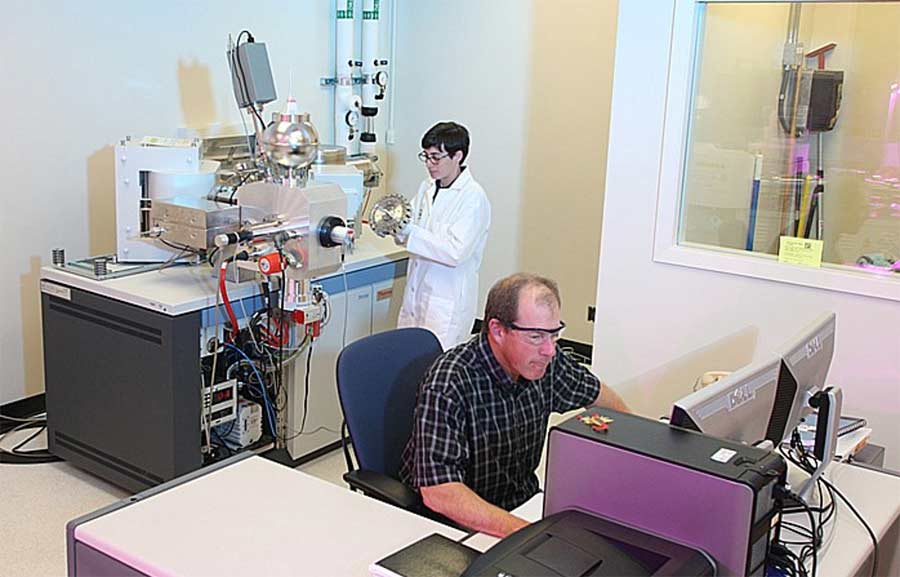 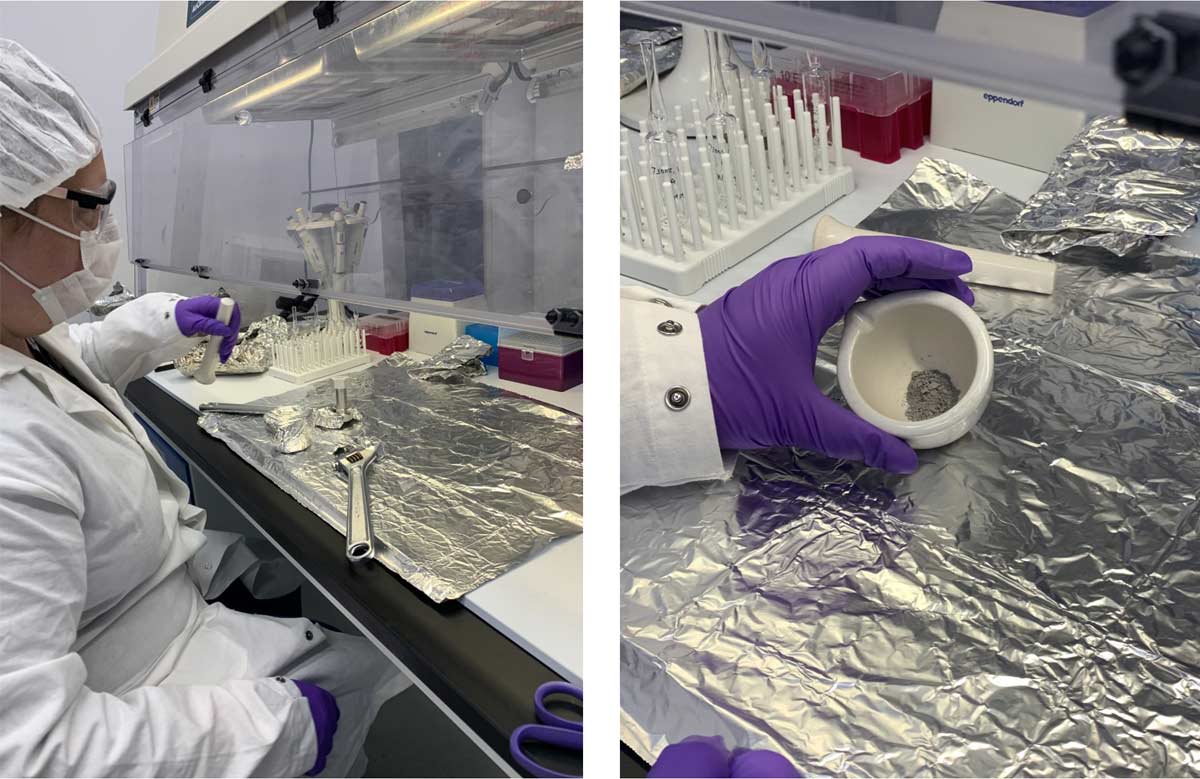 Jamie Elsila Cook preparing 73002 sample for organic analyses. These analyses will allow a better understanding of the organics cycle on the Moon. Further, these types of measurements will improve our sampling, curation, and analysis techniques for future sample return missions from other planetary bodies (Moon, Mars). Jamie is the lead scientist for the ANGSA Lunar Sample Organics team at Goddard Space Flight Center.

Next Gen sample analysis by a Next Gen researcher.​
Alex Sehlke at NASA Ames conducting thermal luminescence (TL) studies on an analog sample in preparation for analysis of Apollo 17 frozen samples. The TL studies will enable the ANGSA team to reconstruct the thermal history of samples that have been frozen for almost 50 years. In addition to science value, it will feed forward to the collection of special samples by Artemis. (Image from Jessica Christian, San Francisco Chronicle) 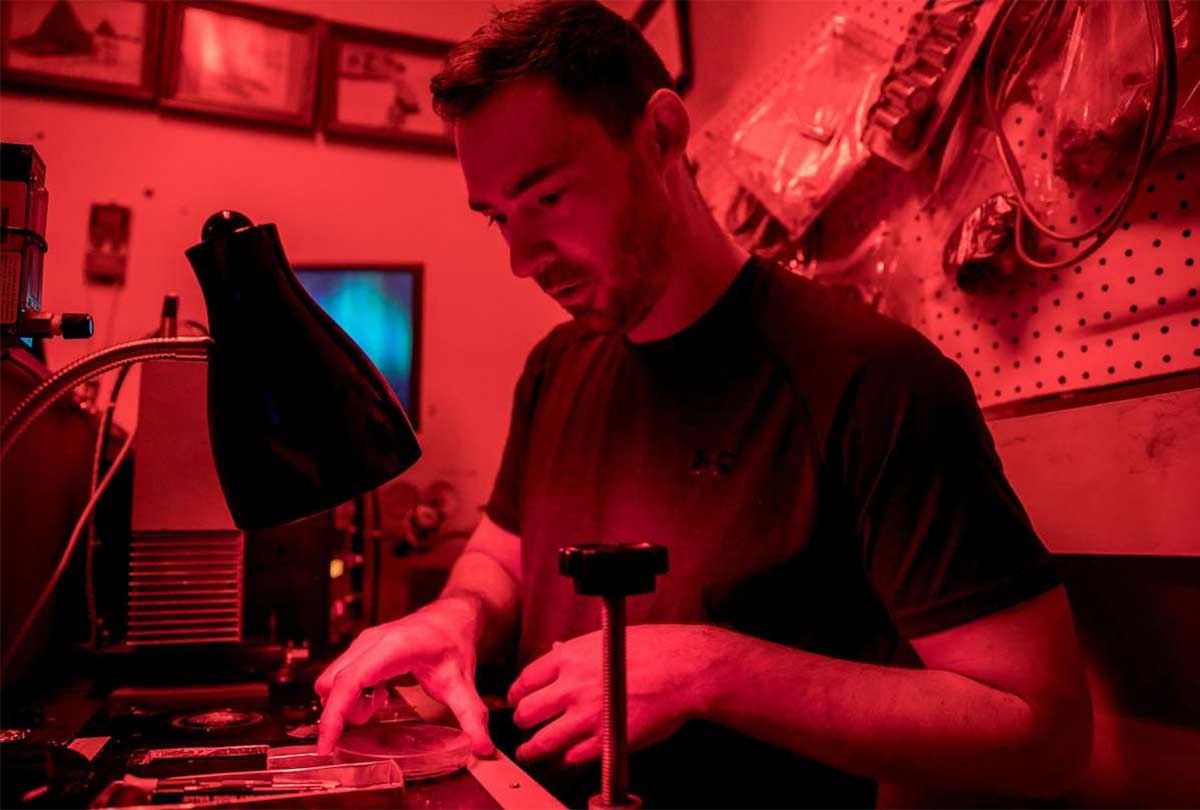 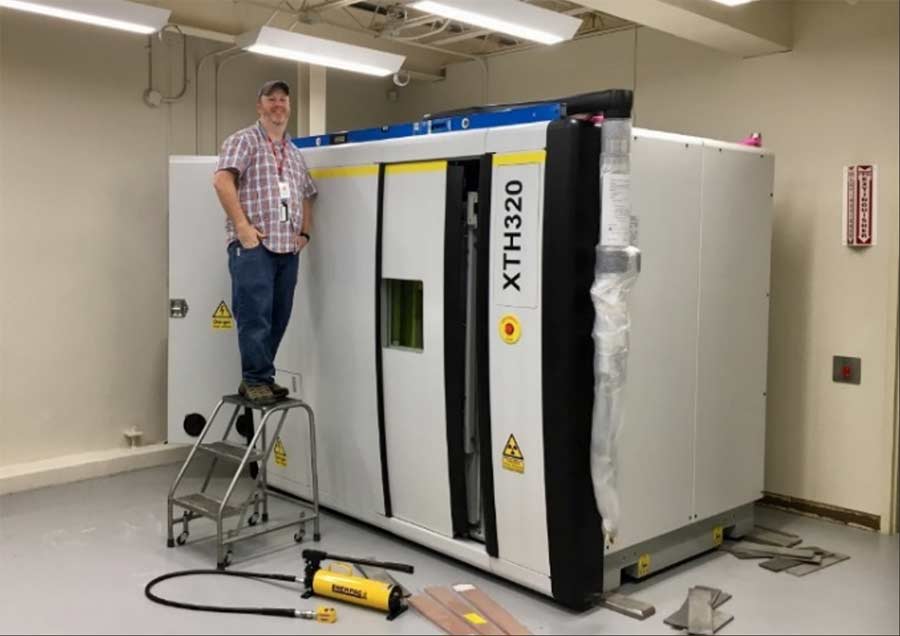 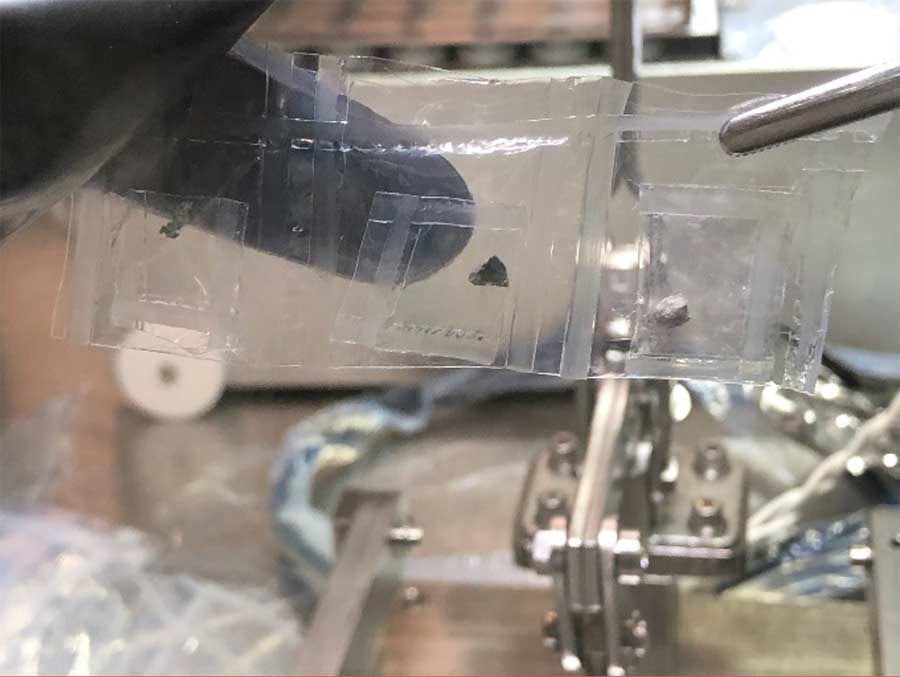 Ryan Zeigler at NASA Johnson Space Center conducting X-ray Computed Tomography analysis of lithic fragments separated from the 73002 core. These 3-D images of samples allow development of sampling strategies for a more efficient use of samples and gives the ANGSA science team initial insights into the nature of these fragments. 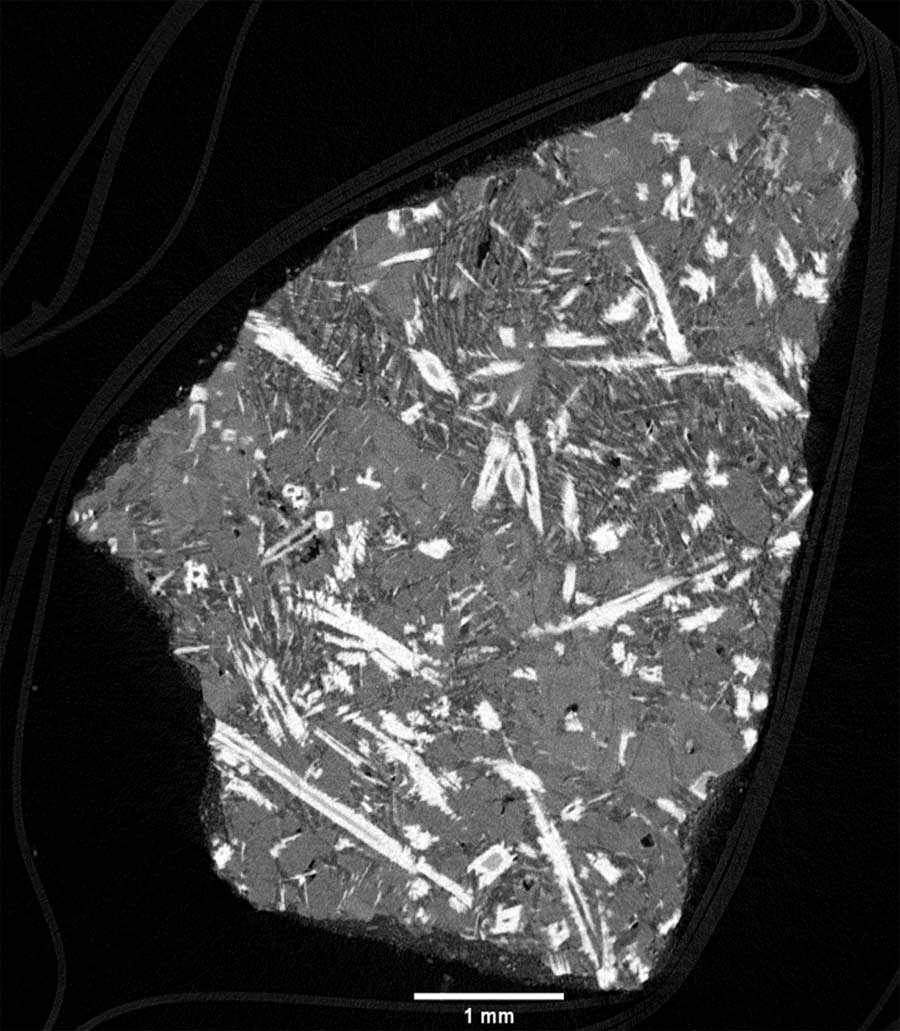 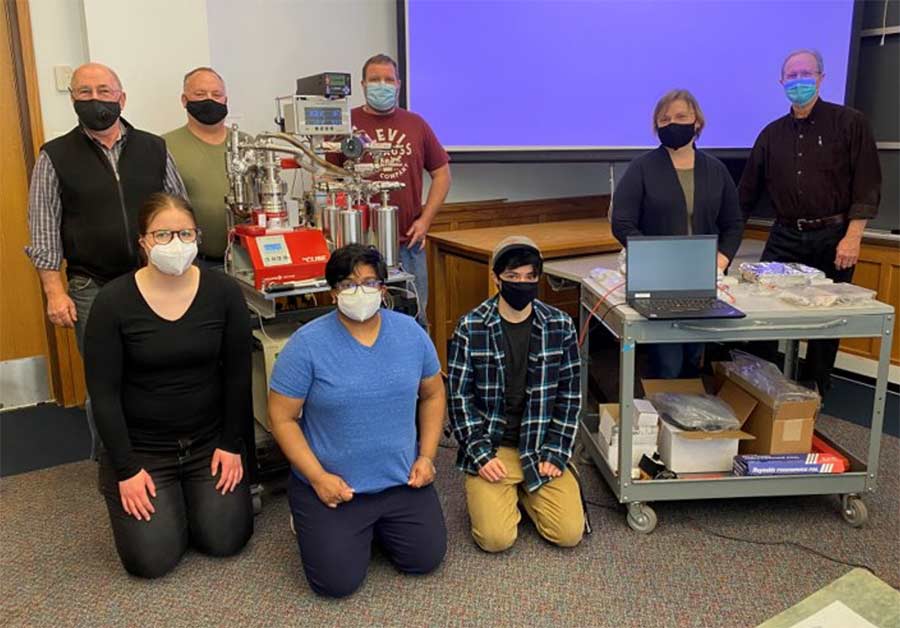 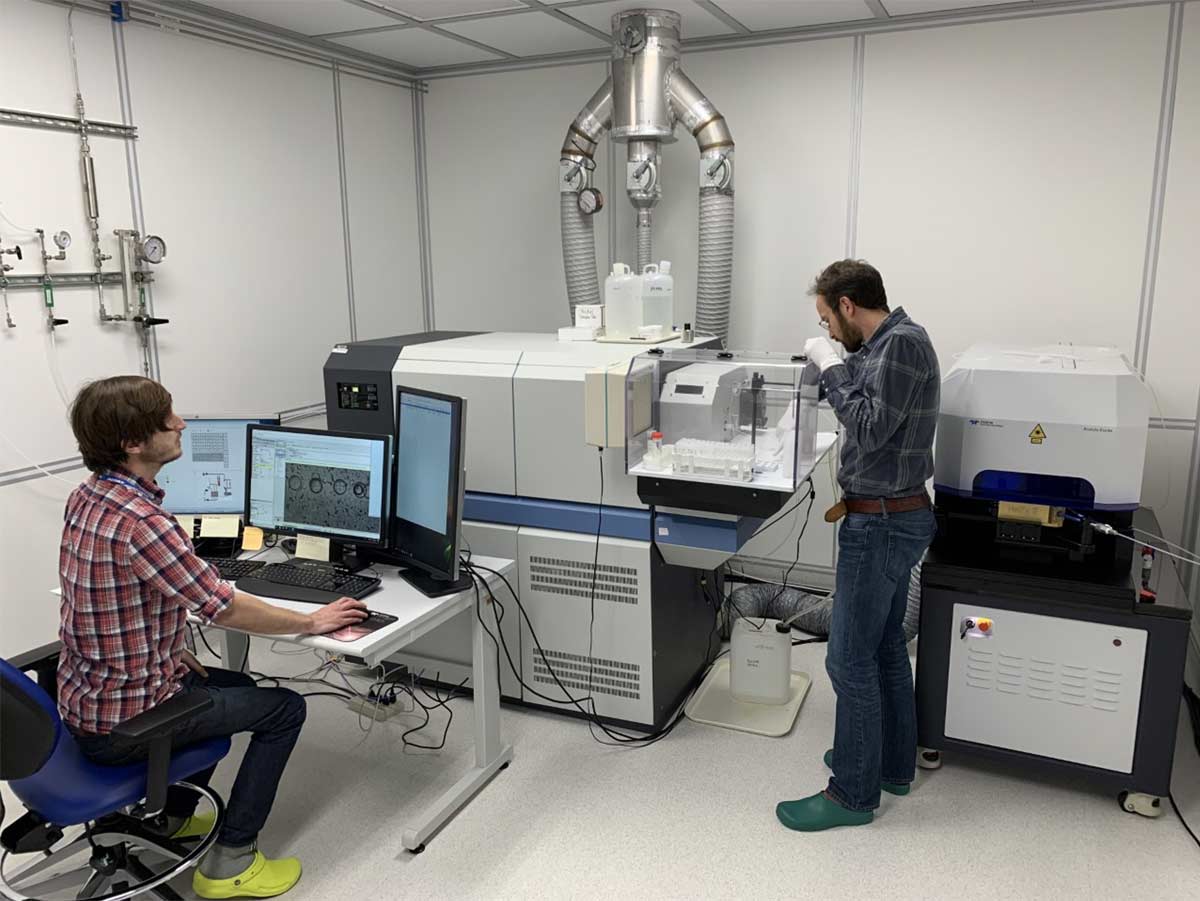 Justin Simon and Wayne Buckley? From NASA Johnson Space Center conducting halogen analyses of 73001. This work in collaboration with Tony Gargano, Zach Sharp, and Chip Shearer (Department of Earth and Planetary Sciences at the University of New Mexico) will be integrated with stable isotope measurements of volatile elements to examine the Moon’s volatile element cycle. 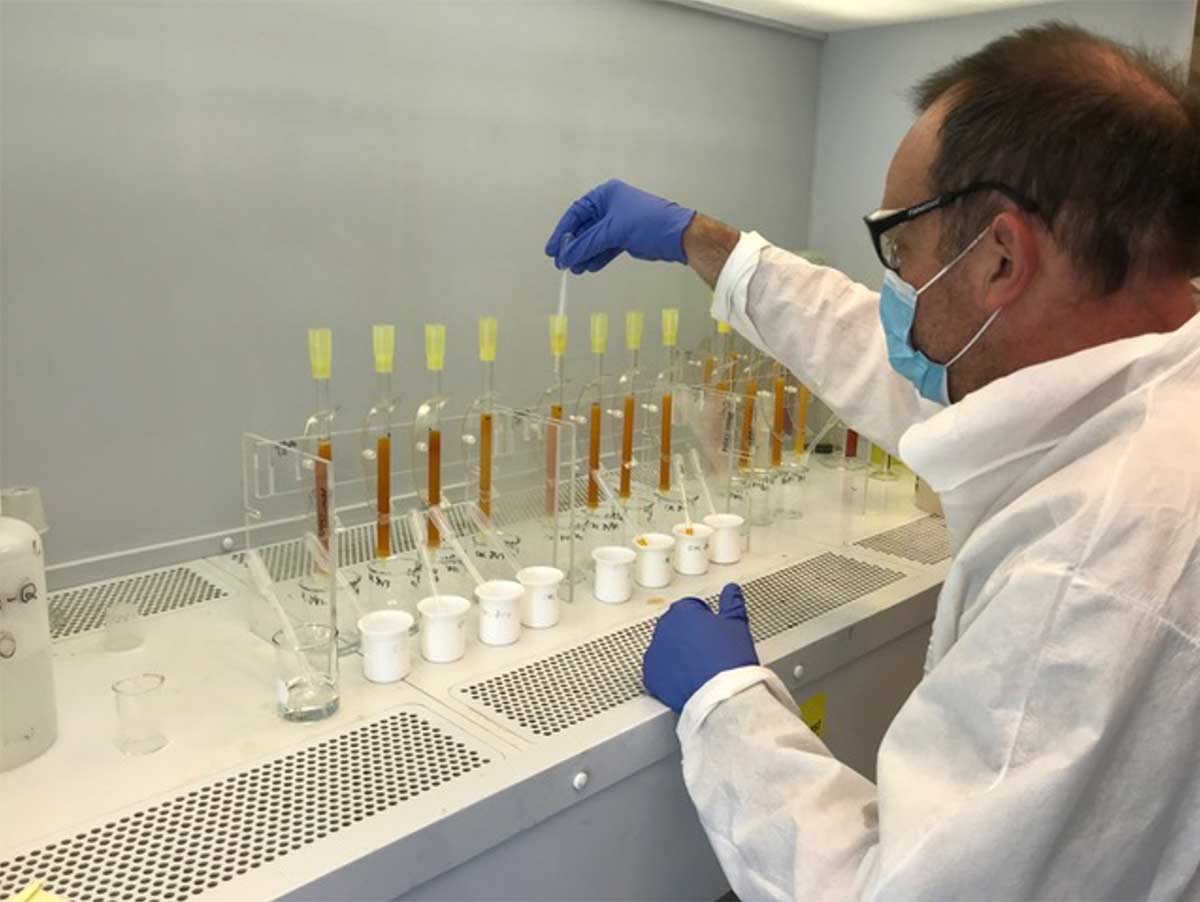