The nature and evolution of the lunar regolith and rocks has been a major topic of research since the return of the Apollo samples. For example, our understanding of lunar regolith mixing is still evolving, as recent studies of small impacts on the lunar surface observed in images from the Lunar Reconnaissance Orbiter Camera suggest a higher turnover rate of the lunar regolith than has been previously assumed. Our goal is to understand the long term, million years, history of the lunar surface utilizing radionuclides (10Be, 26Al, 36Cl, 41Ca and 53Mn) produced by cosmic rays, both galactic (GCR) and solar (SCR). With half-lives ranging from 0.1 to 3.7 Myr these cosmogenic nuclides provide information on lunar surface processes on a timescale of 105 to 107 yr. Especially the SCR produced nuclides, 26Al and 53Mn, in shallow depths of soils and rocks show steeply declining depth profiles; this means that these nuclides are very sensitive to determine the history of the lunar surface. The measurement of multiple nuclides with different half-lives and different production mechanisms provides an excellent framework to address the mixing rate of the lunar regolith.  Recent upgrades in the accelerator mass spectrometry (AMS) facility at Purdue and improvements in sample preparation techniques at Berkeley now allow measurements of all proposed radionuclides with higher precision. We focus on detailed measurements of cosmogenic radionuclides in unopened single drive tube 73001/2. Our measurements will provide information on the history of the lunar surface core on a million-year timescale as well as information on possible man-made disturbances of the core that may have occurred during the drilling process. In addition, we will measure “permanently shadowed” soils 72320 and 76240 since previous cosmogenic nuclide studies show that “permanently shadowed” soils were not effectively shielded from SCR. Our studies are not only for our own interest of lunar surface histories, such as regolith mixing and cosmic ray exposure histories, but also provide historical information to other investigators who want to study lunar surface materials and phenomena. Furthermore, our studies will provide valuable information for future sampling of the lunar surface. 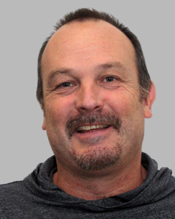 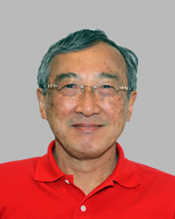 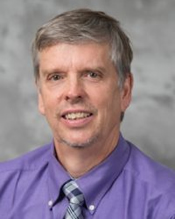