Founded at the height of the Apollo program in 1968, the Lunar and Planetary Institute (LPI) is proud to share our resources with the world as we celebrate the 50th anniversary of Apollo and look to the future. Below are links to LPI’s collections of lunar science and exploration resources as well as links to resources available for your Apollo anniversary events.

Looking to the past...

Apollo Image Atlas
A comprehensive collection of Apollo-Saturn mission photography. Included are almost 25,000 lunar images, both from orbit and from the Moon's surface, as well as photographs of the Earth, astronauts, and mission hardware.

Lunar Sample Atlas
A library of images of the Apollo samples taken in the Lunar Sample Laboratory at Johnson Space Center. The atlas contains information about the type of sample (e.g., rock, soil), the lithology (e.g., basalt, norite), and a description of the sample.

LPI's Lunar Science and Exploration Portal
Your gateway to all things lunar including the earliest Apollo-era documents to the most recent research reports.

Apollo Surface Panoramas
A digital library of photographic panoramas captured by Apollo astronauts while exploring the Moon's surface. These images provide a spectacular boots-on-the-ground view of the lunar landscape.

Digital Lunar Orbiter Photographic Atlas of the Moon
This digital archive contains imagery found in Bowker and Hughes NASA Special Paper 206. This online archive offers many improvements upon its original hardbound predecessor including multiple search capabilities to expedite locating images and features of interest. To aid in feature identification, annotated versions of each image are included with the original.

Lunar Map Catalog
A collection of topographic, geologic, and shaded relief maps and charts of the Moon in a variety of scales.

...To Prepare for the Future

Mission to the Lunar Farside

A Global Lunar Landing Site Study to Provide the Scientific Context for Exploration of the Moon
Between 2008 and 2012, eight summer study groups determined locations on the lunar surface where the top scientific objectives for lunar science could be addressed. This is a report of those studies.

South Pole – Aitken Basin Landing Site Database
This site provides a web-based ArcGIS tool for evaluating landing sites within the South Pole-Aitken (SPA) basin. The development of this tool was prompted by several reports: The Scientific Context for Exploration of the Moon (NRC 2007) and Visions and Voyages for Planetary Science in the Decade 2013-2022 (NRC 2012).

Lunar South Pole Atlas
The LPI has compiled an online atlas of maps, images, and illustrations of the south polar region to aid mission planners in sending astronauts to the Moon's south pole.

Moon to Mars
"The NASA Administrator shall, 'Lead an innovative and sustainable program of exploration with commercial and international partners to enable human expansion across the solar system and to bring back to Earth new knowledge and opportunities.“ 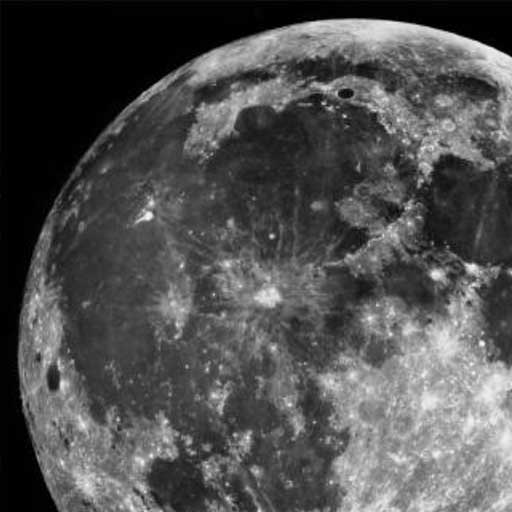 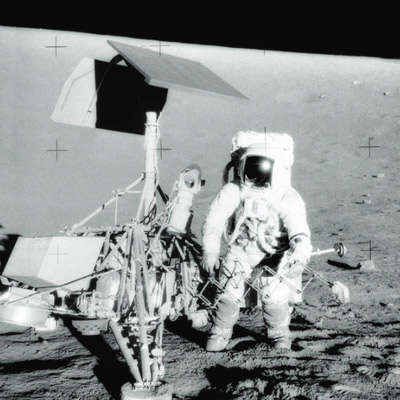 Explore! To the Moon 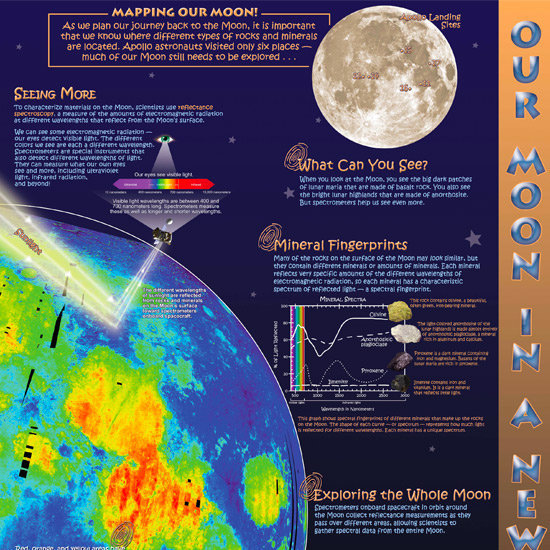 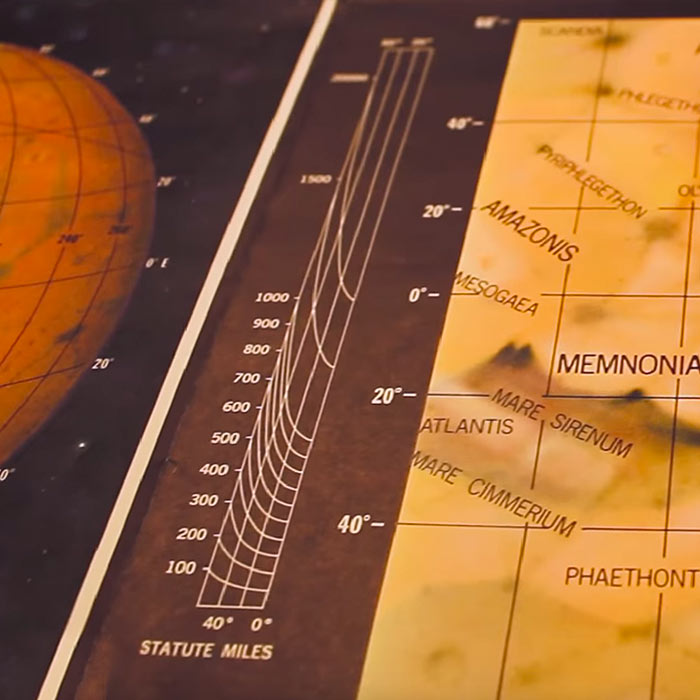 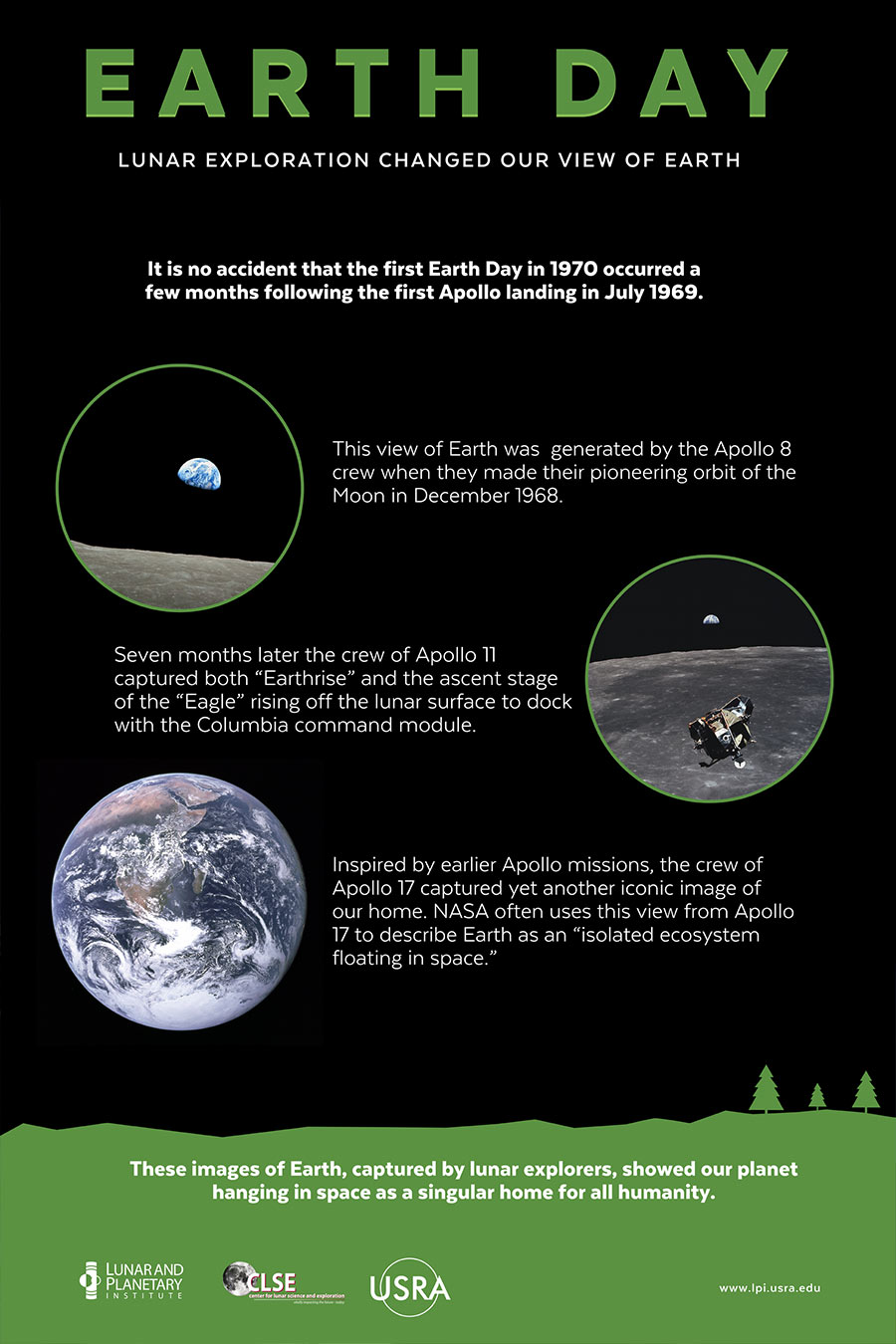 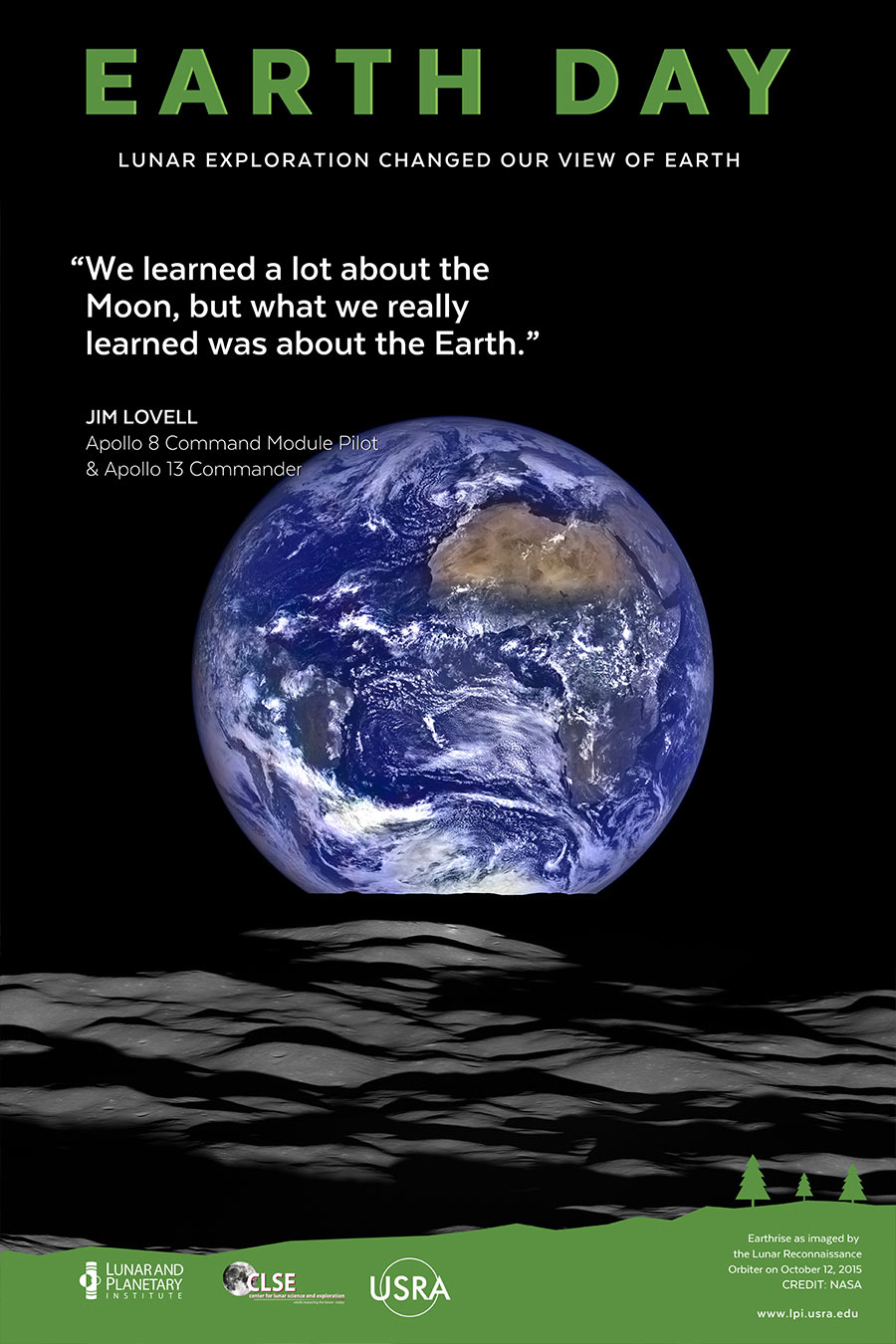 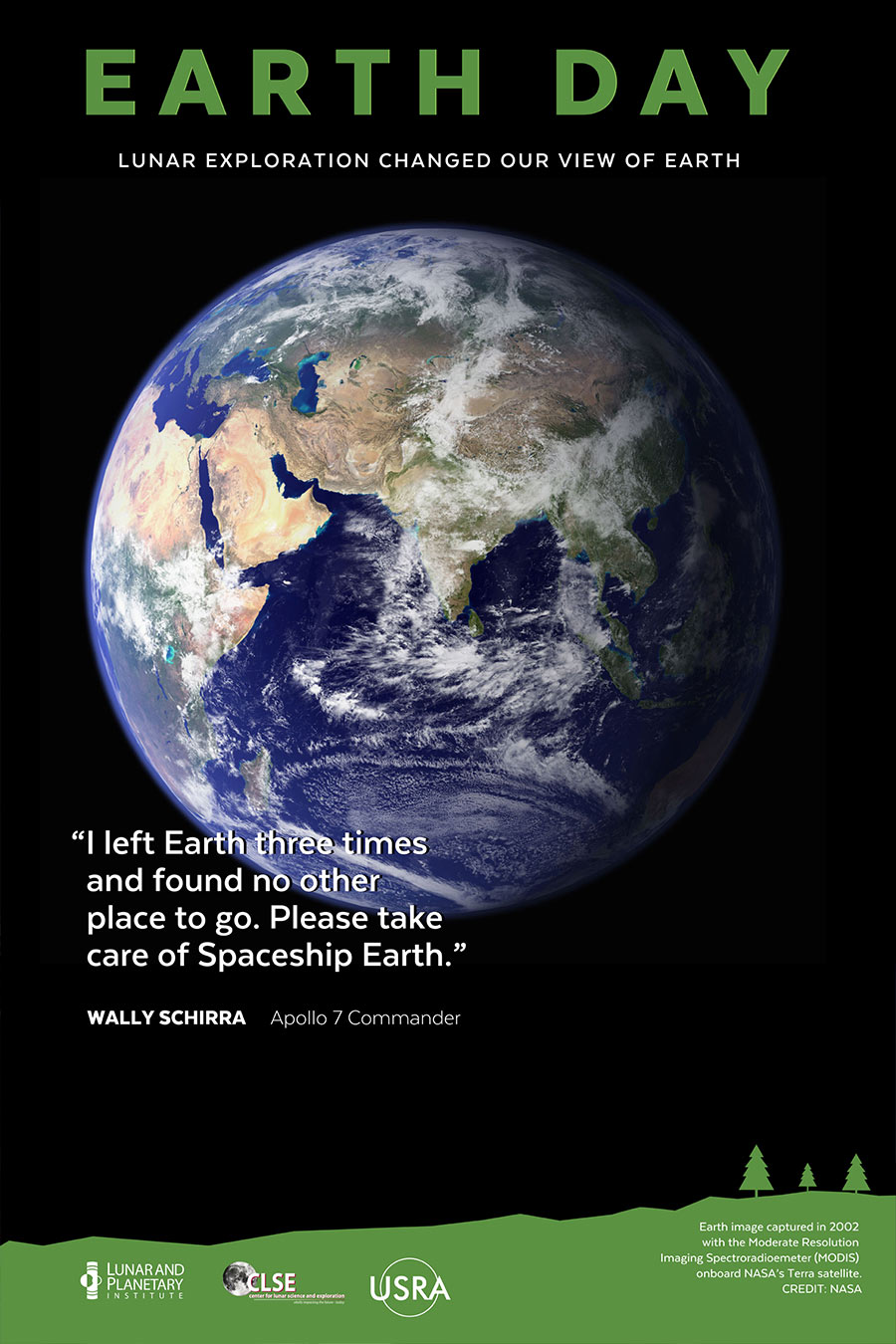 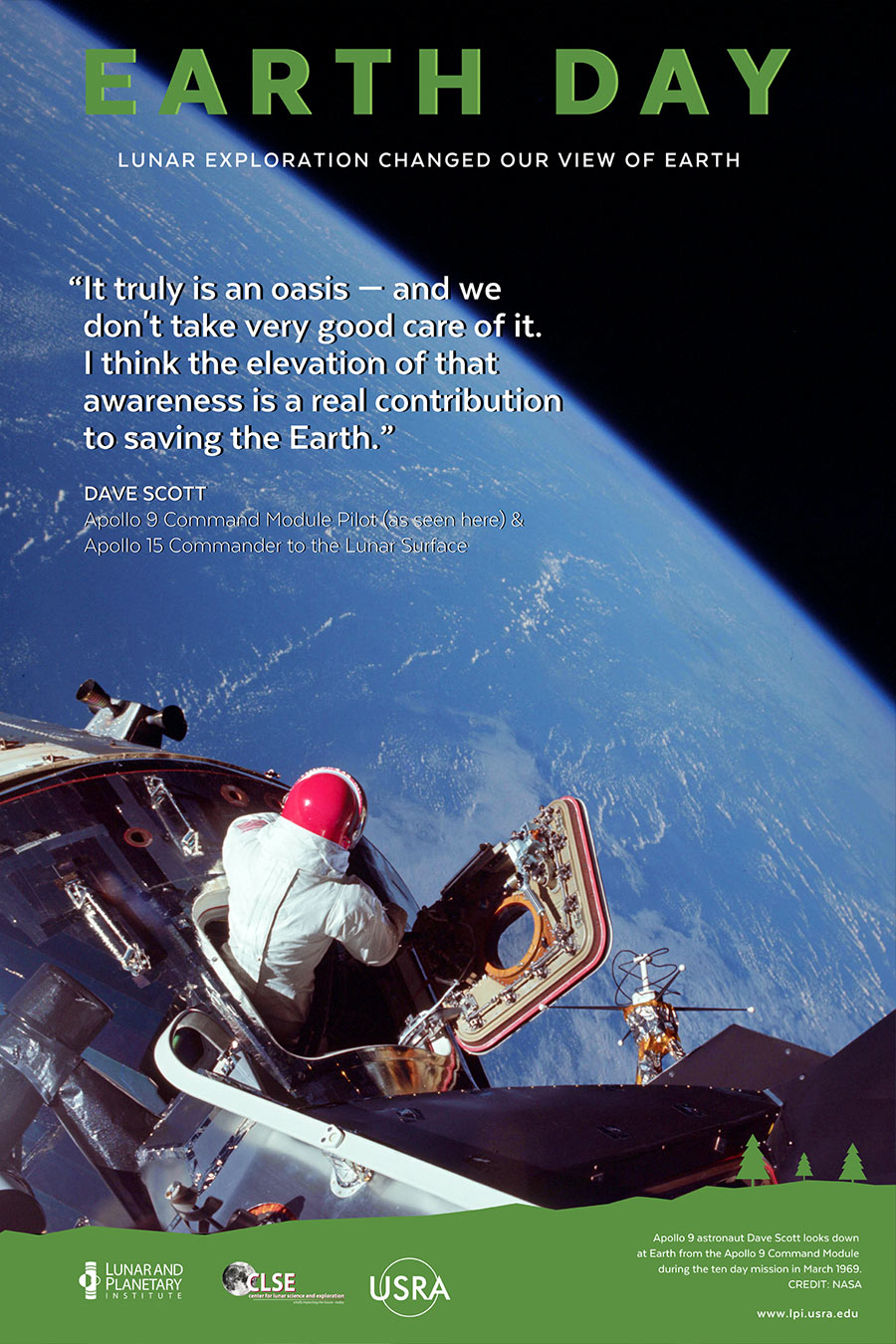 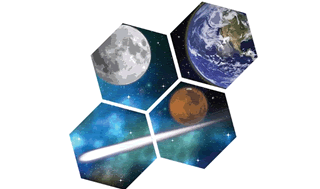 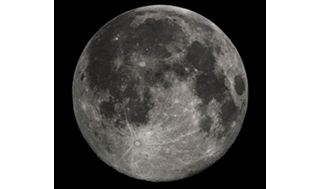 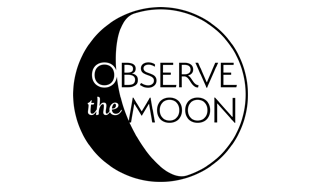 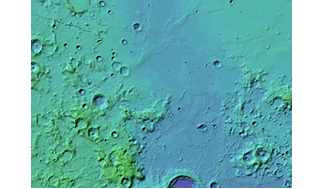 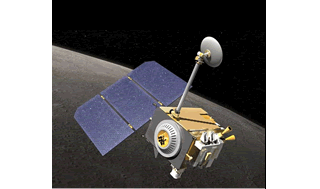 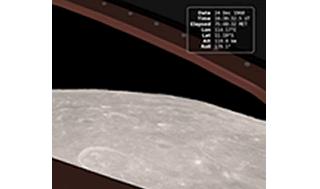