The Solar System and the Periodic Table

The Periodic Table of Chemical Elements is one of the most significant achievements in science, capturing the essence of not only chemistry, but also of physics and biology. It is a unique tool, enabling scientists to predict the appearance and properties of matter on the Earth and in the Universe.

The year 2019 marked the 150th anniversary of Dmitri Mendeleev’s development of the Periodic System and was proclaimed the "International Year of the Periodic Table of Chemical Elements" (IYPT2019) by the United Nations Educational, Scientific, and Cultural Organization (UNESCO).

In recognition of and in cooperation with IYPT2019 and planetary scientists from across the globe, the Lunar and Planetary Institute created a series of informational graphics illustrating the Top 5 Chemical elements found at each of the solar system’s planets, plus the Sun, Earth’s Moon, Ceres, and Pluto. The front of each graphic includes a picture of the solar system object, a histogram showing the abundance of the Top 5 elements at that object, and an outline of the Periodic Table highlighting the location of those elements on the table. The back of each graphic features a biography of a scientist who studies the object and a short discussion written by the scientist of what makes that object chemically unique in the solar system. 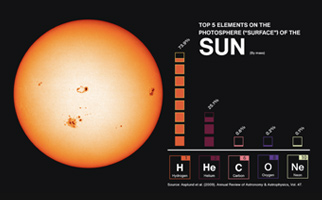 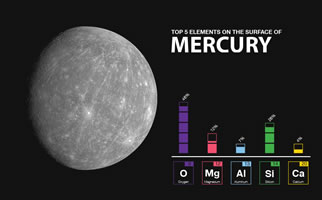 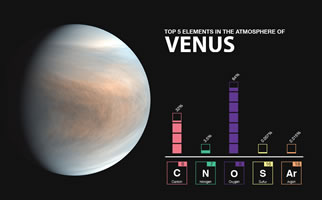 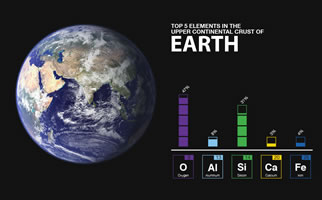 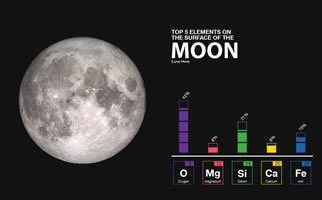 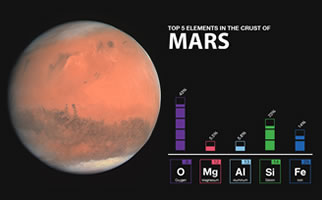 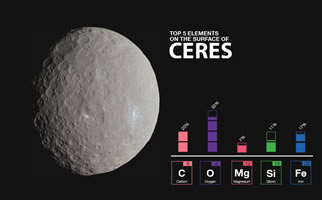 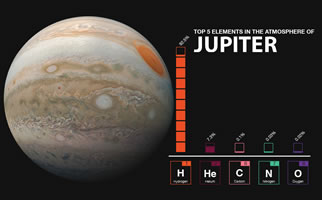 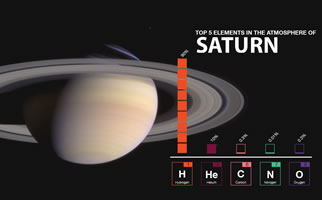 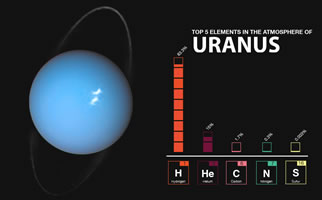 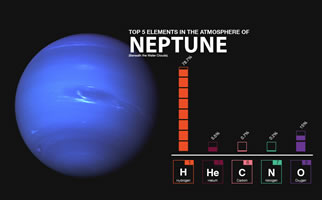 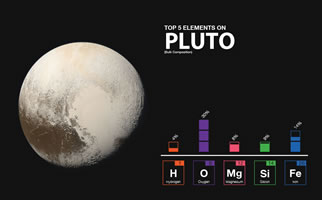