The LPI hosts public events annually and supports multiple partner events throughout the Houston area. We hold Sky Fest family events and the Cosmic Explorations Speaker Series at our facility. We also participate in events at public libraries, camps, and other community venues. In addition, the Education and Public Engagement staff supports the LPI scientists’ education efforts throughout the Houston area. 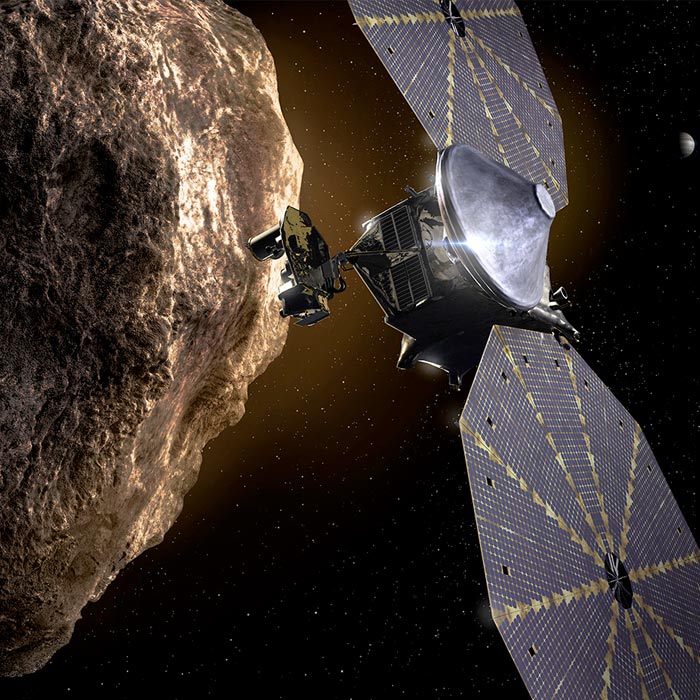 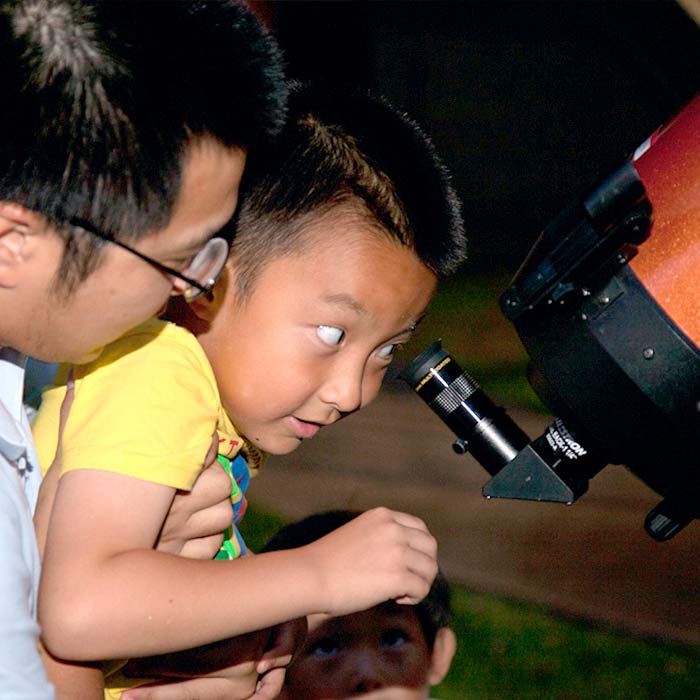 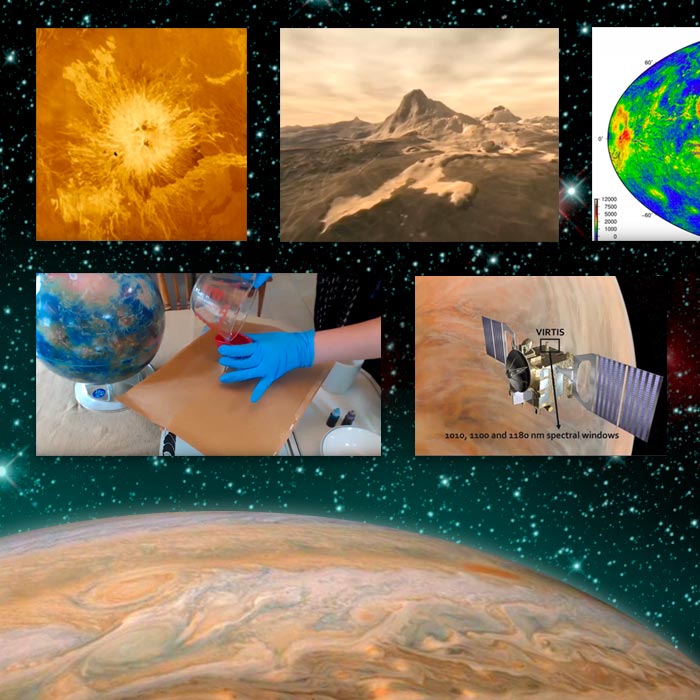 VEEPS:  Venus – Cloudy with a Chance of Lava Flows

Why is Venus so different from Earth? Despite being our closest neighbor in the solar system, we still have a lot to learn about this mysterious planet. Venus’ super-hot surface is cloaked in thick clouds that make it difficult to observe. Recently, NASA selected two missions that will study Venus’ surface and atmosphere. Families and children are invited to join us on September 22 for an exciting VEEPS program! Our guest scientist, Dr. Justin Filiberto (LPI), will help us learn all about Venus. Then we’ll share a cool volcano demonstration and invite you all to join us in a fun, hands-on activity!

CESS+:  The Adventures of OSIRIS-REx: Journey to Asteroid Bennu and Daring Sample Return

In the year 2135, the asteroid, Bennu, will make a close approach to Earth. Although this near-Earth object will not pose a danger to our planet at that time, Bennu is considered a Potentially Hazardous Asteroid (PHA). In 2016, NASA sent the OSIRIS-REx spacecraft to Bennu. After spending more than two years gathering critical information about the asteroid, OSIRIS-REx is now on its way home, carrying a precious sample of rock and dust from Bennu’s surface. Join us for our first edition of CESS+ to hear from Dolores Hill about how OSIRIS-REx is advancing planetary defense and our understanding of the solar system.

CESS:  The Most Powerful Telescope in Space

Webb will be the largest, most powerful, and complex space telescope ever built and launched into space. It will fundamentally alter our understanding of the universe. Join us to learn about the plans for the JWST mission, its unique capabilities, and the mysteries that it will illuminate. All inquisitive adults are invited to learn more about the telescope and what it will teach us.

VEEPS:  The Most Powerful Telescope in Space

Webb will be the largest, most powerful, and complex space telescope ever built and launched into space. To celebrate the launch of the James Webb Space Telescope, we will be holding a VEEPS science program. Families and children are invited to join us for virtual demonstrations and activities.

Meetings occur on the second Friday of each month

Johnson Space Center Astronomical Society is an association of amateur astronomers dedicated to the study and enjoyment of astronomy since 29 May 1967.