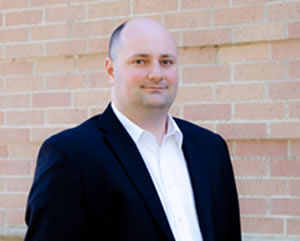 Mr. Shaner is a Senior Education Specialist at the Lunar and Planetary Institute. Since joining LPI in July 2009, he has been involved in multiple education projects including professional development experiences for early career scientists, teachers, public librarians, and camp professionals. He is currently Principal Investigator for the Planetary Resources and Content Heroes (ReaCH) project funded by NASA’s Science Activation program. Shaner manages the Exploration of the Moon and Asteroids by Secondary Students (ExMASS) program funded by NASA’s SSERVI institute.

Shaner holds a B.A. in Secondary Education from Wichita State University and an M.A. in Teaching and Teacher Education with a minor in planetary science from The University of Arizona. As a graduate student, he was the education and public outreach program coordinator for NASA’s Mars Phoenix mission, was a two-time NASA/University of Arizona SpaceGrant Graduate Fellow, and a recipient of a NASA Group Achievement Award for the Phoenix mission. Following graduate school, he taught high school physics and Earth and space science before coming to LPI.