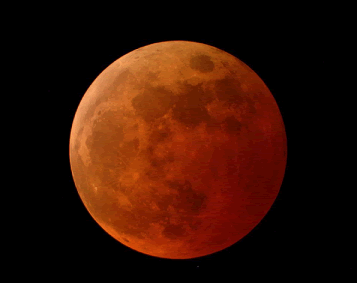 There are a variety of fun activities you can do:

If you miss this lunar eclipse, you will just need to wait a year; the next total lunar eclipse visible in the US will be on January 21, 2019.

Christine Shupla leads the Lunar and Planetary Institute’s professional and materials development for a variety of audiences, and serves as NASA’s liaison to the American Camp Association.