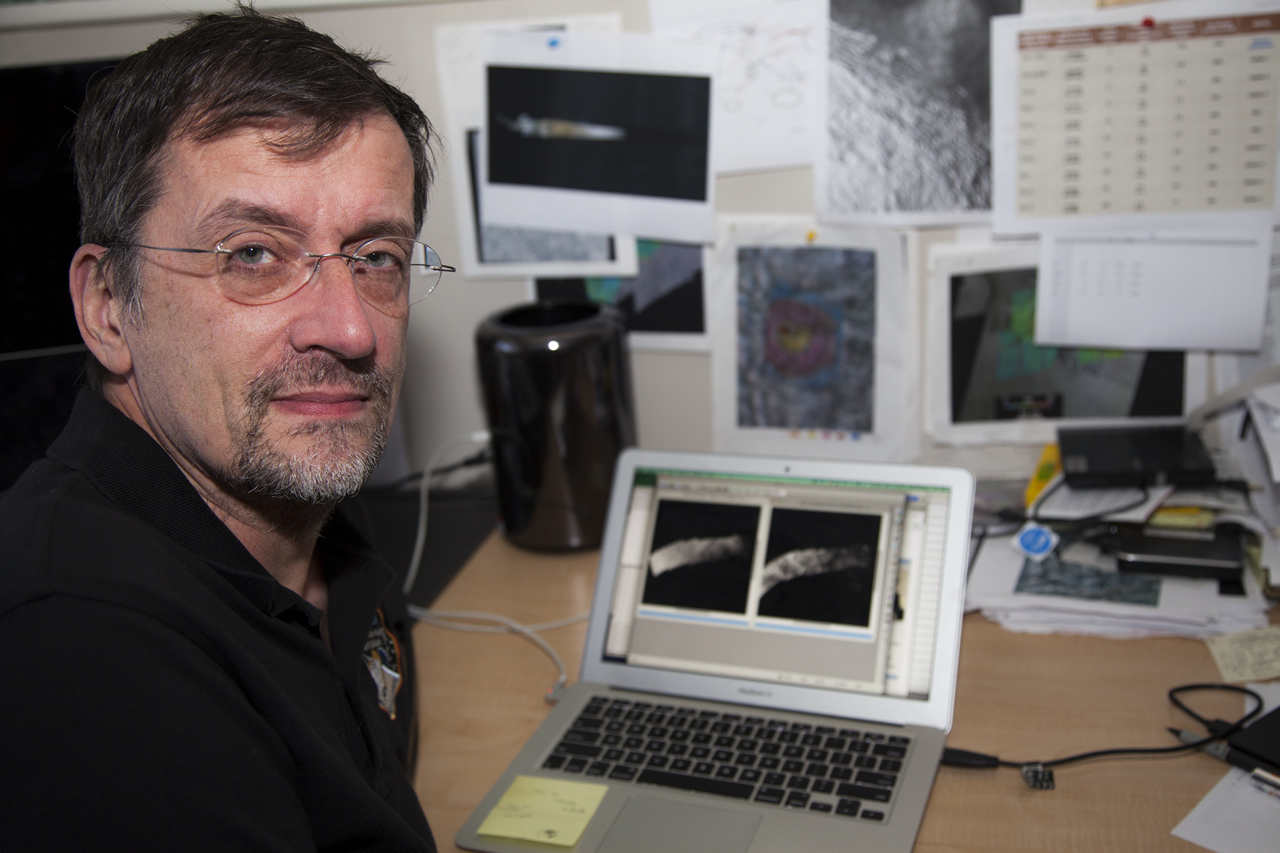 Universities Space Research Association (USRA) recognized Dr. Paul Schenk of the Lunar and Planetary Institute for sustained contributions to planetary science and his expertise in topographic mapping by spacecraft, which have enabled important new analyses that have fueled new discovery. As a Participating Scientist on NASA’s Dawn mission, he was actively engaged in results from asteroid Vesta and dwarf planet Ceres. As a Co-Investigator on New Horizons, he was the lead for determining Pluto’s topography. Since 2015, Paul has authored or co-authored more than 20 papers on these and other related topics, and has made science accessible to the general public through numerous media interactions and outreach events.

The inaugural USRA President’s Awards recognizes outstanding achievements by all USRA staff, reflecting performance well above normal expectations for a given job assignment. It is awarded based on three categories (Distinguished Service, Individual Excellence, and Team Excellence). The Distinguished Service Award will be formally presented to Dr. Schenk at a dinner reception on March 29, 2017 in Washington D.C.