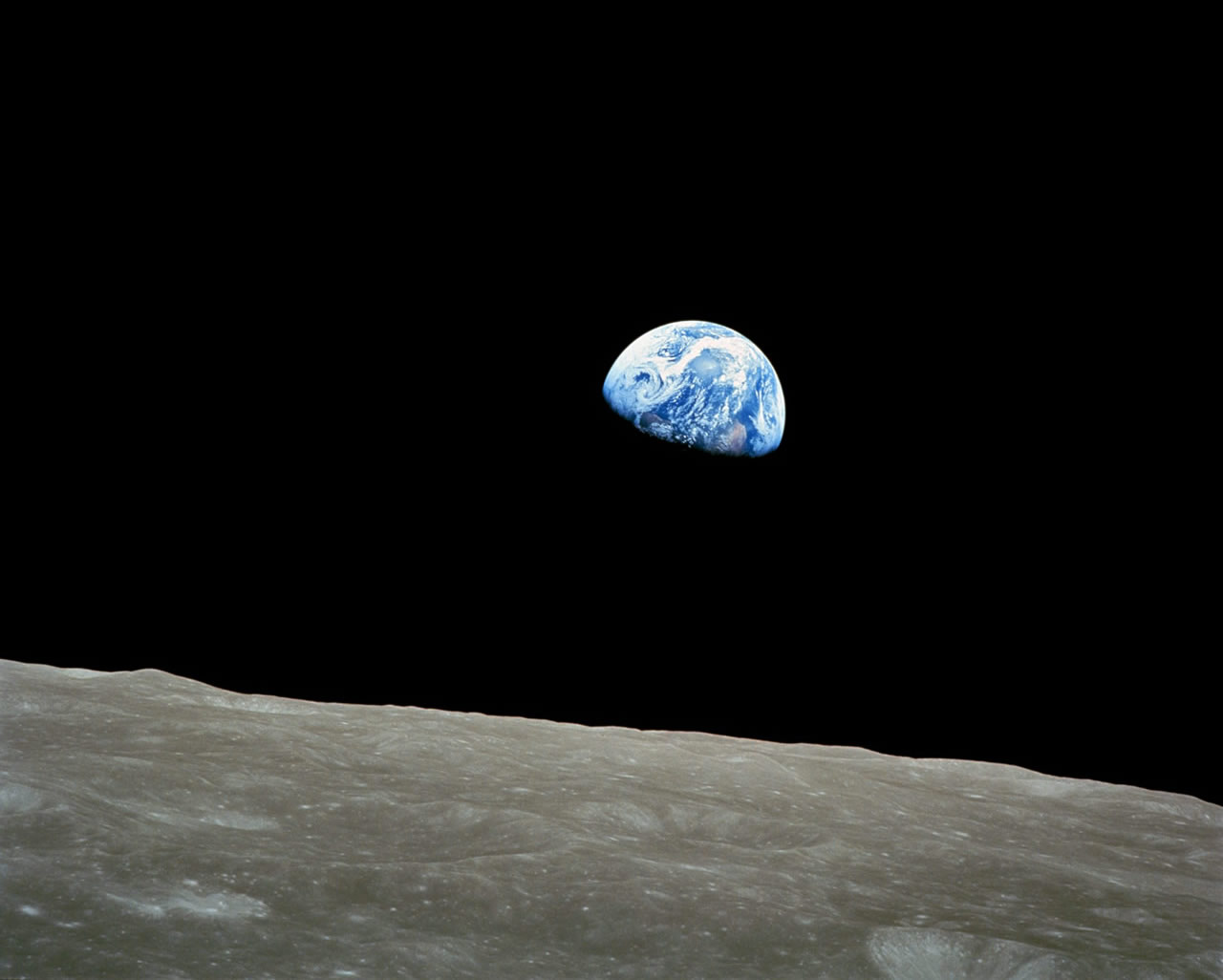 On April 22, 2017, communities across the world will hold Earth Day celebrations in an effort to diversify, educate, and activate the environmental movement worldwide. The Apollo program of the late 1960s and early 1970s raised public awareness of the environment by offering a new perspective of Earth as well as providing insights into Earth’s origins. The first Earth Day in 1970 was held just a few months following the Apollo 11 mission. Exploration of the Moon created the iconic view of Earth that now adorns the Earth Day flag and book covers of numerous environmental and ecological texts.

The Lunar and Planetary Institute (LPI) will participate in the 2017 Earth Day event at the Exploration Green Conservancy in the Clear Lake region of Houston from 9:00 a.m. to 1:00 p.m. LPI staff will be on hand to engage visitors in discussions about lunar exploration and its influence on Earth Day.