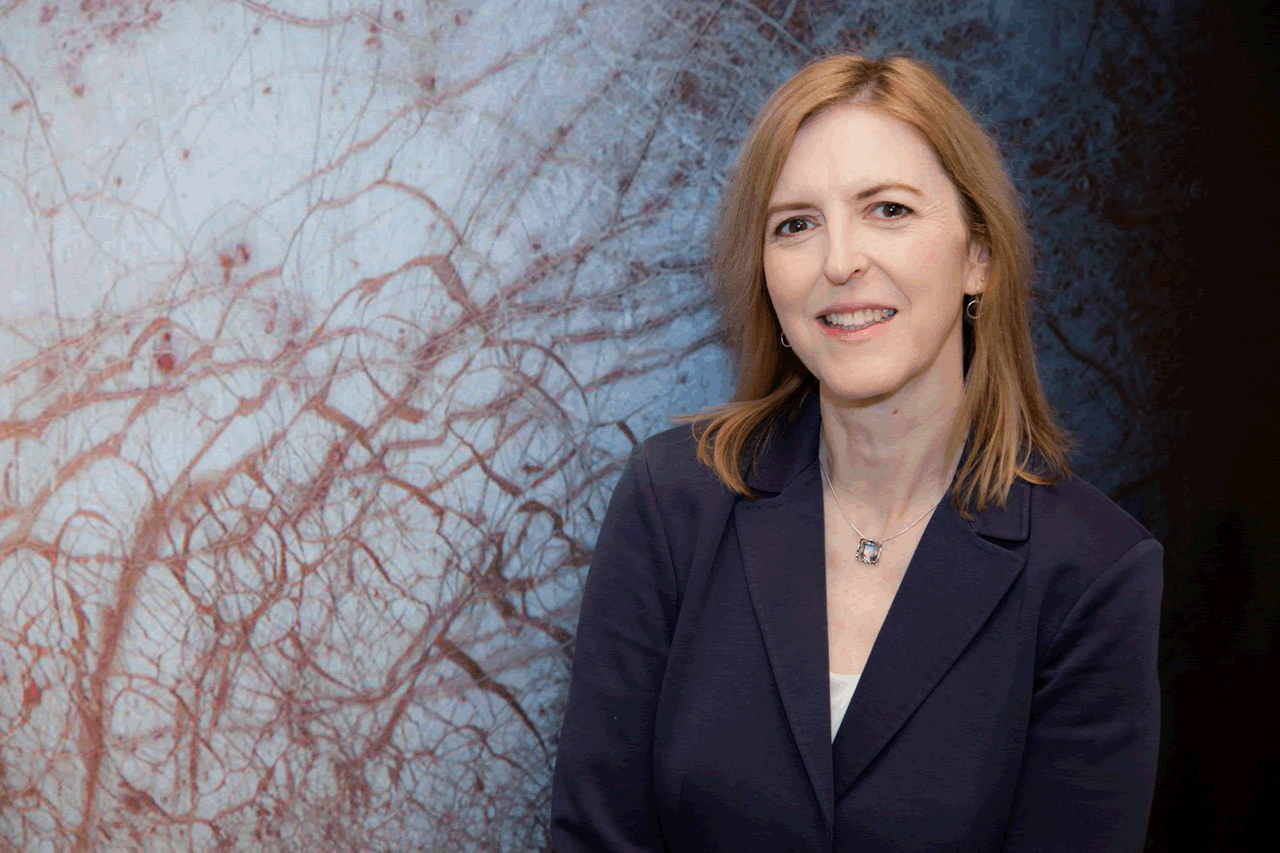 The Masursky Award was established by the DPS to recognize and honor individuals who have rendered outstanding service to planetary science and exploration through engineering, managerial, programmatic, or public service activities. Named after the famous American geologist and astronomer, Harold Masursky, it is awarded annually or less frequently for accomplishments outside the normal work duties of the nominee. Previous recipients have included notables such as Carl Sagan.

Prockter has made valuable contributions by participating in and leading community efforts to plan and evaluate missions and science priorities. She has worked tirelessly on behalf of the planetary science community on science definition teams, National Research Council boards, and NASA committees. Her efforts have helped shape modern planetary science, as exemplified by her leadership on a recent study of the utility of mission Participating Scientist programs. By setting up support groups and mentoring female scientists, Prockter ensured faster development of early career scientists who have made strong contributions to the field. Her example of thinking of the whole of planetary science when choosing to serve highlights the value of working on behalf of all.

Internationally recognized in planetary science research, Prockter has been a leader in NASA mission science development, operations, and management. She brings substantial experience and leadership skill to her current role as the director of the LPI. Prior to her current position, she held leadership roles at the Johns Hopkins University Applied Physics Laboratory Science Branch Space Sector and at the Planetary Exploration Group. She has served on numerous panels for the National Academy of Sciences and NASA including the Space Studies Board and the Planetary Decadal Survey for 2013-2022, "Vision and Voyages", and she is currently co-Chair of the “Vision and Voyages” mid-term review.

The Masursky award will be presented at the DPS annual meeting in Provo, Utah in October 2017.