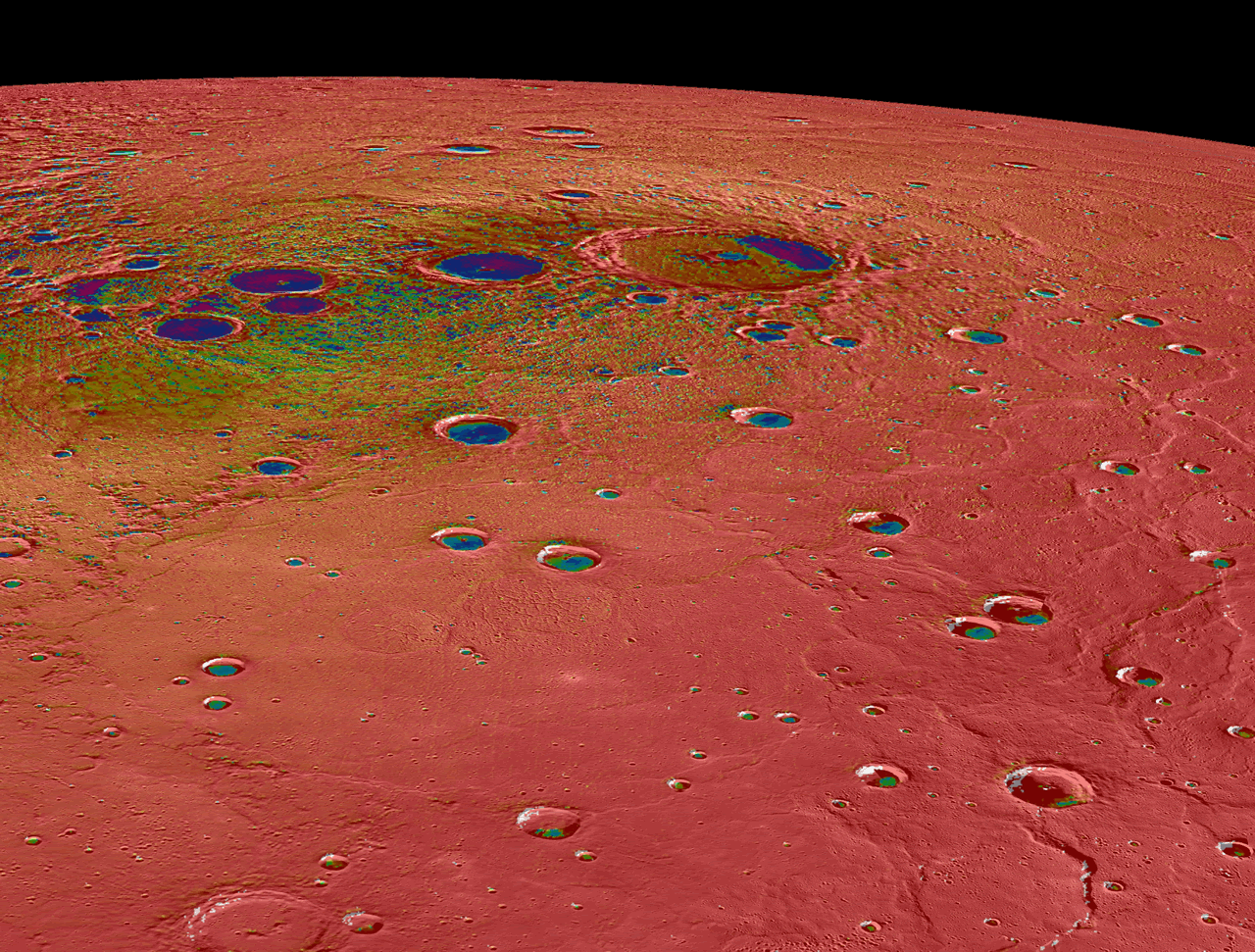 The Lunar and Planetary Institute (LPI) invites inquisitive adults interested in current topics in space science and exploration to join us for the final presentation in the Cosmic Exploration Speaker Series “Mercury: It’s not the humidity, it’s the heat!” given by Dr. Louise Prockter. The presentation will be held on Thursday, June 29, 2017 at 7:30 p.m. at the Lunar and Planetary Institute in Houston, TX.

The Cosmic Exploration Speaker Series features some of the hottest topics in our solar system and beyond with the scientists who are making the discoveries. Prockter is the director of the Lunar and Planetary Institute. She studies the volcanic and tectonic history of solar system bodies, with an emphasis on icy satellites.

For those who are unable to attend, the presentation will be streamed live through the USRA Ustream channel. Recordings of past presentations are available on LPI’s YouTube channel.