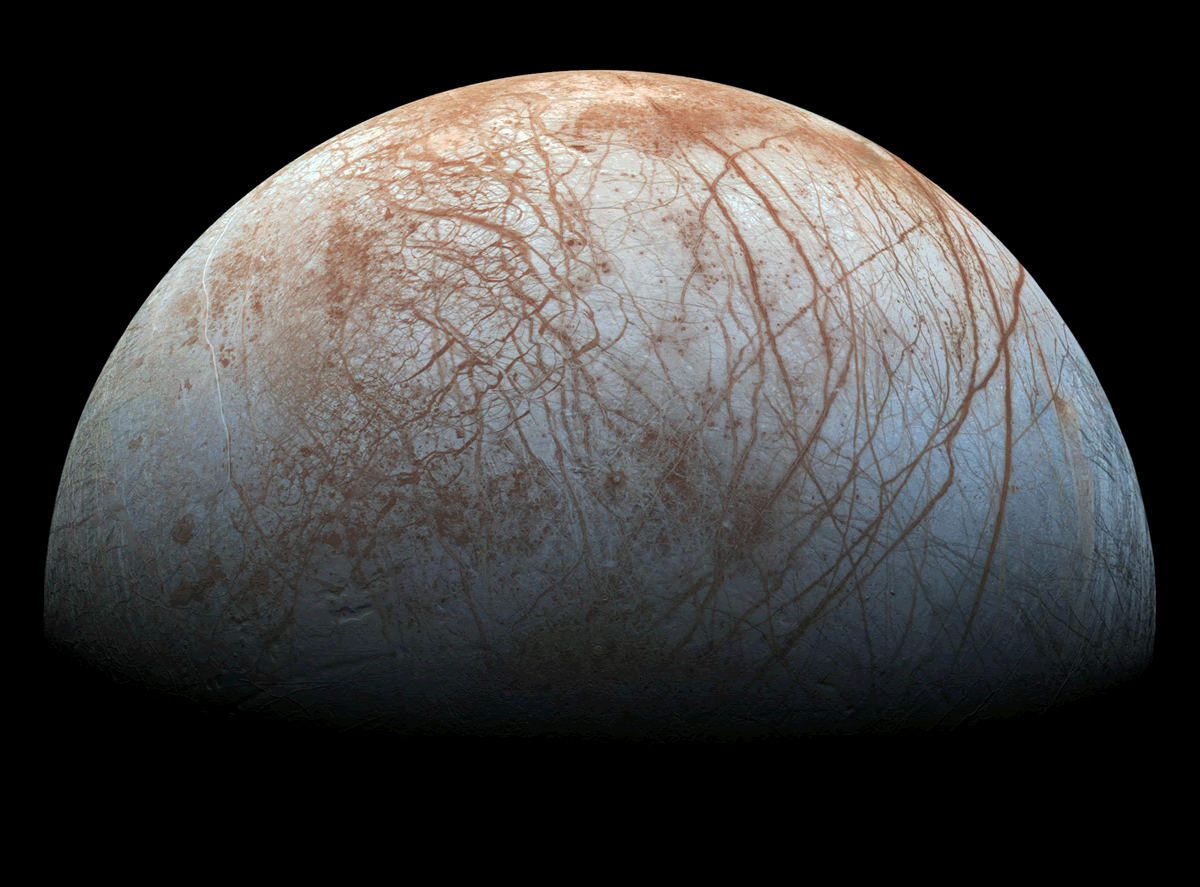 The Lunar and Planetary Institute (LPI) invites inquisitive adults interested in current topics in space science and exploration to join us for the second presentation in the Cosmic Exploration Speaker Series “Diving into Ocean Worlds” given by Dr. Robert Pappalardo of the Jet Propulsion Laboratory. The presentation will be held on Thursday, November 2, 2017 at 7:30 p.m. at the Lunar and Planetary Institute in Houston, TX.

The Cosmic Exploration Speaker Series features some of the hottest topics in our solar system and beyond with the scientists who are making the discoveries. Pappalardo is the Project Scientist for NASA’s Europa Clipper mission. He studies the processes that have shaped the icy satellites of the outer solar system, especially Europa and the role of its probable subsurface ocean.

The 2017–2018 series, “Diving into Ocean Worlds” explores ocean worlds beyond Earth including Europa, Enceladus and Titan. The series discusses what we have learned from exploration of ocean worlds and the clues they offer in the search for life beyond Earth.

For those who are unable to attend, the presentation will be streamed live through the USRA Ustream channel. Recordings of past presentations are available on LPI’s YouTube channel.