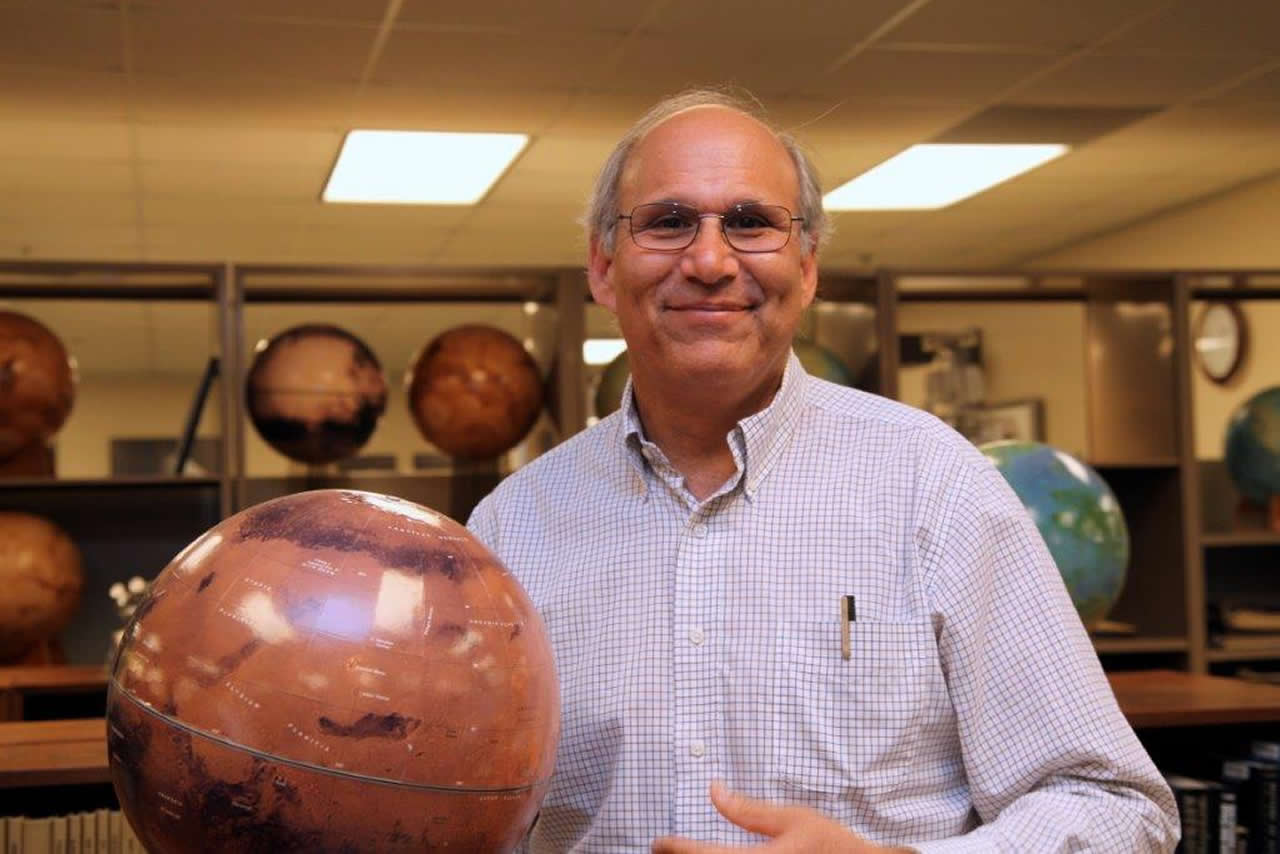 Universities Space Research Association has named Dr. Allan Treiman the Associate Director of Science of the Lunar and Planetary Institute (LPI) effective November 2016. Treiman will play a key role in interfacing with the local scientific community by leading the Johnson Space Center (JSC)/LPI Joint Working Group which includes organizing astromaterials sample training to enhance the planetary community’s understanding, use, and access to the planetary materials curated at NASA JSC.

“Dr. Treiman is a highly respected member of the international planetary science community, and I am very pleased to have him as my Associate Director” says LPI Director, Dr. Louise Prockter. “His knowledge and experience will prove invaluable in guiding the future scientific direction of the LPI, ensuring that the institute remains as relevant to NASA and the planetary community today as it was at its inception, 48 years ago.”

Treiman studies planetary materials, particularly Moon rocks and martian meteorites. From these rocks, he teases out the early histories of the terrestrial planets, including large asteroids, emphasizing their volatiles – water, halogens, carbon, etc. His background is in chemistry, and he approaches planetary sciences from both geological and thermochemical perspectives.

Treiman’s current work emphasizes Mars mineralogy (as a co-I with the CheMin instrument on the MSL rover), volatiles in the lunar crust, the origins of martian magmas, and crust-atmosphere interactions on Venus. Earlier work includes diverse topics like groundwater in Mars, as revealed by clay and carbonate minerals in martian meteorites; metamorphism in large water-rich asteroids; and water-deposited minerals on the asteroid Vesta. This research core has spun off work in other fields of planetary science. Work on the martian meteorite ALH 84001 led to studies of terrestrial analogs, the AMASE expeditions to Spitzbergen Island, and astrobiology. His work on water in martian meteorites led to investigations of possible surface manifestations of Mars water and the martian gullies.