As part of his funded work on the Galileo, Cassini and New Horizons missions, LPI staff scientist Dr. Paul Schenk has been mapping the icy satellites of the four giant outer planets. Maps of the four large Galilean satellites have already been released (Atlas of the Galilean Satellites, CUP, 2010). The other satellite maps will be released here, including Triton, moon of Neptune and Saturn's Icy Moons.

Notes on Public Use of these Maps:

These maps were produced as part of the public trust as part of NASA's scientific and educational programs and are public property. Individuals are free to use these maps. Part of this effort was funded by NASA's Cassini Data Analysis Program. When using these maps, please cite credit as follows:

The global maps are released in JPEG or TIFF format. Release of the original uncompressed ISIS cubes is restricted and dependent on intended use and is subject to approval of the author. Anyone interested in the original cubes must submit a 1-page email to the author stating the desired mosaic product, specific need for the calibrated cube format, and intended use of the mosaic. (The author may require co-authorship of any proposed publication.) A formal request is required as the original uncompressed data may not be suitable for all purposes, and caution should be used in their application.

Image selection, radiometric calibration, geographic registration and photometric correction, as well as mosaic selection and assembly were performed by Dr. Paul Schenk at the Lunar and Planetary Institute, Houston, Texas. Image data are from the Imaging Science Subsystem (ISS). Dr. Schenk has been a Participating Scientist for the Cassini project since 2011 and this work was funded by the Cassini Data Analysis Program. Original image planning and targeting for Saturn's icy moons were performed by Dr. Tilman Denk (Frei Universitat, Berlin) and Dr. Paul Helfenstein (Cornell University, Ithaca NY). 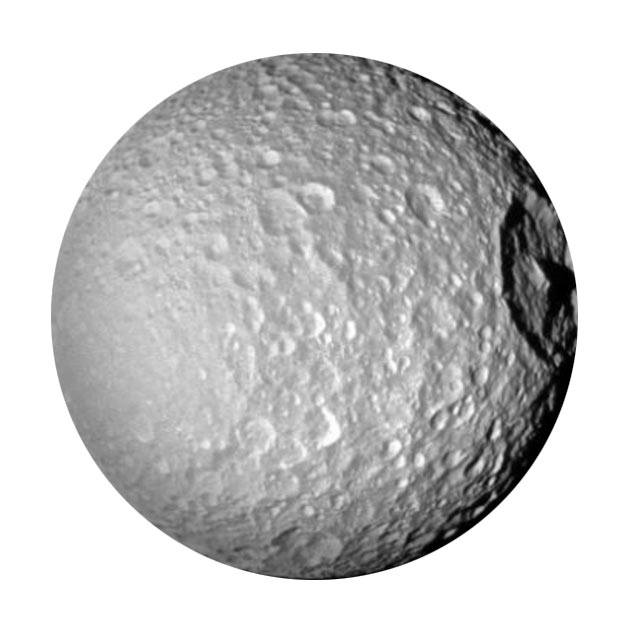 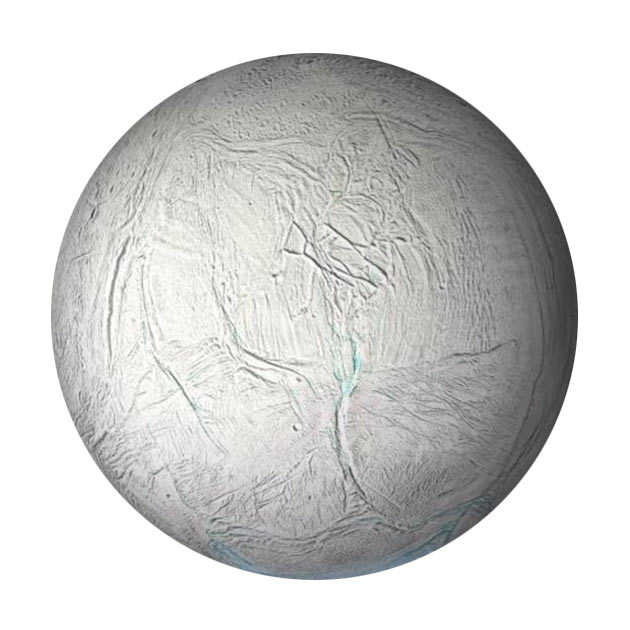 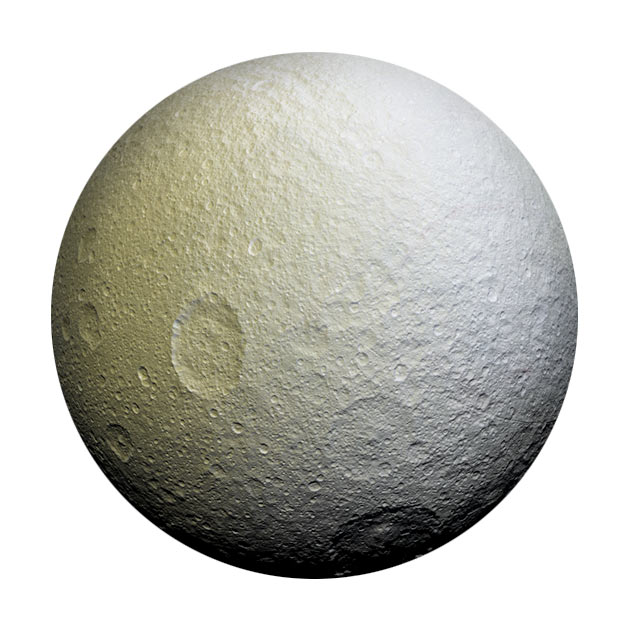 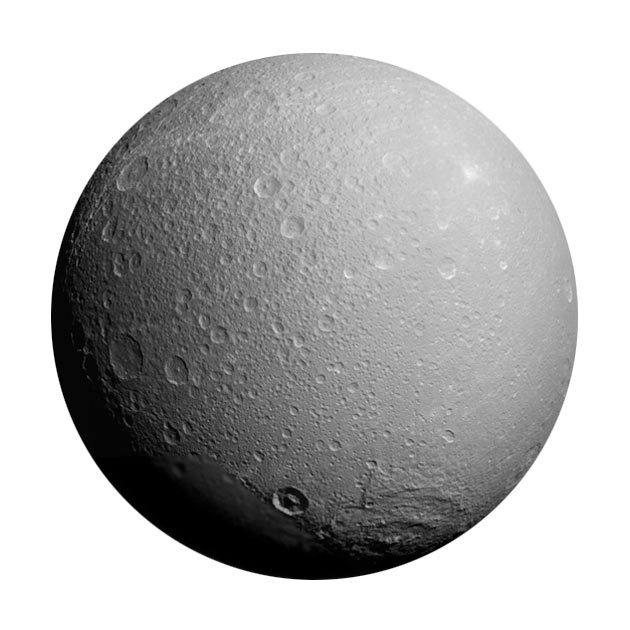 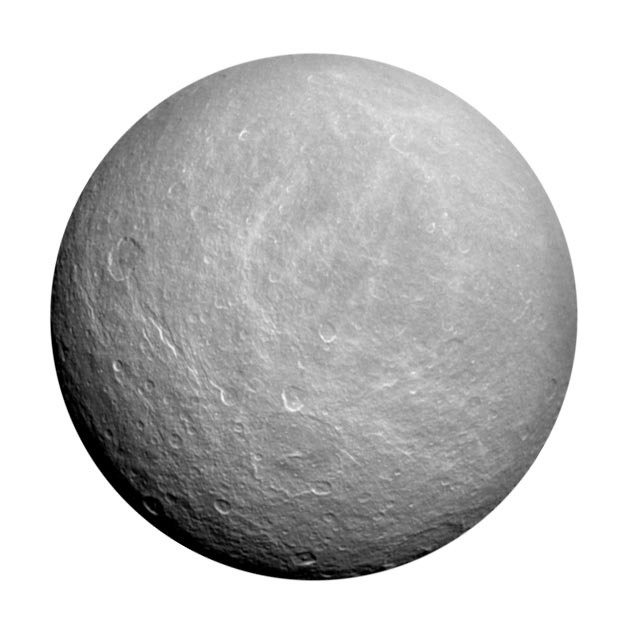 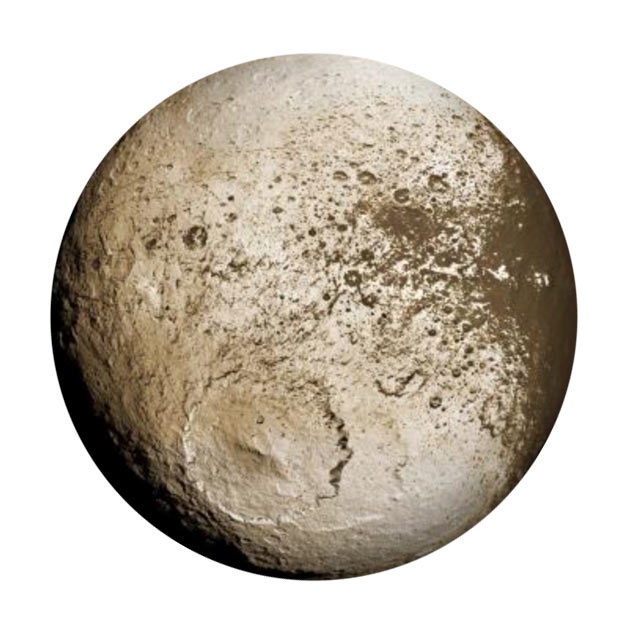 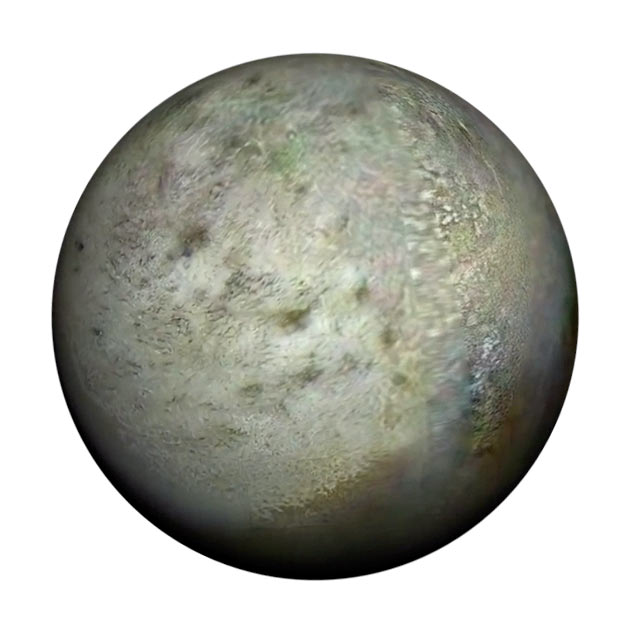