The Lunar Exploration Analysis Group (LEAG) was established in 2004 to support NASA in providing analysis of scientific, technical, commercial, and operational issues in support of lunar exploration objectives and of their implications for lunar architecture planning and activity prioritization.  The LEAG is a community-based, interdisciplinary forum. Membership and participation in the LEAG consists of lunar and planetary scientists, life scientists, engineers, technologists, human systems specialists, mission designers, managers, and other professionals drawn from the broad community of academia, industry, government, and the commercial sector. Details of the purpose of LEAG and its constitution and activities can be found under LEAG Terms of Reference.

NASA’s Science Mission Directorate Planetary Science Division recently requested that the Lunar Exploration Analysis Group (LEAG) form a Specific Action Team regarding Analog Objectives for Artemis (AOA-SAT). The draft report was completed on January 15 and is now available at the links below. This report is open for community comment for one week, and the final report is due on Tuesday, February 1. Please take some time to review this draft report and its Terms of Reference and submit comments no later than Tuesday, January 25, 11:59 pm PST.

To submit comments to the questions below, use this Google Form.

Community Datasets
NASA's Planetary Science Division is interested in community-identified data sets that would be of priority for data restoration or preservation. They have requested that each AG reach out to its community to identify such datasets, which will be posted on science.nasa.gov and will be referenced in relevant solicitations. If you know of a data set that would benefit from this, please email Amy Fagan (alfagan@wcu.edu) by close of business on Monday, November 15 to get it on that list.

The Moon is a Special Place: A White Paper submitted to the Planetary Science Decadal Survey 2023–2032
May 2021

Report of the LEAG/SSERVI Survive and Operate Through the Lunar Night Workshop
July 16, 2019

Final Report of the Advancing Science of the Moon Specific Action Team
February 20, 2018

LEAG Response to lack of RPS units in the next Discovery call
February 8, 2018

LEAG summary of the Moon at the Planetary Science Vision 2050 Workshop released!
February 2017

Simulant Development and Use
NASA is acting on the need for simulant oversight.

2018 Annual Meeting of the Lunar Exploration Analysis Group: Progress and Preparation Toward Exploring the Surface of the Moon
November 14–15, 2018
Columbia, MD

Survive and Operate through the Lunar Night Workshop at the 2018 LEAG Annual Meeting
November 13, 2018
Columbia, MD

Congressman Jim Bridenstine's speech to LEAG November 2, 2016: "This is our Sputnik moment" 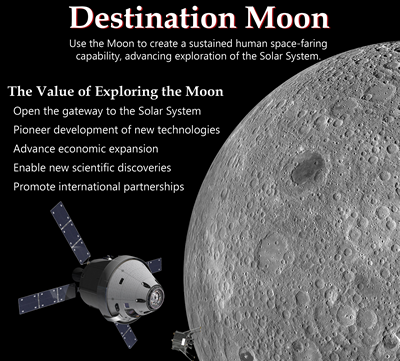 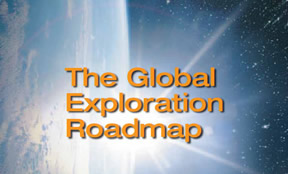 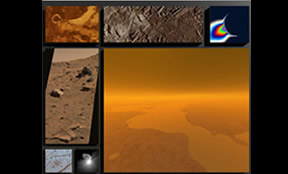