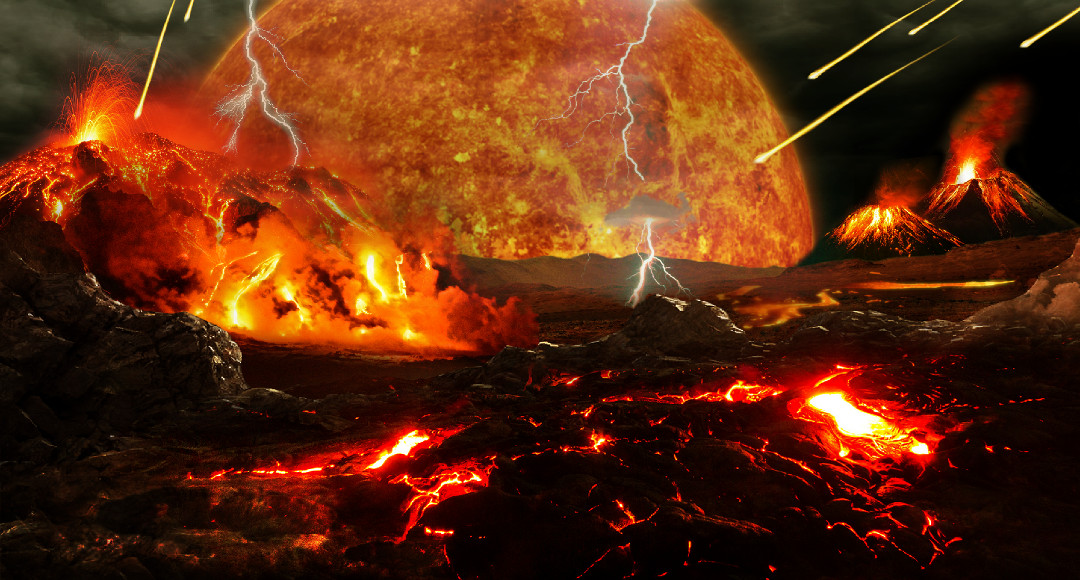 Impact cratering was a dominant geologic process in the early Solar System that probably played an active role in the crustal evolution of the young terrestrial planets. Craig O’Neill from Macquarie Planetary Research Centre in Sydney, Australia led a team that used computer simulations to assess whether large impacts could have triggered tectonism on the early Earth. Their results show that thermal energy produced by large impacts would have been capable of triggering and driving subduction events. Read more