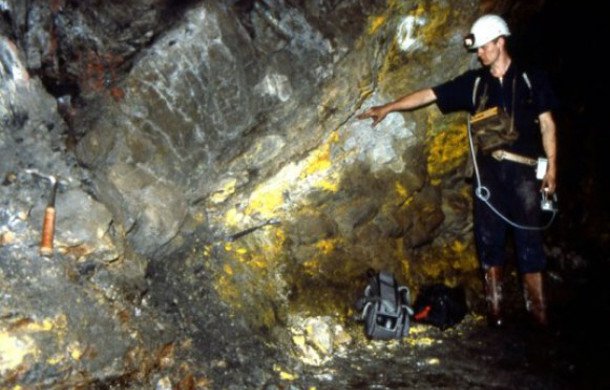 In an apparent contradiction, the origin of life requires a solvent like water, but water breaks down the nucleic acids and proteins that life requires. To help reconcile this conundrum, scientists have examined alternative solvents that are not as corrosive to the organic precursors of life. One such solvent is formamide. Although abiotic formamide is known to exist in star-forming regions of space, astrobiologists have had a hard time identifying a mechanism that could concentrate it enough on the early Earth for primitive life to use as a solvent. A new study by Masashi Aono and Zachary Adam, presented at AbSciCon this year, demonstrates that radiation produced by atomic decay could have generated locally high concentrations of formamide from components of the Earth’s early atmosphere. READ MORE