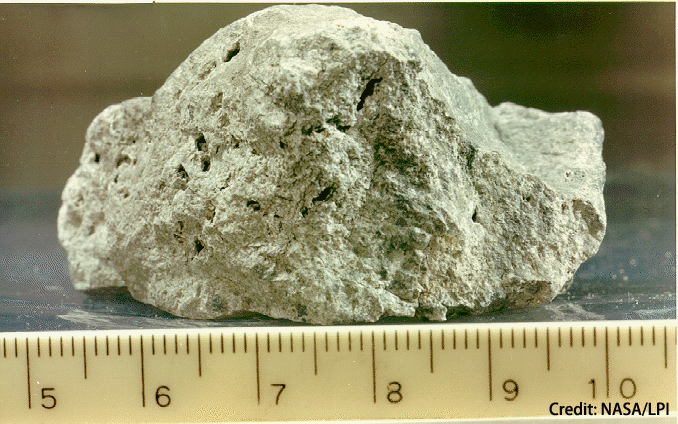 Regolith samples brought back from the Moon during the Apollo missions have since been curated at NASA’s Johnson Space Center. While a previous study suggested moisture from the Earth’s atmosphere may have compromised the integrity and characteristics of those lunar soil samples, a new systematic analysis led by the late Larry Taylor concludes that Apollo-era lunar soil samples have not been physically compromised over the last four decades.

Disintegration of lunar samples over time: A test