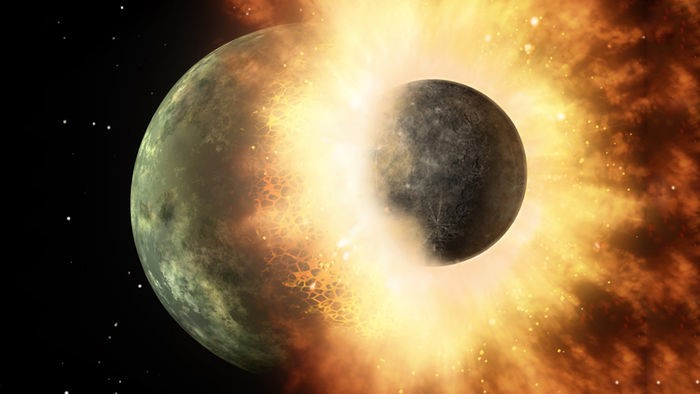 …but diamonds preserve evidence of their existence. New research on diamond inclusions in the Almahata Sitta ureilite meteorite shows that these inclusions formed under high pressure during diamond growth before reverting to mixtures of low-pressure phases after excavation. The large size of the host diamonds (~100 mm) is inconsistent with shock or vapor deposition, requiring that the diamonds formed at high pressure in the interior of a large (Mercury to Mars-sized) parent body.