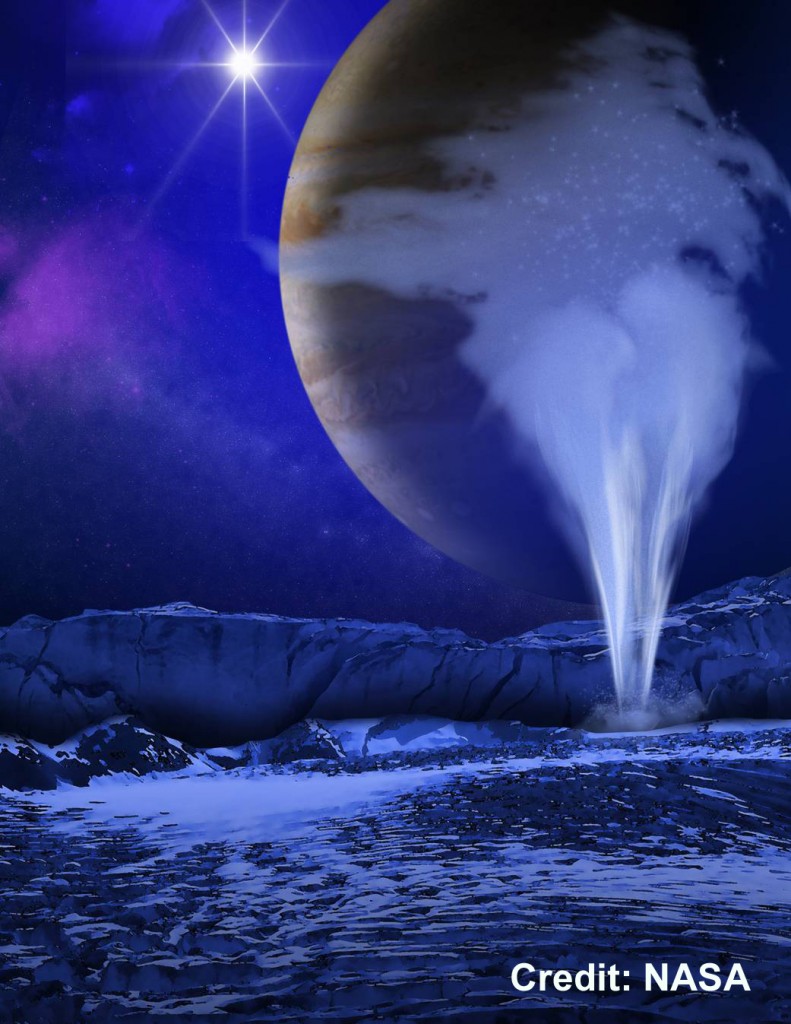 Jupiter’s moon Europa is likely to harbor a warm ocean beneath its icy crust. Previous studies using Hubble Space Telescope have indicated the possible presence of water plumes erupting from Europa. However, debate on whether Europa actually has any plume activity is limited by the sensitivity of the telescope data. By analyzing the data from a 1997 flyby of Europa by NASA’s Galileo spacecraft, Xianzhe Jia and his colleagues found the new and strong independent evidence of plumes emerging from the Europa’s frozen crust. The findings will help plan future missions such as Europa Clipper. READ MORE »