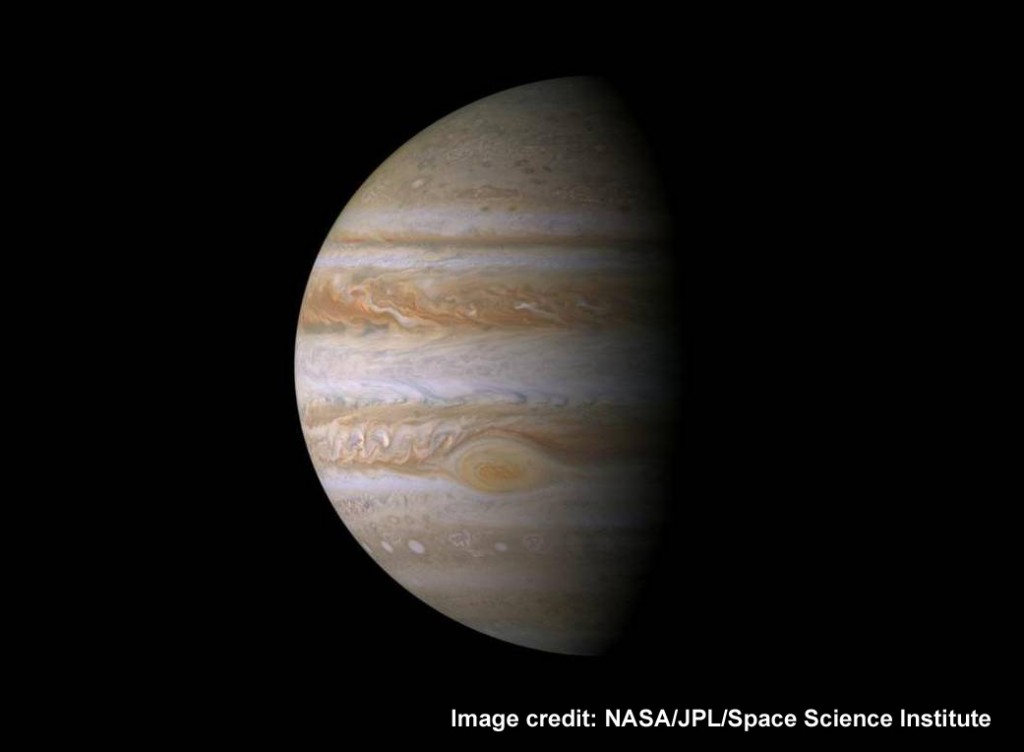 The vast majority of mass in the solar system rotates in a single direction — only a few objects, mostly asteroids or comets, rotate the opposite direction. Recent study of one of these backward rotating asteroids, which shares an orbital resonance with Jupiter, has ruled out most models for how this asteroid came to be in its present orbit, leading the authors to an extraordinary conclusion — the asteroid originated from outside the solar system! If their conclusions prove to be correct, then the asteroid 2015 BZ509 could present an opportunity to study rocks from around another star. READ MORE »