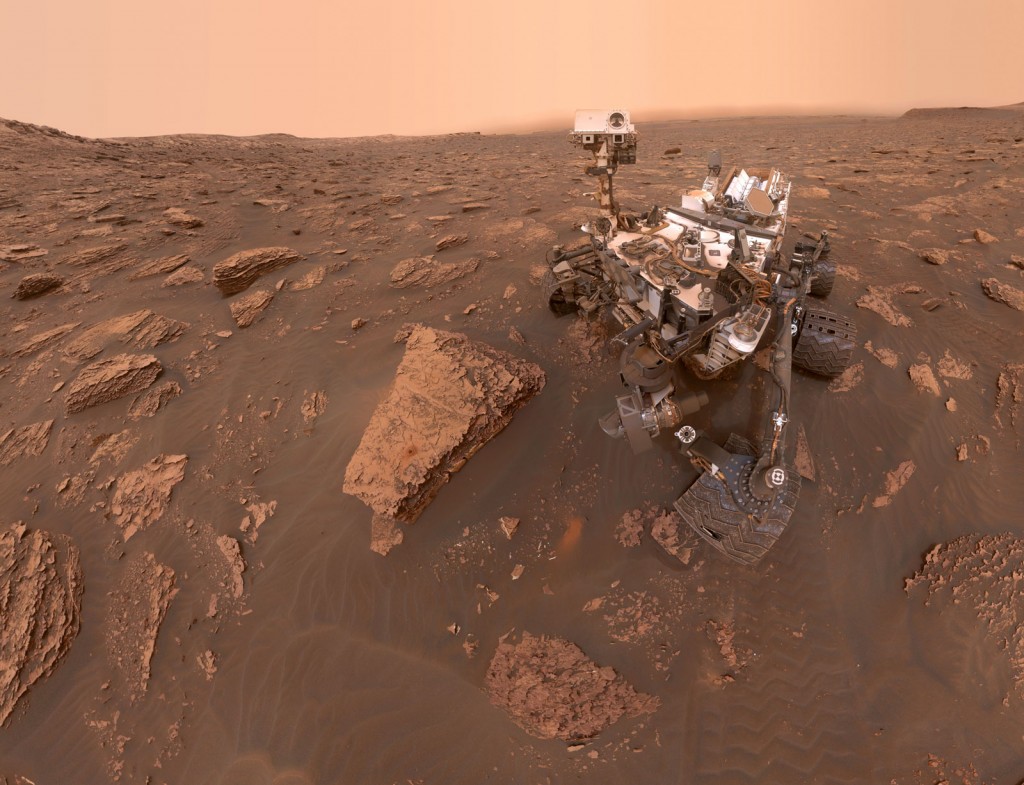 Ever wonder how scientists and engineers at NASA deal with computer problems on spacecraft? The most common method is to equip the craft with two identical computers. If one of the computers has a glitch, control can be switched to the other computer to diagnose the problem and to continue the mission. Exactly this happened in the MSL Curiosity rover on Mars this past week. On October 2, the engineering team swapped operations from computer B to computer A, so they could diagnose why B has been unable to retrieve data from its long-term memory and design a fix. Curiosity is still alive and stable, and if needed, it could continue roving using computer A, which lost some of its memory storage in an earlier incident. For the moment, engineers are focused on fixing the problem with B. This is only the second time a computing glitch has required a swap in Curiosity’s six years of operation on Mars — a remarkable feat given how often computers here on Earth need to be restarted! READ MORE