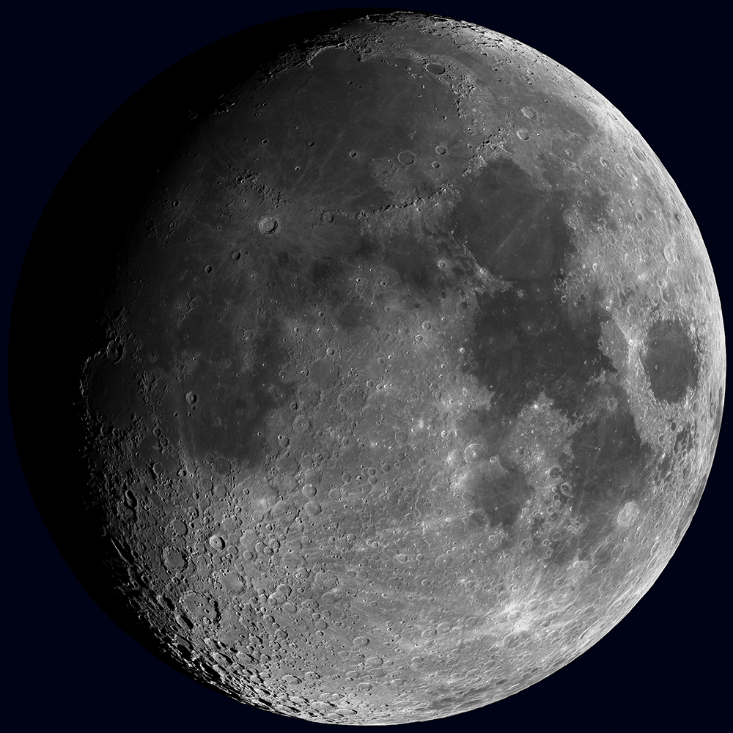 As policy makers and entrepreneurs focus their attention on returning humans to the Moon’s surface [1-3], we should not forget the contributions made by our friend and colleague Dr. Paul Spudis, who passed away earlier this year. Paul’s scientific passion was understanding the Moon. He was an accomplished lunar geoscientist with numerous papers detailing various aspects of lunar mapping and history, but his research was always grounded in understanding the moon’s strategic importance for human exploration of space. He was instrumental in designing the instrument package on the Clementine mission in the early ‘90s and was deputy leader of its science team. With its nine instruments (including an improvised “bistatic radar experiment”), Clementine demonstrated that the interiors of numerous craters near the lunar poles were permanently shaded from the sun’s rays. Furthermore, using a bistatic radar design improvised during the mission, the science team found compelling indications of water ice in these permanently shadowed craters, thus providing the first empirical evidence that the moon was not “bone dry” as many suspected at the time. These early indications prompted and were confirmed by the Lunar Prospector and LCROSS missions. As the decades unfolded, Paul became a staunch and effective advocate for establishing a permanent manned presence on the moon. Through his books, his blog [4], and several congressional testimonies, Paul laid out a detailed architecture that used basic lunar advantages (proximity to earth, low surface gravity, virtually unlimited solar energy, key lunar minerals, and water ice) to show policy makers that humans could live permanently on the moon and manufacture products that would allow them to use the moon as a critical pathway to a human presence beyond the earth-moon system.  I miss Paul, as I know all his friends, his family, and his professional colleagues do. But I am consoled in knowing his spirit lives on in the students he has inspired, the indelible good memories shared with his friends, and his many lasting scientific accomplishments.