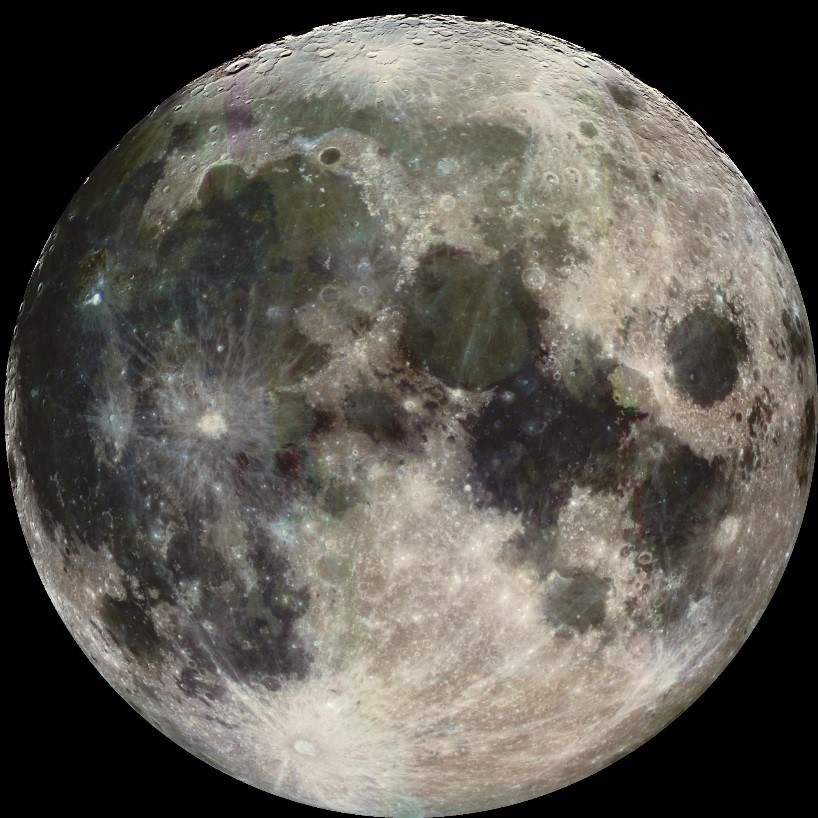 Impact cratering from asteroids and comets is perhaps the most important process that shapes planet surfaces in the solar system, so it is important to know the rate of impact cratering and how it has changed over time. The Earth and Moon (being so close together in the solar system) have experienced approximately the same rate of impacts, but few impact craters are preserved on Earth due to its active geological processes (like volcanic eruptions, faulting, erosion, and sedimentation). Rocks on the Moon’s surface are eroded slowly by impacts of micrometeorites, and this erosion rate has been calibrated using thermal infrared data from the Diviner instrument on-board the Lunar Reconnaissance Orbiter (LRO). Sara Mazrouei and her colleagues have studied the abundances and ages of these young lunar craters, and found that impact craters younger than approximately 300 million years old formed at about twice the rate per year than did older craters (between approximately 300 and 650 million years old). This increase is consistent with abundances and ages of impact craters on Earth. Dr. Mazrouei and her colleagues hypothesize that this increase in cratering rates on the Earth and Moon resulted from the catastrophic breakup of an asteroid in the asteroid belt approximately 300 million years ago, which sent asteroid fragments hurtling around the solar system and eventually to the Earth and Moon.