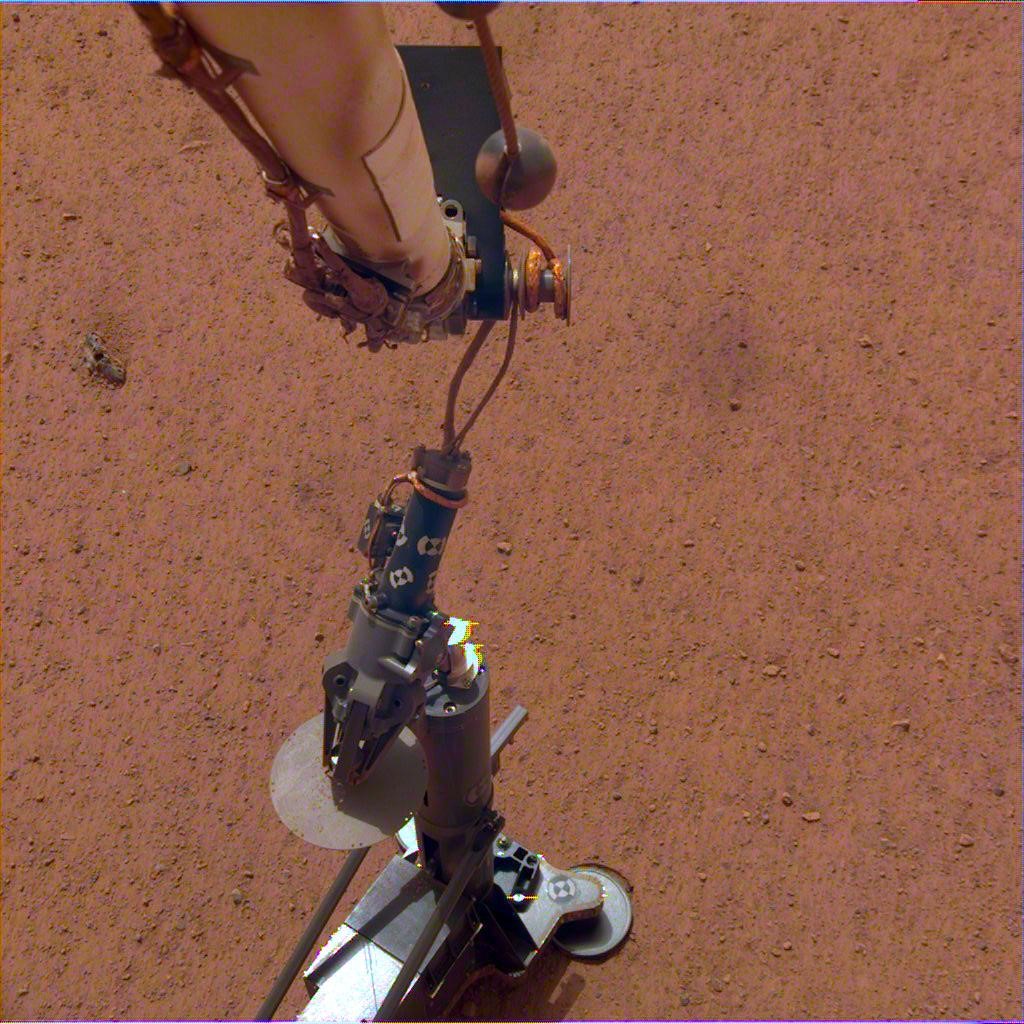 A new kind of instrument is being deployed on Mars for the first time — a heat flow and thermal conductivity probe. One of the critical geophysical parameters for understanding the interior of a planet is the rate at which energy is coming from the interior — it tells us about the thermal state of the planet, which has implications for the planet’s composition and internal structure. This sort of instrument has been previously deployed on the surface of the Moon, but this was a labor-intensive process that required astronauts and a fair bit of elbow grease. NASA’s InSight lander is in the process of deploying its heat probe instrument using a novel robotic technique which has been nicknamed the “mole.” READ MORE »