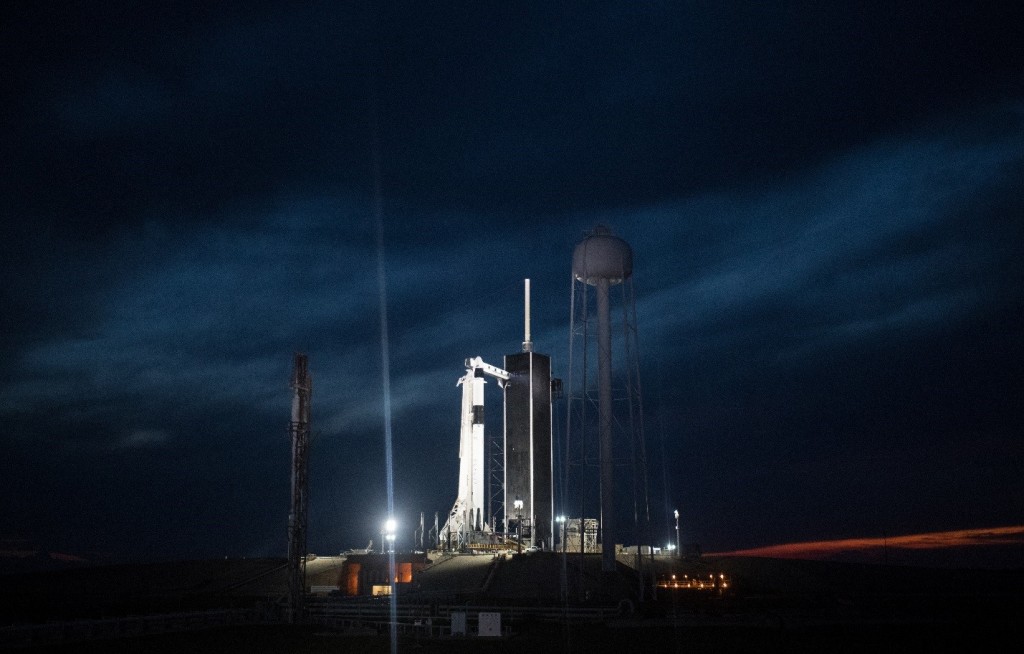 SpaceX, the private rocket design and spacecraft company, took a giant step forward this week with the successful launch of the Dragon capsule. This was the first flight of the Crew Dragon module, which docked with the International Space Station (ISS). Eventually, the Crew Dragon module will be manned and will replace the current ride-sharing agreement with Russia using Soyuz rockets. The final test for Dragon came on March 8 as the spacecraft safely returned to Earth. This sets up the Dragon module to potentially carry astronauts to the ISS as soon as this summer. READ MORE »