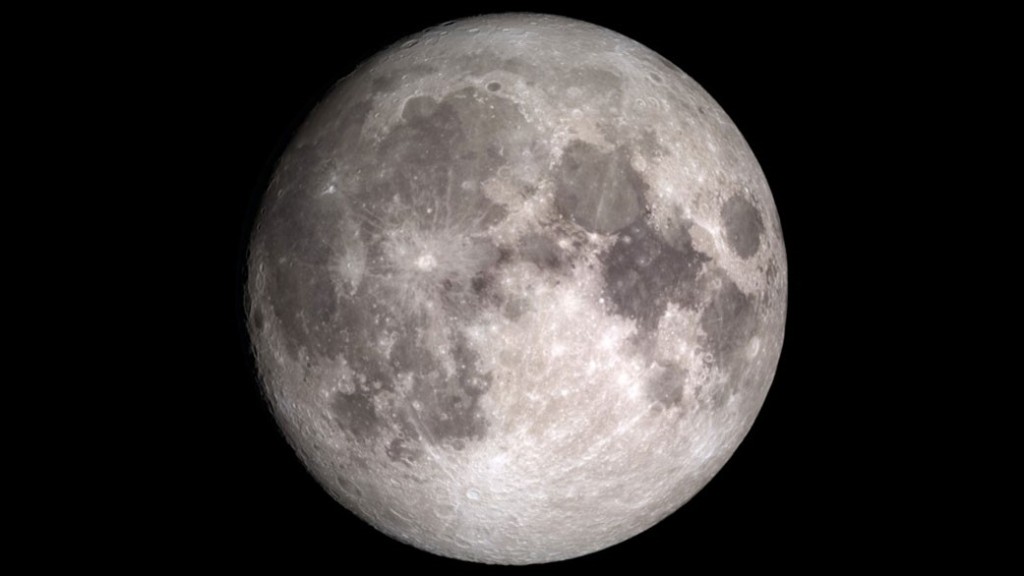 Our understanding of lunar water has changed dramatically since a decade ago, when evidence of both internal and surficial water was first found on the Moon. The surficial water is thought to be from exogenic sources such as micrometeoroids, comets, and the solar wind. A recent study by Amanda Hendrix and her colleagues used the Lunar Reconnaissance Orbiter’s (LRO’s) Lyman-Alpha Mapping Project (LAMP) far ultraviolet spectral data to explore the dayside hydration signature over specific regions over the course of a day, and they considered effects during magnetotail crossings to characterize the source and variability of the signature. They found that surface water on the Moon varies in abundance with both terrain type and local time and temperature. They also demonstrate that a decrease in H2O on the surface is not observed in the Earth’s magnetotail, where the solar wind source of protons is absent, which is more consistent with a migration mechanism for the distribution of adsorbed water on the Moon rather than a prompt solar wind source. READ MORE »