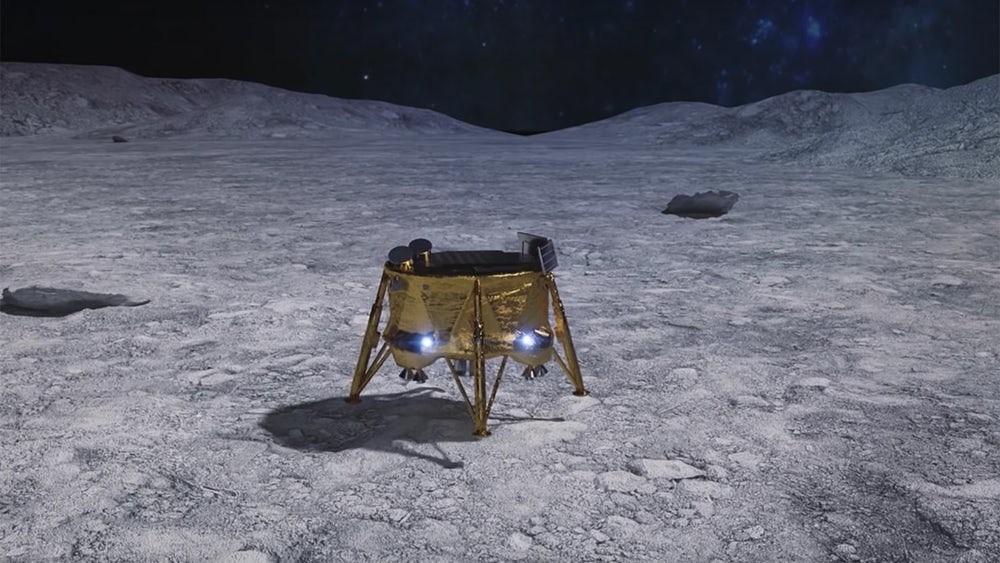 Artist’s conception of Beresheet on the lunar surface: Image from SpaceIL

In case you missed it, SpaceIL’s Beresheet lander was lost on its journey down to the lunar surface on April 11. During descent, the main engine shut off less than 500 feet above the surface, leading to the crash. While an investigation into the cause of the shutoff is underway, it’s important to remember what a terrific accomplishment it is for Beresheet to have gotten this far. On April 4, 2019, SpaceIL became only the seventh organization, and the first (mostly) privately funded, to successfully put a spacecraft into lunar orbit. Observations are currently being planned using NASA’s Lunar Reconnaissance Orbiter (LRO) spacecraft to identify Beresheet’s final resting place and to determine whether the robust Lunar Retro-reflector Array (LRA) survived the crash. READ MORE