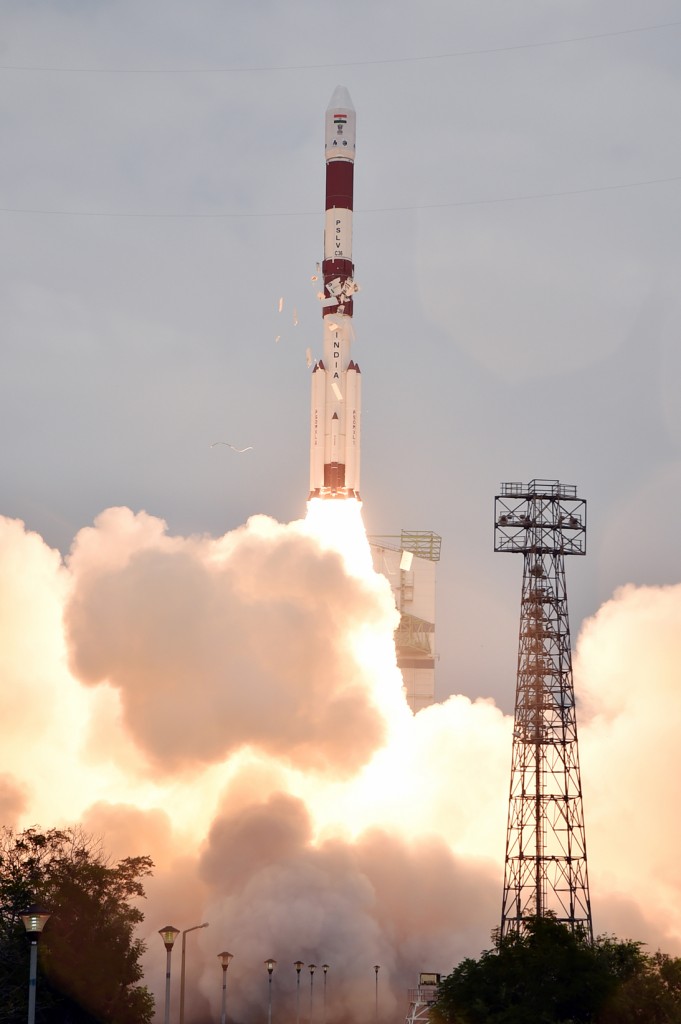 India’s second lunar probe launch has been delayed to July after the unsuccessful landing of Israel’s lander Beresheet. Chandrayaan-2 follows up on the successful flight of Chandrayaan-1, India’s first lunar probe. When launched, Chandrayaan-2 will contain an orbiter, a lander, and a rover. The landing target will be approximately 600 kilometers from the South Pole. With a successful landing, India would become the fifth nation to land on the Moon.