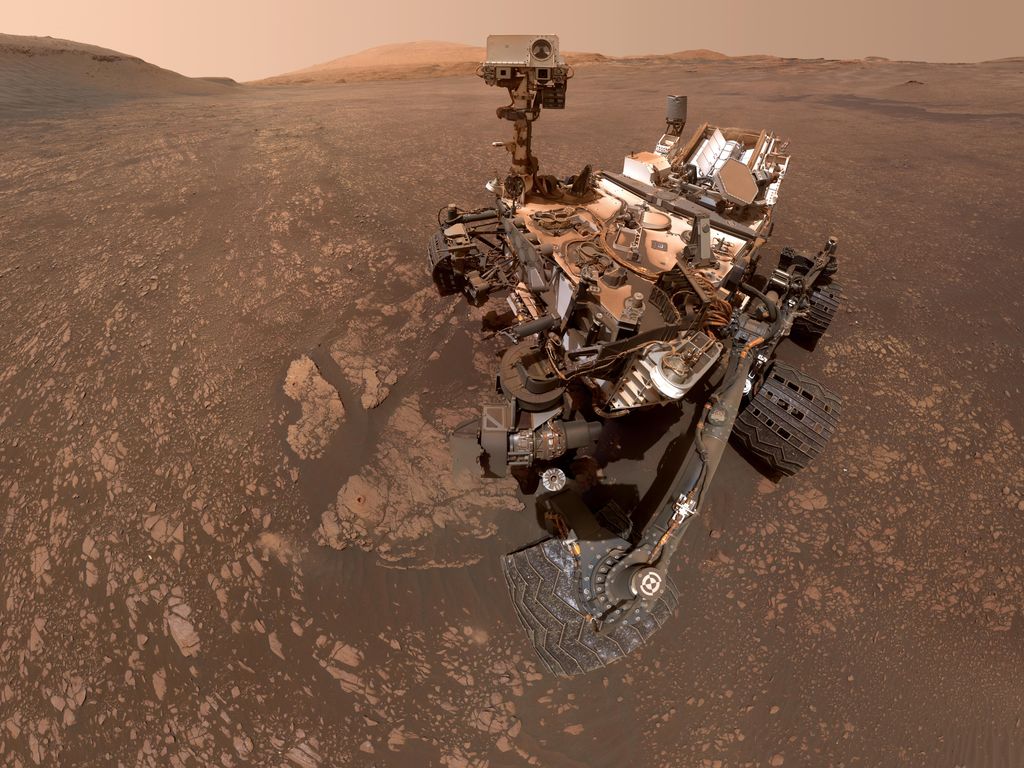 NASA’s Mars Science Laboratory rover, better known as Curiosity, has recently found a location in Gale crater with the most abundant clay observed so far on the mission. Two recent drill samples, named Aberlady and Kilmarie after places in Scotland, are part of a geologic unit dubbed the “clay bearing unit” from orbital spectroscopy. Although it is interesting to confirm the spectroscopic data using more detailed techniques on the ground, the excitement from the clay detection is due to the clues it provides about Mars’ past. Clay minerals form from chemical weathering of rocks in the presence of water, so an area with a lot of clay minerals indicates to geologists that that area had a lot of water over a long period of time. The high abundance of clay in Aberlady and Kilmarie provide astrobiologists clues about a potentially habitable environment in Mars’ past, and the details of the surrounding geology tell planetary scientists about how this environment came about and what it might mean for our understanding of the geologic history of Mars. 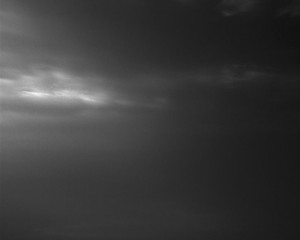 The rover has also been looking skyward and photographing cloud formations, which are likely made of water ice and are thought to occur near 31 kilometer altitude. The InSight lander is located about 600 kilometers away from Curiosity, and if the same clouds can be imaged from both landers, it will be possible to more precisely determine the cloud altitude. READ MORE