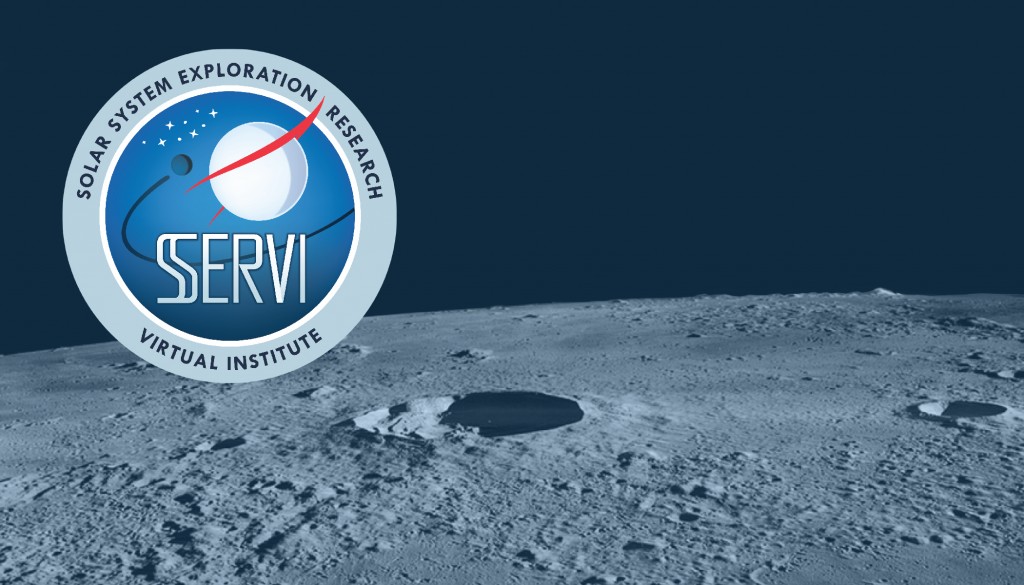 NASA has selected eight new research teams to collaborate on research into the intersection of space science and human space exploration as part of the Solar System Exploration Research Virtual Institute (SSERVI).

“The discoveries these teams make will be vital to our future exploration throughout the solar system with robots and humans,” said Lori Glaze, director of the Planetary Science Division in NASA’s Science Mission Directorate.

SSERVI will support the new teams for five years at a combined total of about $10.5 million per year, funded by NASA’s Science and Human Exploration and Operations Mission Directorates. They will join four current SSERVI teams to conduct fundamental and applied research about the Moon, near Earth asteroids, and the Martian moons Phobos and Deimos and their near space environments. Work will take place in cooperation with U.S and international partners.

“SSERVI continues to strengthen the collaboration between exploration and science as we prepare to go forward to the Moon with a new era of human exploration,” said Marshall Smith, director of Human Lunar Exploration Programs within NASA’s Human Exploration and Operations Mission Directorate.

For more information on the new SSERVI teams, visit the SSERVI website.