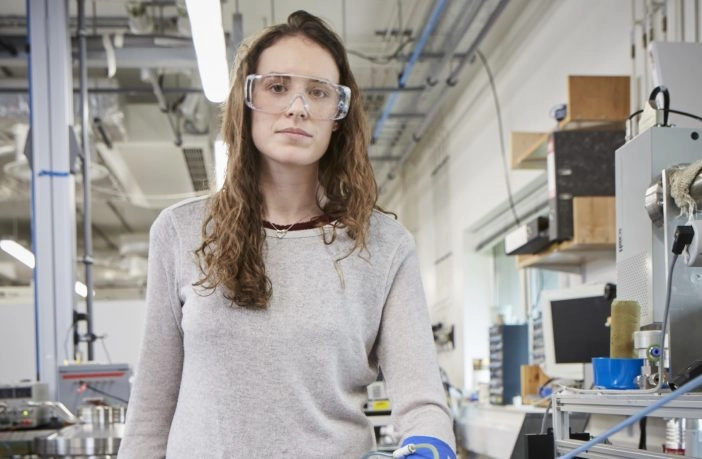 Some impact craters near the Moon’s poles contain permanently shadowed regions, which never receive any heat from the sun. These areas act as “cold traps” for water ice to form and accumulate. However, a sustained human presence on the Moon will require much greater quantities of water than is now estimated to sit in the polar craters. This is one reason why scientists at Open University (England) are developing a machine to extract liquid water from lunar rocks and soils. A promising lunar mineral is ilmenite, an oxide of iron and titanium that is common in lunar basalts. The machine has been tested on lunar meteorites, heating the samples to 1,000º C with hydrogen gas. “The hydrogen reacts with the ilmenite to remove its oxygen and produce water,” says Hannah Seargeant, a PhD student at Open University involved with the project.

You can read more about the research here: British scientists are developing a device to make water on the Moon from lunar rock