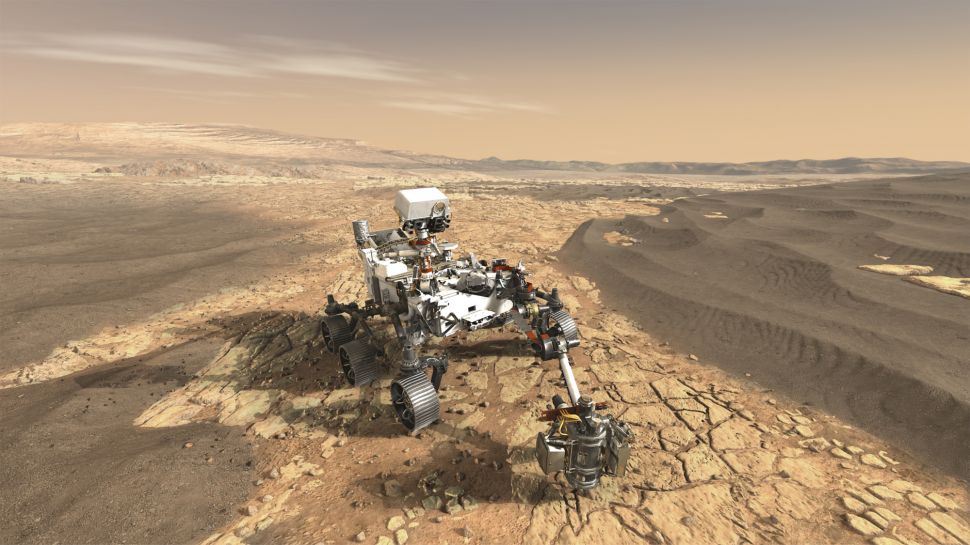 Next summer, the orbits of Earth and Mars will align for fastest travel between the two planets. During this favourable window, missions from NASA, Europe-Russia, China, and the United Arab Emirates will launch towards Mars. The NASA Mars 2020 rover mission will include a car-sized rover and a small helicopter. One main goal of NASA’s mission is to collect samples of Martian soil for return to Earth for in-depth study. If successful, these missions will increase the number of orbiters and rovers on Mars from 8 to 12. READ MORE