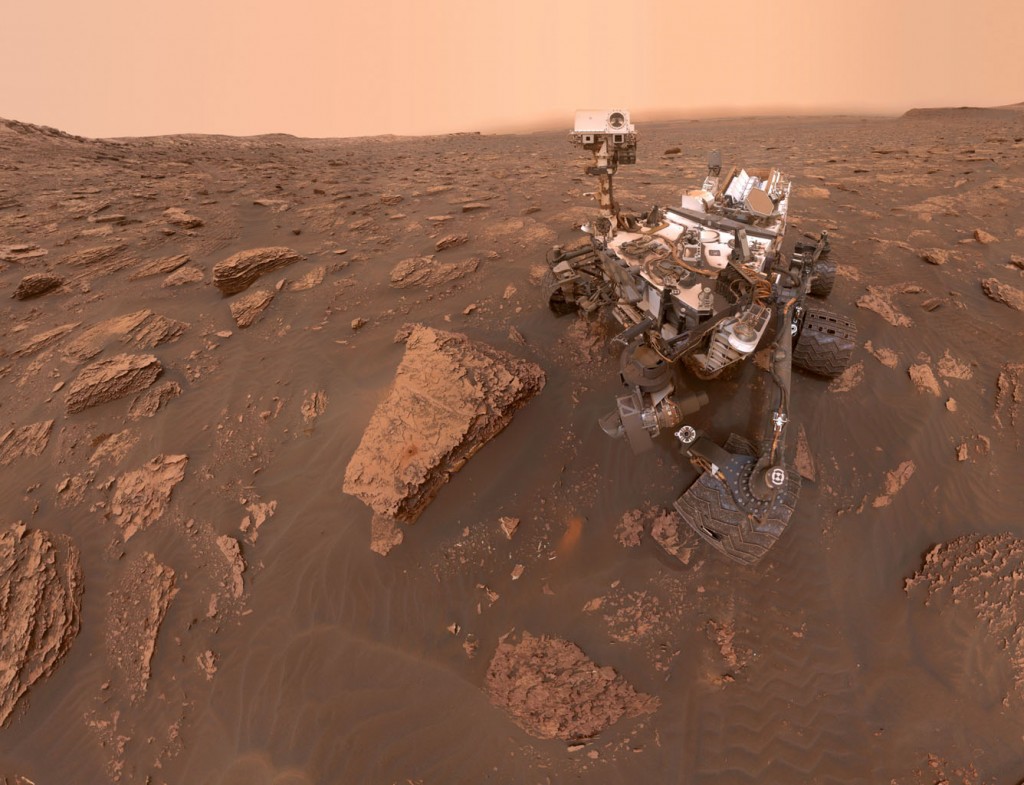 Last week Tuesday, August 6, marked seven years since the Mars Science Laboratory rover, Curiosity, touched down on the surface of Mars. Since then, the intrepid rover has been exploring the geology of Gale Crater, a deep impact crater near the boundary between the northern lowlands and the southern highlands of Mars. The crater contains a long record of the sedimentary history of Mars, beginning when it was a wet world and continuing through the present. Learn more about the rover and its exciting scientific journey through the history of Mars. READ MORE