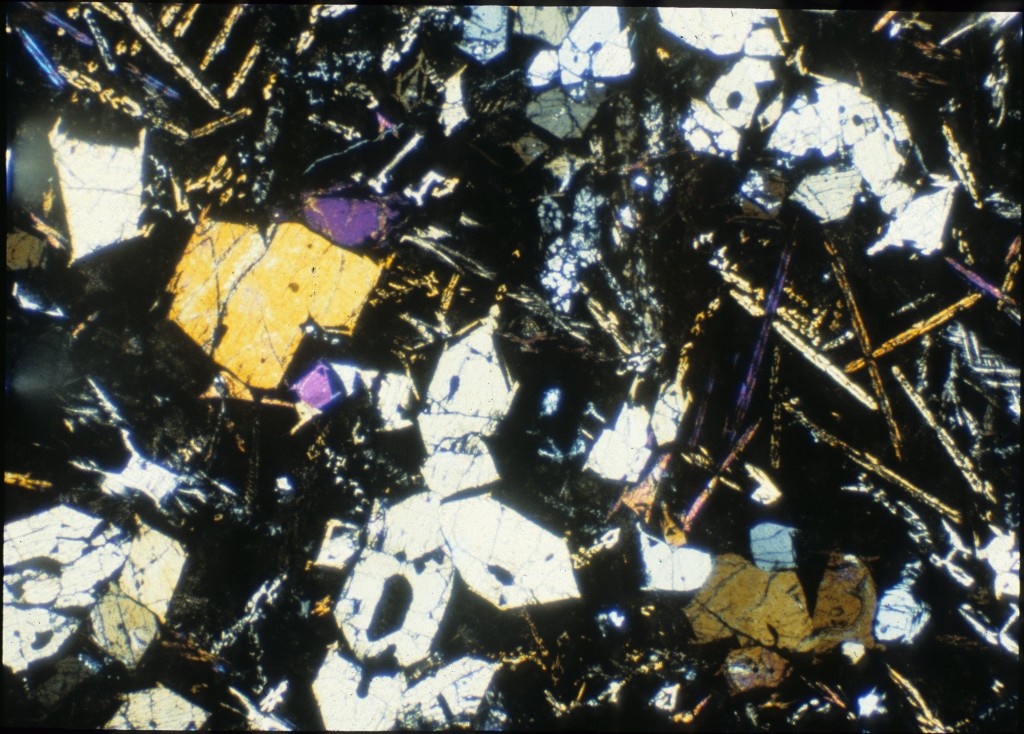 The interiors of the Moon and Earth are compositionally and isotopically similar, lending credence to a giant-impact model for the Earth-Moon system. While the distinctly lower abundance of highly siderophile elements (HSEs) within lunar materials relative to Earth supports this model of origin, quantification of the abundance of HSE in the lunar mantle assumes a direct link between mantle-derived materials and the lunar interior. Brenan et al. report recent experimental work on the solubility of sulfur in silicate melts, which demonstrates that the mare basalt source is likely to be saturated in a sulfide melt phase. A sulfide phase within the mare basalt source region would also retain some HSEs, where lunar basalts would then be expected to exhibit significant fractionations between different HSEs. Such fractionations are not observed, and Brenan et al. suggest that many lunar basalts may be contaminated with unfractionated HSEs from impactor material within the lunar megaregolith. If so, the HSE abundance of the lunar mantle “is veiled by regolith contamination of the lunar basalts,” complicating the link between mantle-derived materials and the mass of material accreted late onto the Moon.