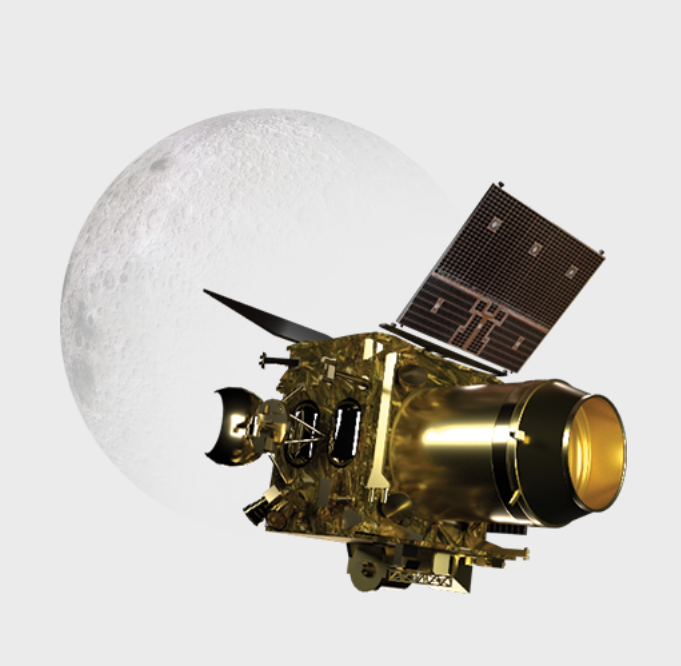 As you may have heard, the Indian Space Research Organization (ISRO) attempted a soft landing on the Moon on Friday, September 6 (for the U.S.). Unfortunately, communication with Chandrayaan-2’s Vikram lander was lost 2.1 kilometers above the surface. The Chandrayaan-2 orbiter has located the lander, which contains the Pragyan rover, but there has been no official word on the state of the spacecraft. However, ISRO is continuing to use the orbiter in attempts to reestablish communication with the lander.

It is important to remember that only three countries have successfully executed a soft landing on the lunar surface. Only seven organizations have successfully put a spacecraft into lunar orbit, which India has now done twice with the Chandrayaan-1 and Chandrayaan-2 orbiters. As such, even if the lander and rover are lost, ISRO still has a healthy spacecraft in lunar orbit with eight scientific instruments on board.

For updates on the Chandrayaan-2 mission, see ISRO’s website: https://www.isro.gov.in/chandrayaan2-latest-updates