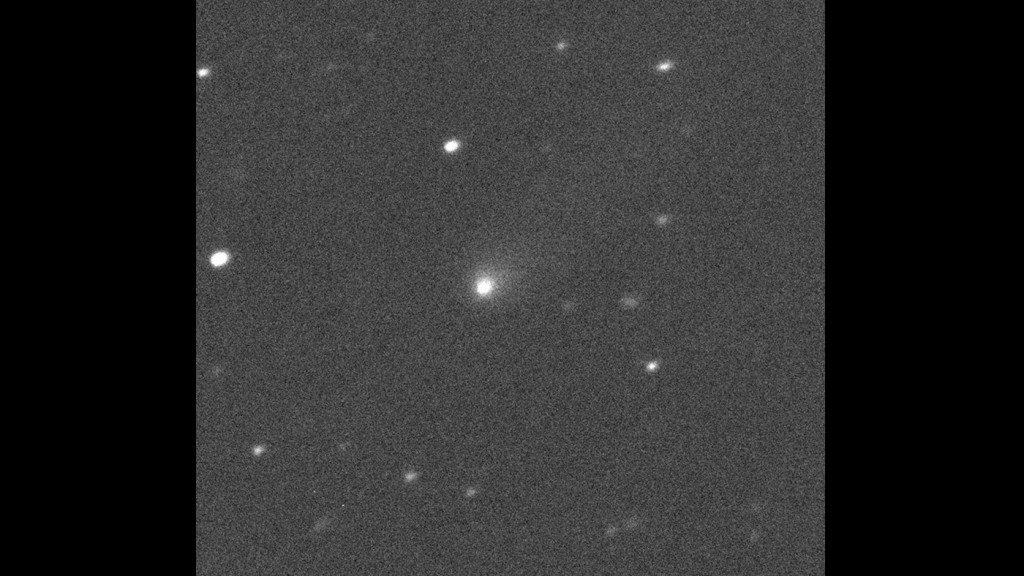 A newly identified comet appears to have originated from outside the solar system. Comet C/2019 Q4 (Borisov) was discovered on August 30, 2019. Its trajectory and high velocity, currently 150,000 kilometers per hour, indicate that it may be the second identified interstellar comet, after the discovery of ‘Oumuamua in 2017. The comet has an estimated diameter of 2 to 16 kilometers. When it reaches perihelion in December 2019, it will still be outside the orbit of Mars. READ MORE