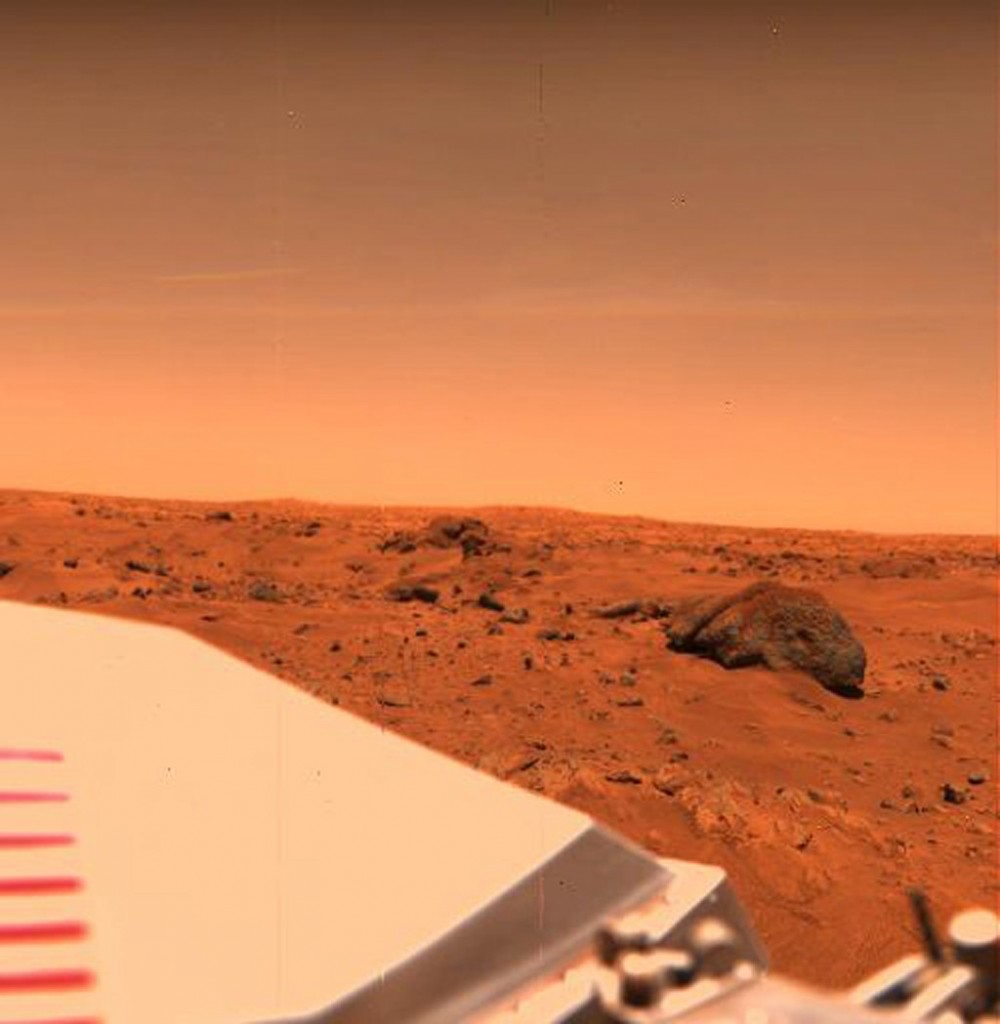 Impact craters and basins are the dominant geologic features of many planetary surfaces. The paucity of large impact basins on Mars (only four are unambiguous: Hellas, Argyre, Utopia, and Isidis) presents difficulties for understanding the early impactor flux and also the early evolution of the crust and martian climate. However, Lu Pan et al. have revisited the problem and propose that many large impact basins are “hidden” within the area of Chryse Planitia, circular plains of approximately 1,090 kilometers diameter with a positive gravity anomaly. They suggest that Chryse is itself an impact basin, which quickly relaxed or was buried after formation. Further analysis of buried records may provide a new window into assessing the early martian bombardment record. READ MORE