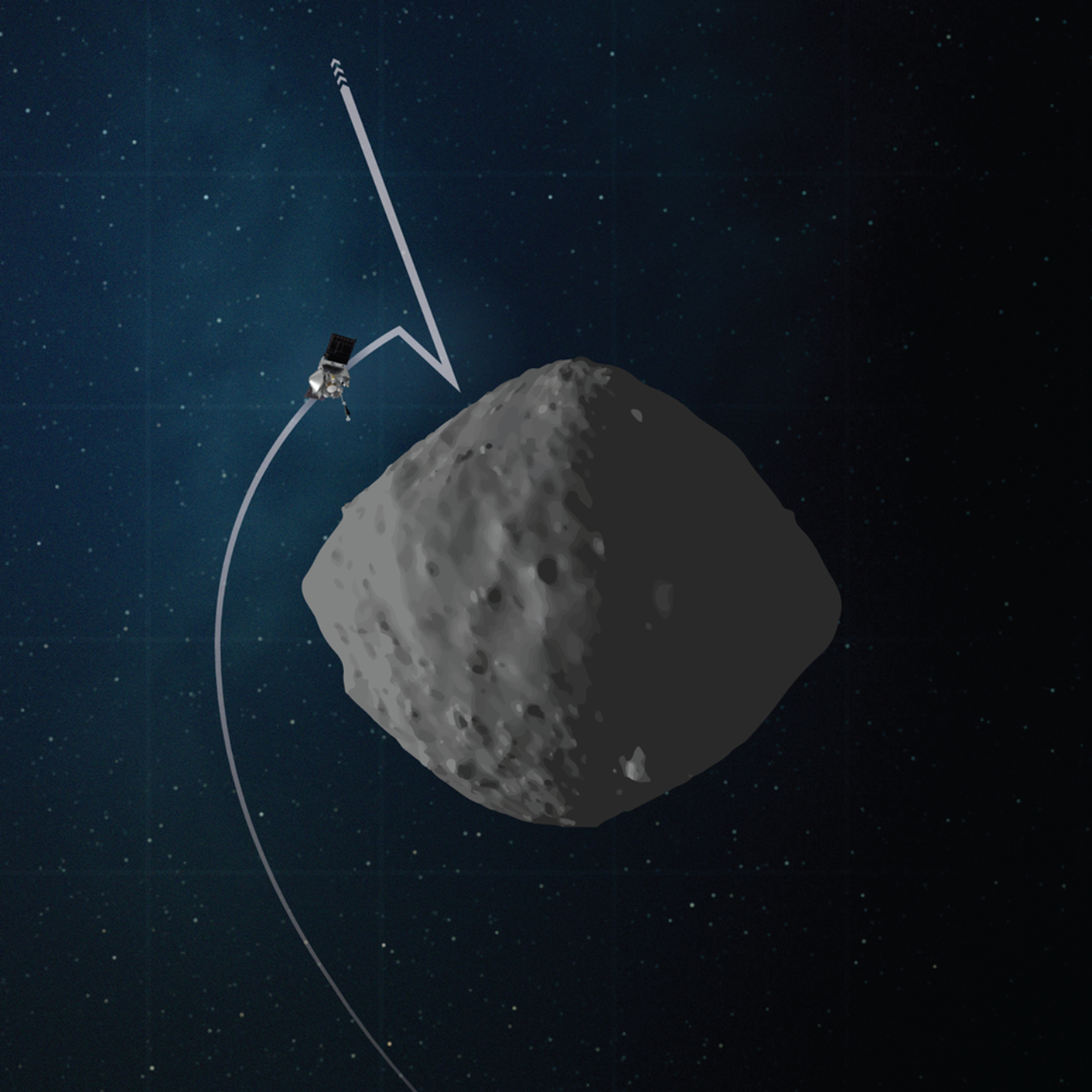 Water and organics may have been delivered to the inner solar system by volatile-rich asteroids that migrated in from the outer solar system. The Hayabusa2 and OSIRIS-REx spacecraft were recently sent to examine two such asteroids, Ryugu and Bennu, respectively. Both spacecraft had spectrometers for observing near- to mid-infrared (NIR and MIR) wavelengths of light to identify diagnostic signatures of hydrated minerals. One difficulty in evaluating these spectra is that the wavelengths and shapes of hydrous absorption features can be affected by the degree of aqueous and thermal alteration. Therefore, spectral observations of meteorites thought to be similar in composition to the asteroids are studied for comparison with remote observations from the spacecraft.

Helena Bates of the Natural History Museum, London, and colleagues collected NIR and MIR spectra of powdered samples from carbonaceous chondrite meteorites, which are thought to be the closest meteoritic analogs to Ryugu and Bennu. The samples represented a range in degree of thermal and aqueous alteration determined through X-ray diffraction, transmission electron microscopy, and scanning electron microscopy. Spectra were obtained under both ambient conditions and simulated asteroid conditions (under vacuum and <–150°C). The team observed systematic trends in MIR spectra that can be attributed to increasing degrees of aqueous alteration, and systematic changes in NIR correlated with increasing degrees of thermal alteration. Further, they observed features in MIR spectra that can distinguish originally hydrated material that has been dehydrated due to thermal metamorphism. The spectra collected on the hydrated carbonaceous chondrite samples were found to be similar to OSIRIS-REx’s observations of Bennu’s surface, suggesting that Bennu has been aqueously altered. Hayabusa2’s spectra of Ryugu show less pronounced hydration features, suggesting that Ryugu is partially dehydrated. However, the dehydrated meteorites analyzed in this study were not good spectral matches to Ryugu, illustrating the need for more meteorite compositions and conditions to be tested in the laboratory. READ MORE