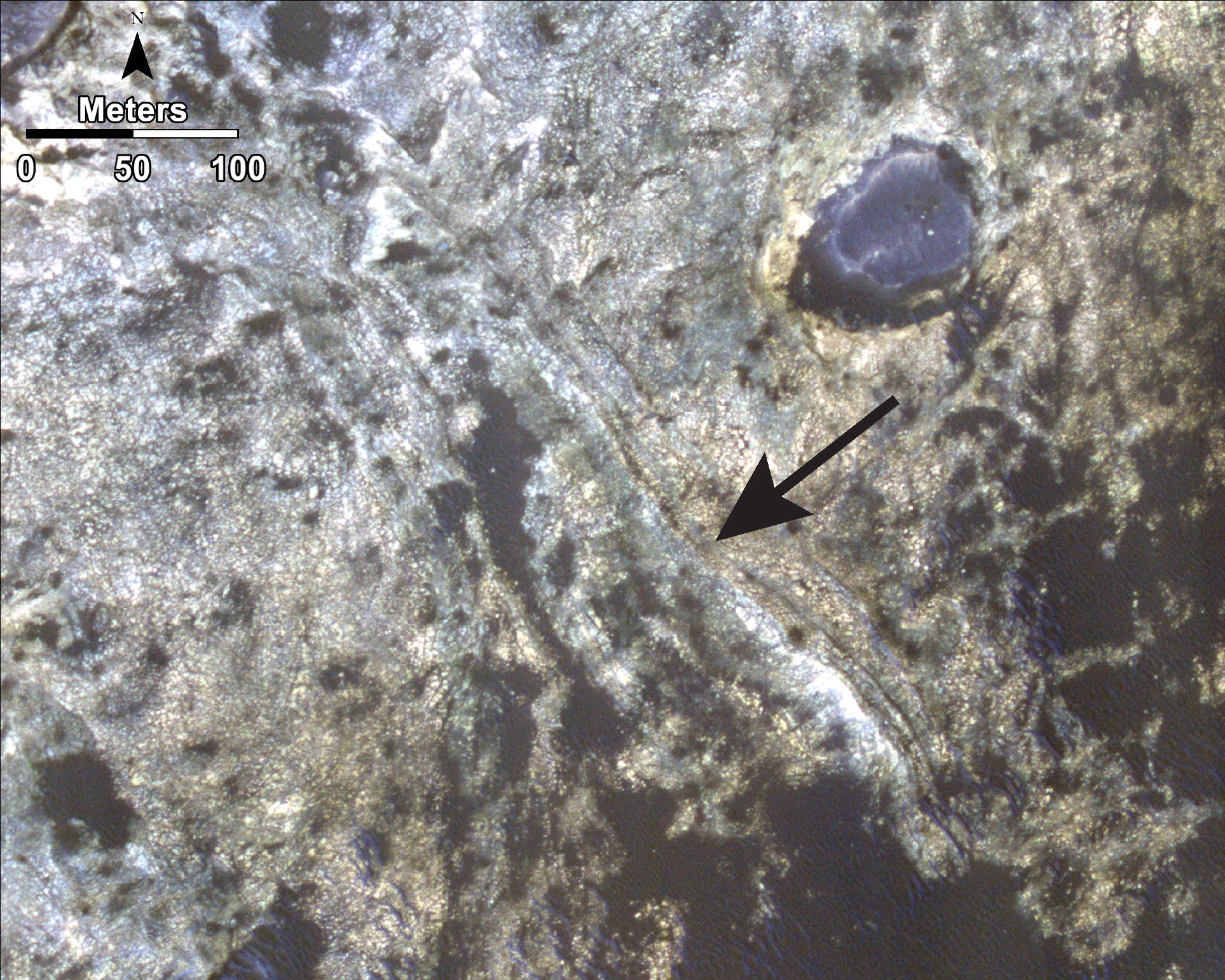 The Mars Science Laboratory rover, Curiosity, has taken measurements to characterize the geological, geochemical, and aqueous history of Mars since landing in Gale Crater in 2012. Using its onboard instruments, Curiosity has determined that Gale Crater was an intracrater lake system for up to ten million years, during which it was filled with sediments. However, the mechanism and rate of infilling remain open questions. To understand whether the ancient lake was filled in slowly via sedimentation or rapidly as a result of impulsive flooding events, Elisabeth Losa-Adams from the Universidade de Vigo (Spain) and colleagues analyzed mineralogical data from the Chemistry and Mineralogy (CheMin) instrument aboard Curiosity.

CheMin is a powder X-ray diffraction and X-ray fluorescence instrument that provides data on the elemental and mineralogical compositions of drilled samples. Losa-Adams and colleagues examined CheMin data from a more than 300-meter-thick rock layer called the Murray formation in Gale Crater. The team specifically targeted clay minerals in the layer, which commonly form in aqueous environments by alteration of primary anhydrous silicates. The compositions and structures of clay minerals can indicate the temperature and energy of the environment in which they were deposited. For instance, while glauconite clays require low temperatures (3°–15°C) and slow sedimentation rates, iron-smectite clays can form in either low-temperature, wet-dry depositional cycles or high-temperature hydrothermal systems.

Losa-Adams and colleagues found that the Murray formation is dominated by clays that are structurally and compositionally related to glauconite. Glauconite clays only form under stable, aqueous environmental conditions over thousands of years, including low temperature, neutral pH, and low oxygen abundance. The presence of glauconite provides evidence for a low-energy and stable environment during sedimentary deposition (rather than impulsive or high-temperature scenarios) and has implications for understanding the climate and habitability of Mars, as their formation requires conditions consistently favorable for life for millennia. READ MORE