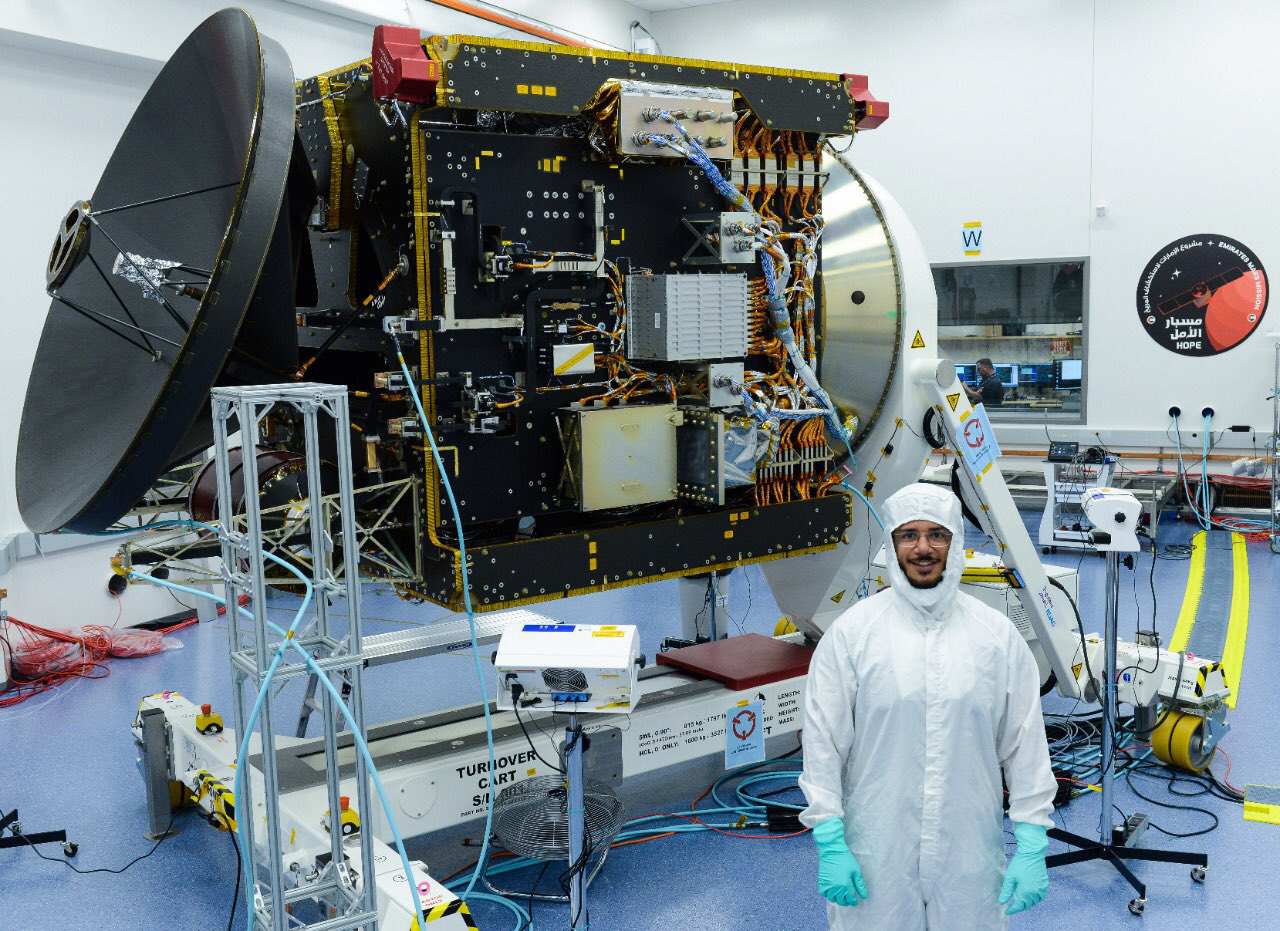 On October 5, the United Arab Emirates (UAE) Space Agency announced a plan to send a probe to land on an asteroid between Mars and Jupiter. The asteroid has not yet been selected, but once decided, the probe will aim to collect compositional data from the asteroid to help further understand the solar system’s origin and early evolution. The project’s current timeline includes a launch date in 2028, with the probe landing on the asteroid in 2033 after traveling 2.2 billion miles. The flight trajectory of the spacecraft will involve close flybys of Venus and Earth that will use the gravitational pull of the two planets to gain enough momentum to arrive at its final destination in the main asteroid belt.

The chair of the UAE Space Agency, Sarah al-Amiri, explained in an interview with The Associated Press that the knowledge gained from the UAE Mars mission, Hope, has provided much-needed insight to help them prepare for this upcoming asteroid mission. Currently, the UAE Space Agency has not announced the projected cost of the mission, instrument payload, or the landing site on the asteroid. However, they did announce that the project involves a partnership with the Laboratory for Atmospheric and Space Physics at the University of Colorado. This mission will be the latest addition to the UAE’s space program that includes the current Mars mission and a future lunar mission that is planned for 2024. If successful, the UAE will collect valuable information about small bodies that are remnants of the earliest stages of solar system history and will join the ranks of the European Union, Japan, and the United States, who have successfully landed spacecraft on either an asteroid or a comet. READ MORE