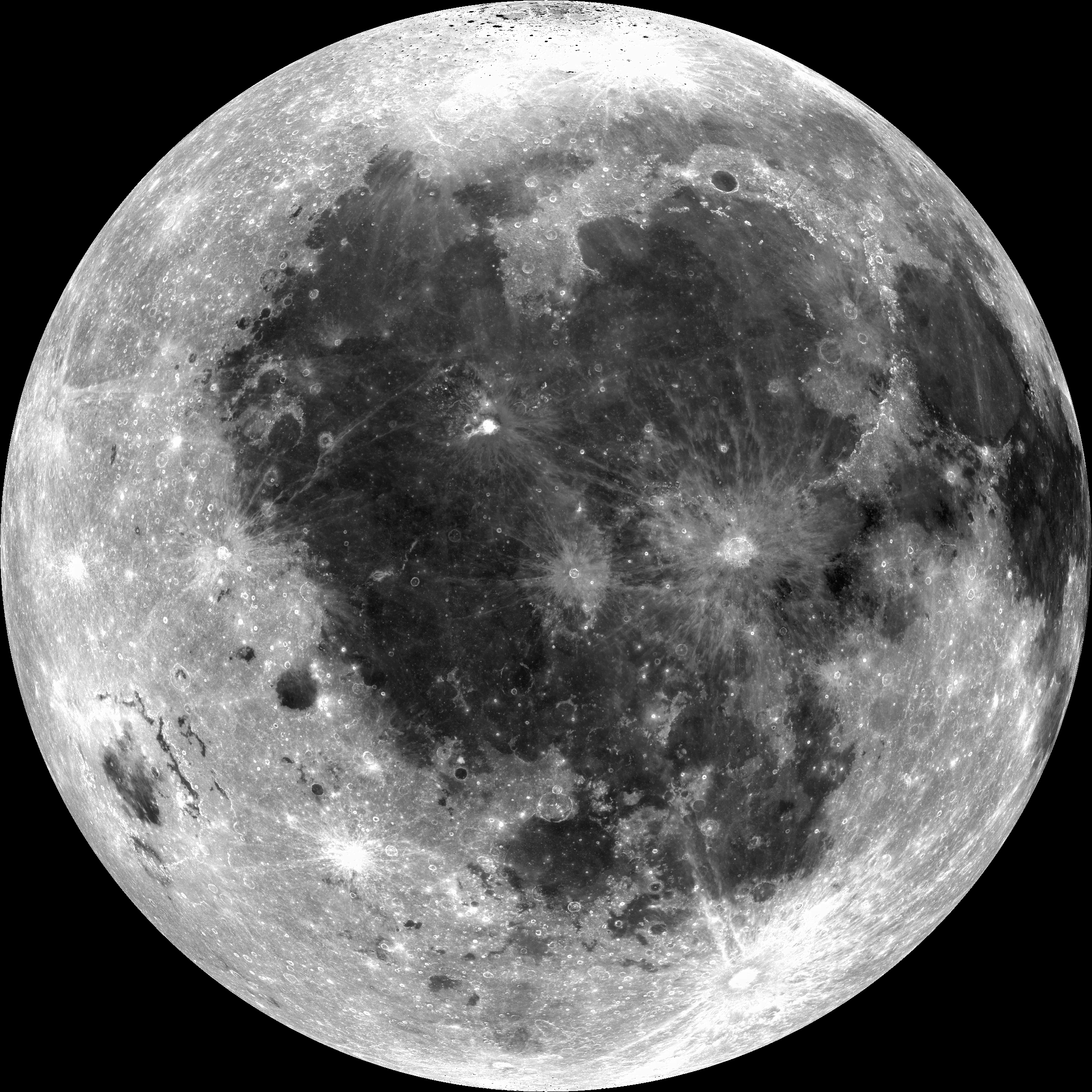 An image of Oceanus Procellarum, the youngest volcanic region on the Moon, from which the Chang’e-5 lander returned samples that have been dated to two billion years old. Credit: NASA/ASU/LROC.

The first lunar samples returned in over 40 years suggest that volcanism on the Moon continued for much longer than previously thought. In December 2020, China’s Chang’e-5 mission returned samples of volcanic basalts from Oceanus Procellarum, an area of the Moon known from orbital data to have a regional enrichment in heat-producing radioactive elements such as uranium, thorium, and potassium. An international team led by Xiaochao Che of the Chinese Academy of Geological Sciences analyzed these samples to determine their ages and test the hypothesis that such heat-producing elements could have driven late lunar volcanism.

The team found that the samples formed about two billion years ago, confirming the prediction that Oceanus Procellarum exhibits some of the youngest volcanism on the Moon, almost a billion years later than any previously analyzed lunar sample. Because the Moon is much smaller than Earth, it would have had difficulty retaining the interior heat necessary for volcanism three billion years ago, so volcanic rocks emplaced as late as those in Oceanus Procellarum require additional heat sources. It had been hypothesized that this heat came from enrichment in radioactive elements in the mantle underneath this region, which should be detectable in the elemental composition of the basaltic lavas once they reach the surface.

However, the team found no evidence for strong enrichment of heat-producing elements in the mantle source of these young basalts, which means that a different heating mechanism must have driven the volcanism that produced them. One possibility is that tidal heating by Earth may have kept the Moon’s interior warm, similar to the moons of Jupiter and Saturn today. Regardless, these findings show that many more questions remain about the Moon’s evolution that can only be answered by further exploration and more sample-return missions like Chang’e-5. READ MORE