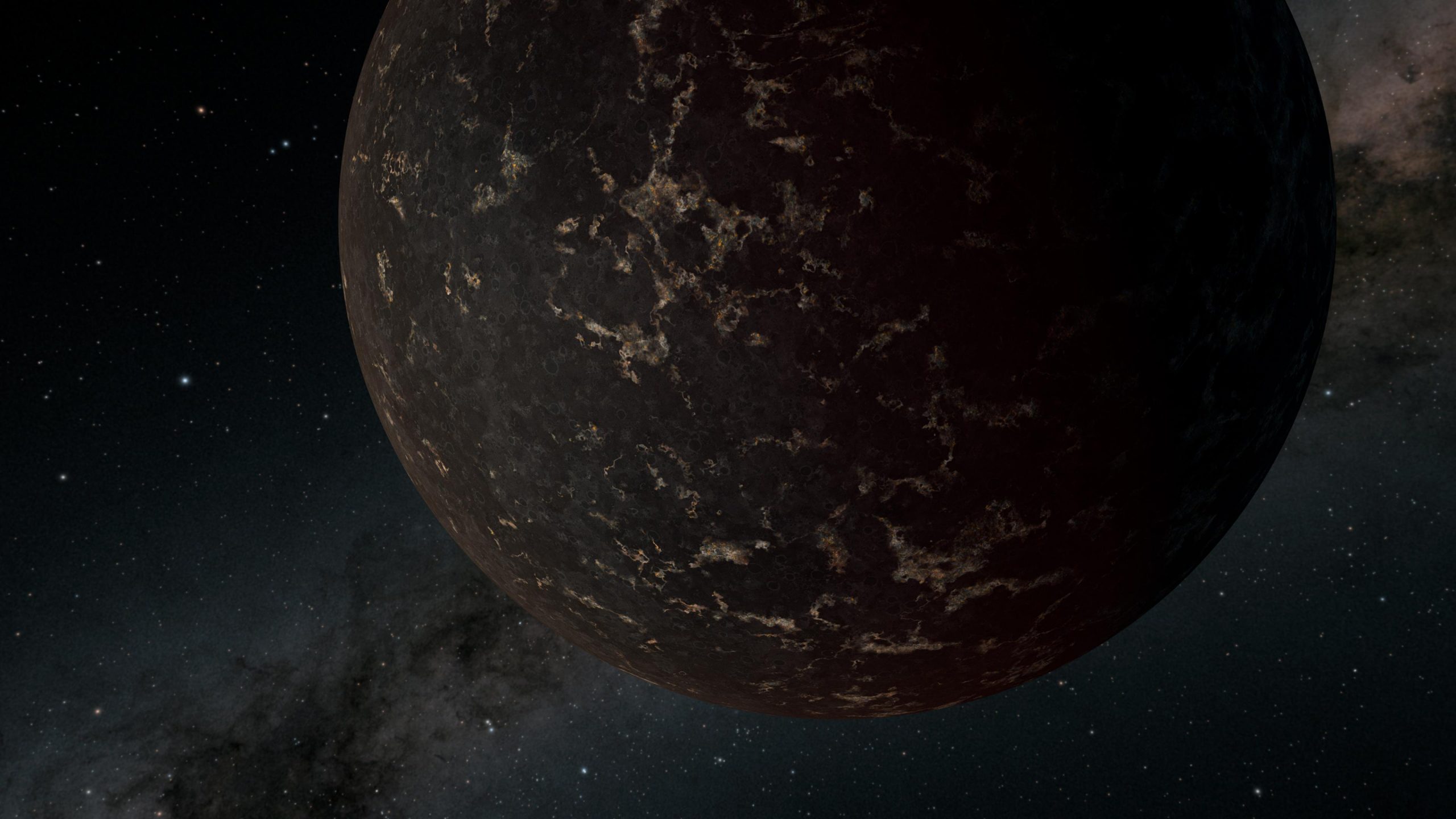 Oxygen is a requirement for most life on Earth, leading scientists to consider the presence of atmospheric oxygen as a potential biosignature on other planetary bodies in our solar system, as well as exoplanets. Moreover, oxygen is the dominant element in common rock-forming minerals and, thus, rocky planets themselves. Refractory oxygen is oxygen bound into minerals and can affect how the interiors of planets melt and differentiate. Models suggest that oxygen could comprise as much as 50% of the elemental composition of exoplanets’ rocky (non-metallic) outer shells. However, an in-depth understanding of how the models compare with experimental data at different oxygen levels (fugacities), with implications for exoplanet evolution, is underexplored.

Yanhao Lin and colleagues from the Center for High Pressure Science and Technology Advanced Research in China performed melting experiments to investigate how oxygen fugacity affects the rate of melting in rocky planet compositions. The effect of oxygen fugacity on melting and crystallization has been extensively investigated in iron-bearing systems, where the oxidation state of iron can vary greatly and largely controls magmatic processes. However, these new experiments utilized iron-free compositions to investigate the direct effect of oxygen fugacity on melting behavior. They also eliminated volatile element abundance as a variable. The results of this work showed that at higher oxygen fugacities (more oxidized conditions), the temperature above which a rock composition is totally liquid is significantly lowered, by as much as 105°C, compared to more reduced conditions. This suggests that exoplanets with a higher abundance of refractory oxygen could have deeper and longer-lasting magma oceans.

These findings provide an impetus for future experiments to explore a variety of melting-related questions in relation to rocky planet and exoplanet formation. Examples include the effect of oxygen fugacity on core size, physical and geochemical properties of magma, interior melting, atmospheric thickness, and potentially the habitability of a planet’s surface. READ MORE