The Division for Planetary Sciences (DPS) of the American Astronomical Society (AAS) is pleased to announce its 2017 prize winners.

Gerard P. Kuiper Prize for outstanding contributions to the field of planetary science — 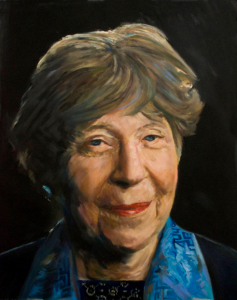 The Gerard P. Kuiper Prize for outstanding contributions to planetary science goes to Margaret G. Kivelson (University of California, Los Angeles, and University of Michigan) for her work studying Jupiter’s magnetospheric plasmas to understand the interiors of planets and their moons. Kivelson’s pioneering discoveries of an ocean inside Jupiter’s moon Europa and a magnetic field generated by neighboring Ganymede showed us that these icy bodies are not inert but dynamic worlds. Her insights have spurred us to recognize that habitability need not depend on proximity to the Sun in the traditional habitable zone. As a direct result of Kivelson’s advancements, we now recognize that the ocean worlds of the outer solar system may represent our best chances for discovering life beyond Earth. 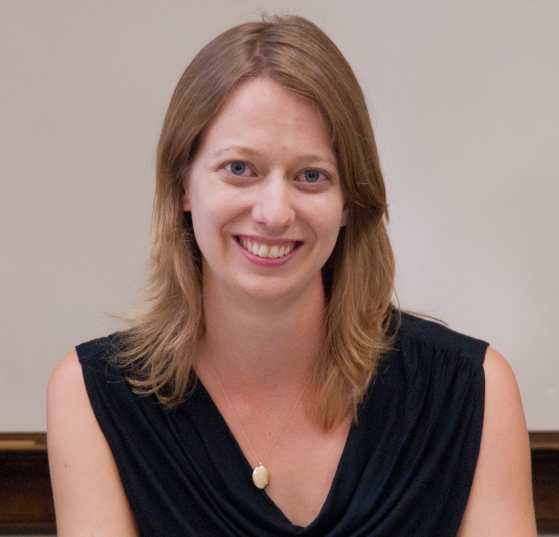 Bethany L. Ehlmann (California Institute of Technology) received the Harold C. Urey Prize for outstanding achievement in planetary research by an early-career scientist for her work using spectroscopy to determine the mineralogy of Mars’ surface and the extent of the Red Planet’s previous habitability. Ehlmann’s discovery of carbonates, serpentines, and clay minerals in Mars’ most ancient rocks shows that multiple types of clement and hospitable environments existed early in martian history, especially the most ancient groundwater-fed environments as yet unvisited by rovers. Her inspiring work has motivated the development of Mars exploration strategies and methods, has been applied to other solar system bodies, and will continue to drive planetary science forward. 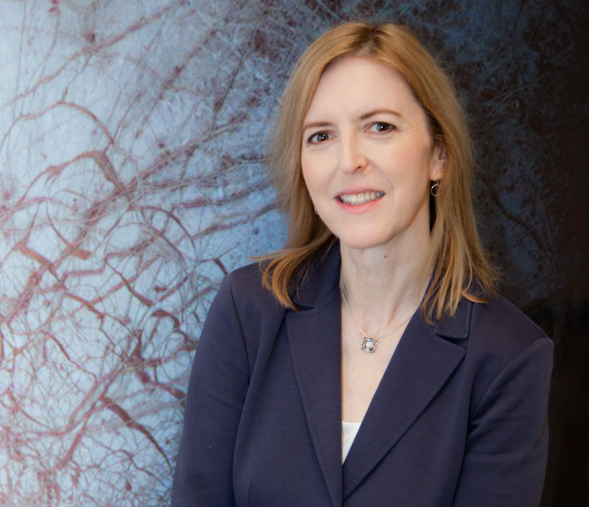 Receiving the Harold Masursky Award for meritorious service to planetary science is Louise M. Prockter (Lunar and Planetary Institute) for her tireless participation and leadership serving on National Research Council boards and NASA committees, which has ensured that the community’s voice is heard and that science priorities are established and followed. Her work with engineers has extended the scientific return of multiple NASA missions beyond their original goals. By setting up support groups and mentoring female scientists, Prockter ensured faster development of early-career researchers who have made strong contributions to the field. By choosing to serve, Prockter and the committees on which she has participated have advanced the field of planetary science and engaged more scientists successfully in discovery. 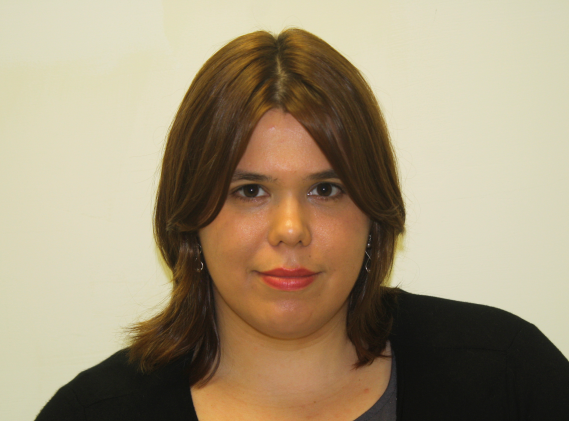 One medal goes to Megan E. Schwamb (Gemini Observatory) for the creation and development of new tools and venues to facilitate planetary science communication. Schwamb created the Astrotweeps project, in which a different astronomer drives the same Twitter account (@astrotweeps) each week. She started Astronomy on Tap to promote direct dissemination of planetary science in bars and restaurants. Perhaps the most valuable aspect of Schwamb’s outreach work, though, revolves around creating a channel for communication in the other direction by enabling amateurs to contribute to ongoing research. The citizen science of Planet Hunters and Planet Four, facilitated by Schwamb, form the basis of this new mode of interaction.

Also receiving the Carl Sagan Medal is Henry B. Throop (Planetary Science Institute) for his efforts to kindle interest in worlds beyond Earth throughout the developing world. Throop’s presentations in South Africa, India, Namibia, Botswana, Nepal, and Mexico reach audiences who might otherwise not be exposed to planetary science. He closely collaborates with teachers and works with a diverse group of students and the public to stimulate their curiosity and show them how they can explore the world around them. With his engaging personality and genuine interest in interacting with students and teachers in far-flung places, Throop presents a positive face for science using planetary exploration as a driver.

The Jonathan Eberhart Planetary Sciences Journalism Award for distinguished popular writing goes to Cambridge, Massachusetts-based science writer Joshua Sokol for his article “Hidden Depths” in the August 13, 2016, issue of New Scientist. In his thoroughly researched and beautifully written story, Sokol explains how icy worlds far from the Sun’s warmth, such as Jupiter’s moon Europa and Saturn’s moon Enceladus, can maintain subsurface oceans. After describing the otherworldly environment of our own planet’s deep seafloor and the creatures that dwell there, he explores how hydrothermal and chemical processes within extraterrestrial oceans might support microbes or other forms of life. Sokol’s article ends with the compelling and provocative suggestion that ice worlds with concealed oceans may be the norm, making Earth — with its exposed oceans — an outlier.

The 2017 DPS prizes were presented at the 49th annual DPS meeting, which was held in Provo, Utah, in October.