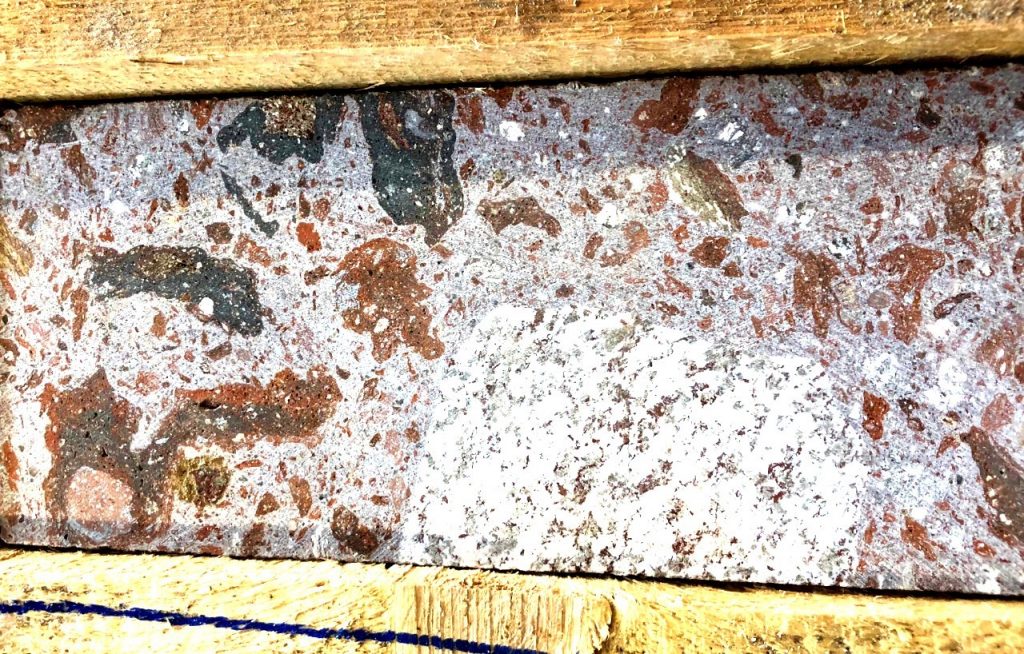 Scientists at the University of California Riverside (UCR) have devised new analytical tools to break down the enigmatic history of Mars’ atmosphere — and whether life was once possible there. A paper detailing the work was published in late February in the journal Science Advances. It could help astrobiologists understand the alkalinity, pH, and nitrogen content of ancient waters on Mars, and by extension, the carbon dioxide composition of the planet’s ancient atmosphere. Mars of today is too cold to have liquid water on its surface, a requirement for hosting life as we know it.

“The question that drives our interests isn’t whether there’s life on present-day Mars,” said Tim Lyons, UCR distinguished professor of biogeochemistry. “We are driven instead by asking whether there was life on Mars billions of years ago, which seems significantly more likely. Overwhelming evidence exists that Mars had liquid water oceans roughly 4 billion years ago.”

The central question astrobiologists ask is how that was possible. The Red Planet is farther from the Sun than Earth is, and billions of years ago the Sun generated less heat than it does today. “To have made the planet warm enough for liquid surface water, its atmosphere would likely have needed an immense amount of greenhouse gas, carbon dioxide specifically,” explained Chris Tino, a UCR graduate student and co-first-author of the paper along with Eva Stüeken, a lecturer at the University of St. Andrews in Scotland.

Since sampling Mars’ atmosphere from billions of years ago to learn its carbon dioxide content is impossible, the team concluded that a site on Earth whose geology and chemistry bear similarities to the martian surface might provide some of the missing pieces. They found it in southern Germany’s Nordlinger Ries crater. Formed roughly 15 million years ago after being struck by a meteorite, Ries crater features layers of rocks and minerals better preserved than almost anywhere on Earth.

The Mars 2020 rover will land in a similarly structured, well-preserved ancient crater. Both places featured liquid water in their distant past, making their chemical compositions comparable.

According to Tino, it’s unlikely that ancient Mars had enough oxygen to have hosted complex life forms like humans or animals. However, some microorganisms could have survived if ancient martian water had both a neutral pH level and was highly alkaline. Those conditions imply sufficient carbon dioxide in the atmosphere — perhaps thousands of times more than what surrounds Earth today — to warm the planet and make liquid water possible.

While pH measures the concentration of hydrogen ions in a solution, alkalinity is a measure dependent on several ions and how they interact to stabilize pH. “Ries crater rock samples have ratios of nitrogen isotopes that can best be explained by high pH,” Stüeken said. “What’s more, the minerals in the ancient sediments tell us that alkalinity was also very high.”

However, martian samples with mineral indicators for high alkalinity and nitrogen isotope data pointing to relatively low pH would demand extremely high levels of carbon dioxide in the past atmosphere. The resulting carbon dioxide estimates could help solve the long-standing mystery of how an ancient Mars located so far from a faint early Sun could have been warm enough for surface oceans and perhaps life. How such high levels could have been maintained and what might have lived beneath them remain important questions.

“Before this study, it wasn’t clear that something as straightforward as nitrogen isotopes could be used to estimate the pH of ancient waters on Mars; pH is a key parameter in calculating the carbon dioxide in the atmosphere,” Tino said. For more information, visit https://news.ucr.edu/articles/2020/02/13/ancient-meteorite-site-earth-could-reveal-new-clues-about-mars-past.

Portions of this article were provided by UCR.