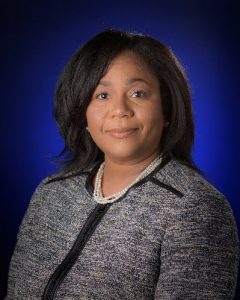 Lambert comes to NASA after serving as director of strategic initiatives for Nicole “Nikki” Fried, commissioner of the Florida Department of Agriculture and Consumer Services. Before that, Lambert spent 15 years as a regional director for Nelson during his service as a U.S. senator from Florida. She began her career working for then-Senator Bob Graham of Florida as a constituent advocate in his Tallahassee office. Lambert then transitioned to state government, working for State Representative Bruce Antone of Orlando as his chief of legislative affairs. 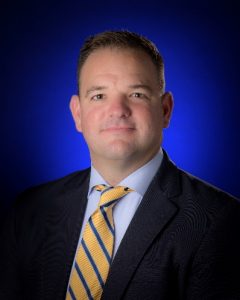 Dalton graduated from the U.S. Naval Academy with a bachelor’s degree in ocean engineering and from the Harvard Kennedy School with a Master of Public Policy in international and global affairs. He is a Master of Business Administration candidate at the Wharton School of the University of Pennsylvania.

Dalton served as a military legislative assistant to Senator Nelson and a foreign service officer at the Department of State working in the Office of Global Partnerships. Dalton is a commissioned naval officer and designated naval aviator, with multiple deployments in support of Operations Iraqi and Enduring Freedom. He is now a reservist, previously commanding the special operations support squadron HSC-85 and continuing service as the Training Airwing Five Reserve Component commander.

Dalton graduated from the U.S. Naval Academy with a bachelor’s degree in ocean engineering and from the Harvard Kennedy School with a Master of Public Policy in international and global affairs. He is a Master of Business Administration candidate at the Wharton School of the University of Pennsylvania. 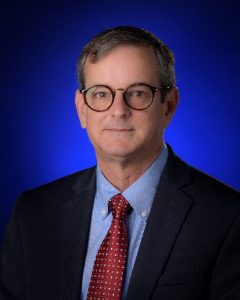 Bryan Gulley joins NASA after nearly two decades of service in the United States Senate. He spent time as the communications director for the Committee on Commerce, Science, and Transportation, and the Special Committee on Aging, serving under the leadership of Senator Nelson. Prior to his committee work, Gulley served as press secretary in Nelson’s Senate office. More recently, Gulley served as a senior analyst with Imbue Group, supporting the Department of Defense’s Office of Small Business Programs and the Defense Production Act Title III program.

Gulley received a bachelor’s degree in international studies from the University of South Carolina. 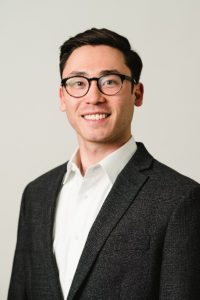 Justin Weiss most recently served as communications director for U.S. Representative Adam Smith, chairman of the House Armed Services Committee. Weiss worked in the congressman’s office and partnered closely with the committee. Previously, he was employed by the public relations firm Rational 360 to run campaigns for advocacy coalitions, trade associations, and nonprofits. Before that role, Weiss worked in public affairs at Forbes Tate Partners and federal advocacy at LNE Group.

Weiss is an Ohio native and earned a bachelor’s degree in both communication and French from Denison University.