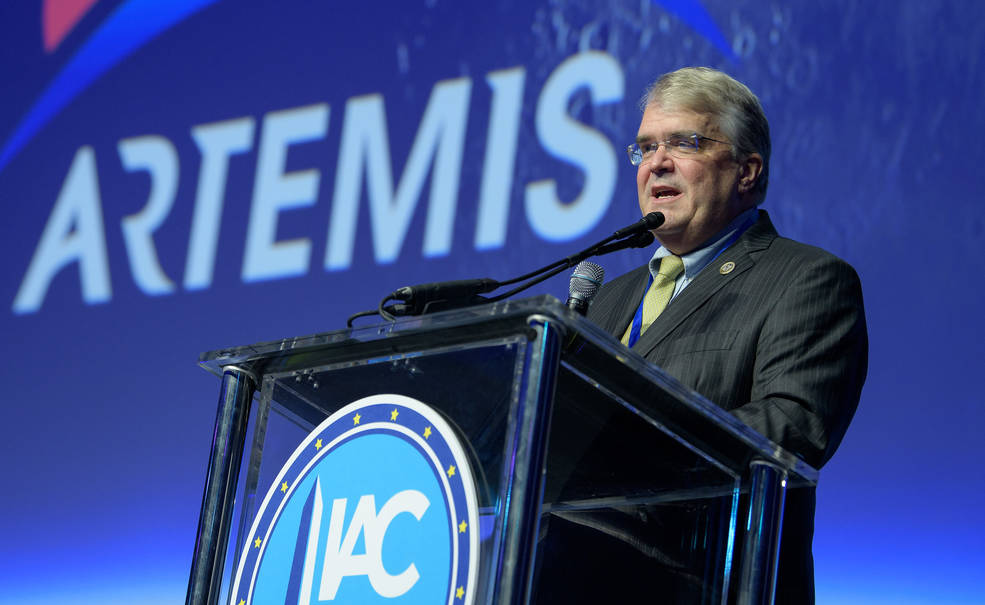 Culberson served in the House of Representatives from 2001 to 2019 representing Texas’ seventh congressional district in west Houston. He served 16 years on the House Appropriations Committee and four years as Chairman of the Commerce, Justice, Science and Related Agencies, which funds NASA, the National Science Foundation, and other science agencies.

NASA’s Distinguished Public Service Medal is awarded to individuals not employed by the U.S. government for sustained performance that embodies multiple contributions on NASA projects, programs, or initiatives.

“I am deeply grateful to Administrator Bridenstine for this singular honor,” Culberson said. “I also want to thank my congressional colleagues for their steadfast support to help me significantly increase overall NASA funding, double Planetary Science funding, help ensure that it will be an American orbiter and lander that are the first to seek out life in the oceans of Europa, and help ensure that an American spacecraft will be the first interstellar mission to travel to the nearest Earthlike planet.”

For more information about NASA and agency programs, visit: https://www.nasa.gov