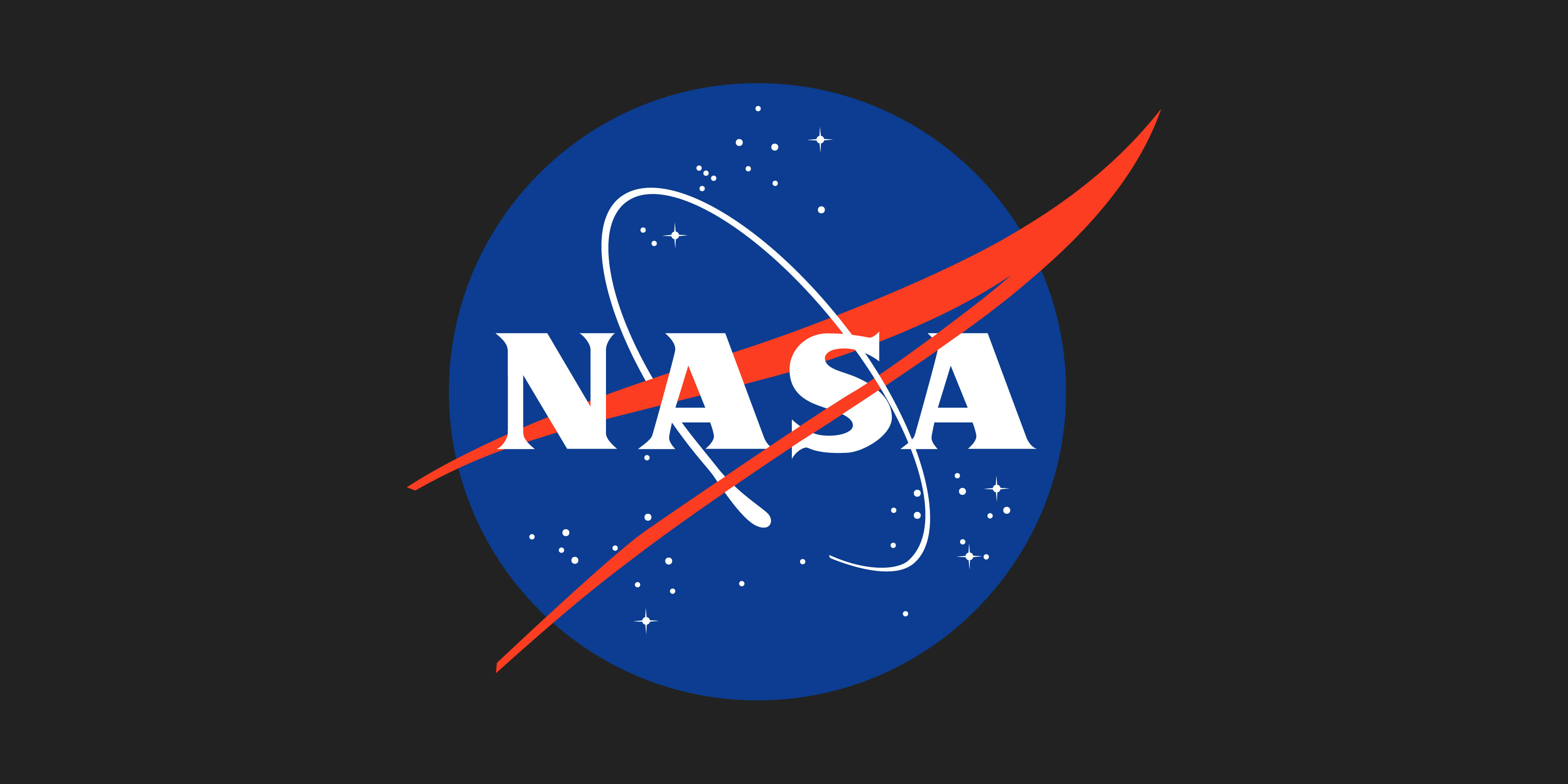 The university projects funded by these fellowships represent the highest levels of the innovative breadth and depth of research and contribute directly to the nation’s aviation and space priorities, including America’s return to the Moon through the Artemis program.

The recipient institutions of MUREP fellowships are:

The recipient institutions of ARMD fellowships are:

The awards provide for the augmentation of each award with the possibility of a fourth-year extension based on an institution’s ability to expand on the previous years’ accomplishments, offering further opportunities to infuse new research into NASA’s work in the areas of science and aeronautics, and providing a timeline conducive to aiding the agency’s forward momentum with lunar missions. The agency’s lunar exploration plans are based on a multifaceted approach, first landing astronauts on the Moon by 2024 and then establishing a sustained human presence on and around the Moon by 2028 as a way to prepare to send astronauts to Mars.

For more information these fellowship awards and the projects they will fund, visit: https://go.nasa.gov/2NlhqIw.