NASA Publishes Artemis Plan to Land First Woman, Next Man on Moon in 2024 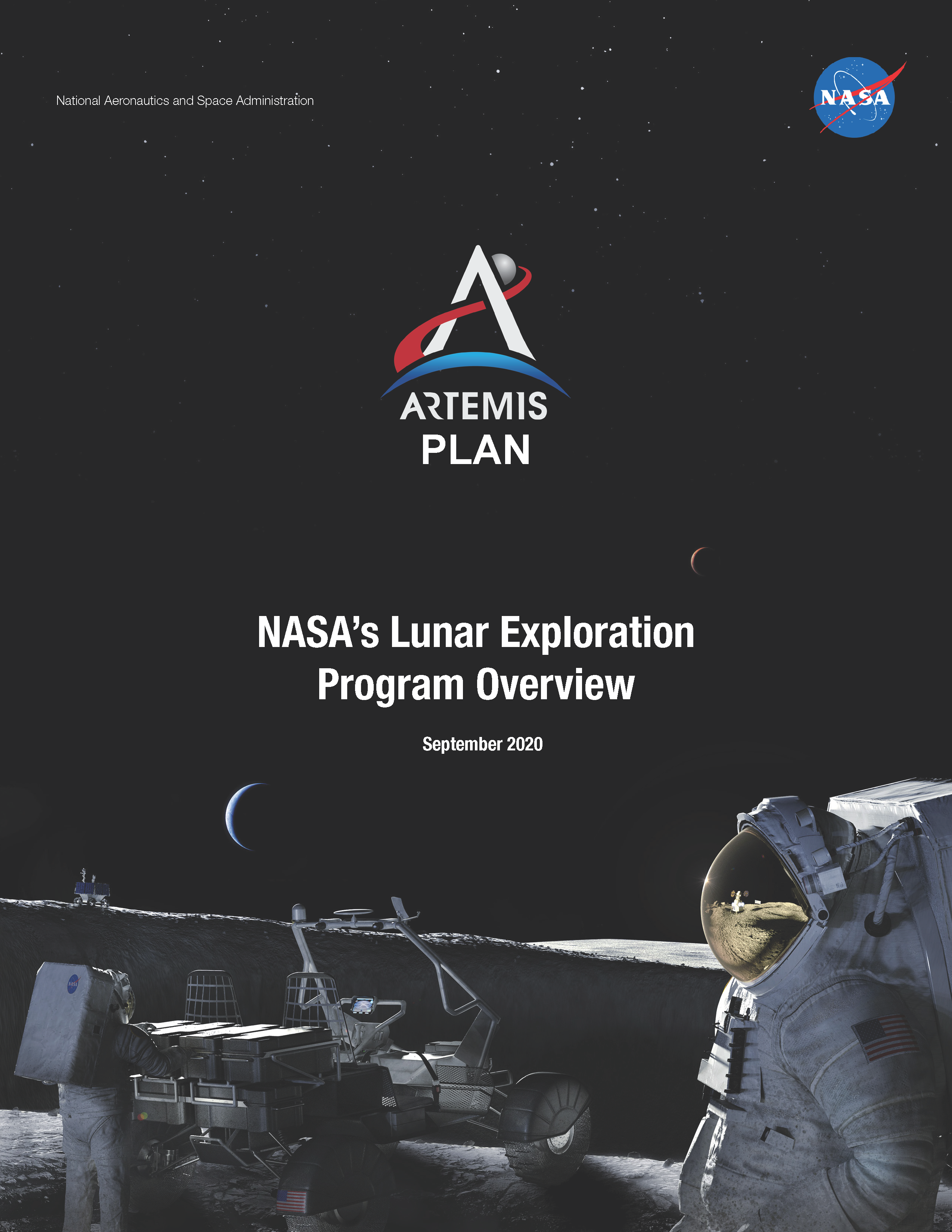 Following a series of critical contract awards and hardware milestones, NASA has shared an update on its Artemis program, including the latest Phase 1 plans to land the first woman and the next man on the surface of the Moon in 2024.

In the 18 months since NASA accepted a bold challenge to accelerate its exploration plans by more than four years and establish sustainable exploration by the end of the decade, the agency has continued to gain momentum toward sending humans to the Moon again for the first time since the last Apollo lunar mission in 1972.

In its formal plan, NASA captures Artemis progress to date, identifying the key science, technology, and human missions as well as the commercial and international partnerships that will ensure we continue to lead in exploration and achieve our ambitious goal to land astronauts on the Moon.

The agency’s powerful new rocket, the Space Launch System (SLS), and the Orion spacecraft are closer than ever to their first integrated launch. The spacecraft is complete while the core stage and its attached four engines are undergoing a final series of tests that will culminate in a critical hot fire test this fall.