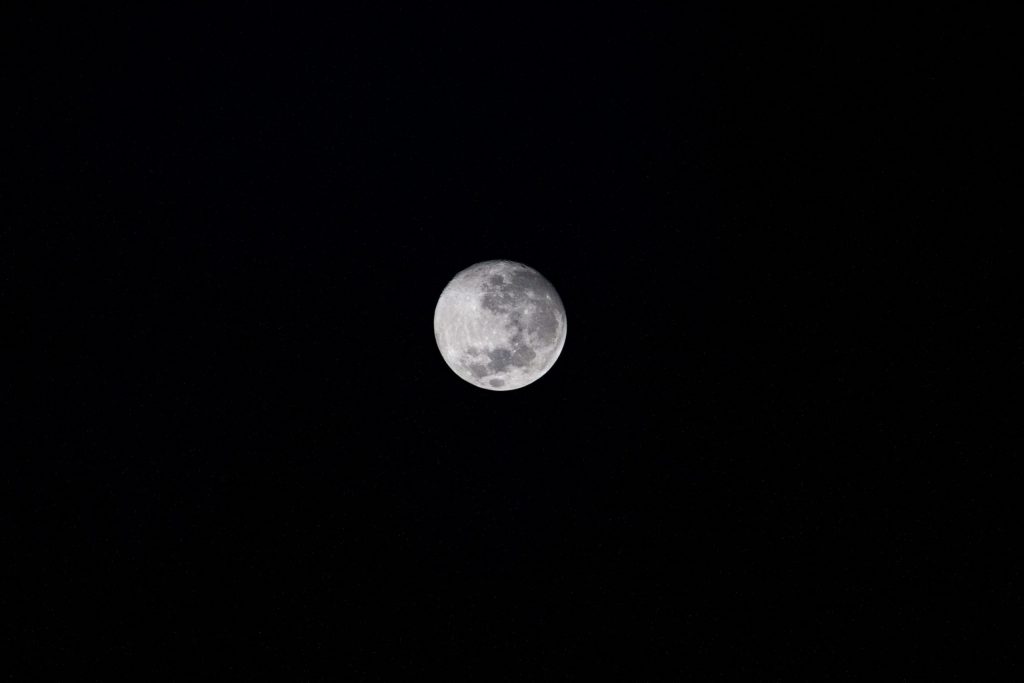 As NASA continues plans for multiple commercial deliveries to the Moon’s surface per year, the agency has selected three new scientific investigation payload suites to advance understanding of Earth’s nearest neighbor. Two of the payload suites will land on the far side of the Moon, a first for NASA. All three investigations will be sent to the lunar surface as part of NASA’s Commercial Lunar Payload Services (CLPS) initiative, part of the agency’s Artemis approach.

The payloads mark the agency’s first selections from its Payloads and Research Investigations on the Surface of the Moon (PRISM) call for proposals.

“These selections add to our robust pipeline of science payloads and investigations to be delivered to the Moon through CLPS,” said Joel Kearns, deputy associate administrator for exploration in NASA’s Science Mission Directorate. “With each new PRISM selection, we will build on our capabilities to enable bigger and better science and prove technology which will help pave the way for returning astronauts to the Moon through Artemis.”

Lunar Vertex, one of the three selections, is a joint lander and rover payload suite slated for delivery to Reiner Gamma — one of the most distinctive and enigmatic natural features on the Moon, known as a lunar swirl. Scientists don’t fully understand what lunar swirls are or how they form, but they know they are closely related to anomalies associated with the Moon’s magnetic field. The Lunar Vertex rover will make detailed surface measurements of the Moon’s magnetic field using an onboard magnetometer. The rover will collect magnetic field data from the lunar surface, which will enhance the data the spacecraft collects in orbit around the Moon. This will help scientists better understand how these mysterious lunar swirls form and evolve, as well as provide further insight into the Moon’s interior and core. Dr. David Blewett of the Johns Hopkins University Applied Physics Laboratory leads this payload suite.

NASA also has selected two separate payload suites for delivery in tandem to Schrödinger basin, a large impact crater on the far side of the Moon near the lunar South Pole. The Farside Seismic Suite (FSS), one of the two payloads to be delivered to Schrödinger basin, will carry two seismometers: the vertical Very Broadband seismometer and the Short Period sensor. NASA measured seismic activity on the near side of the Moon as part of the Apollo program, but FSS will return the agency’s first seismic data from the far side of the Moon — a potential future destination for Artemis astronauts. This new data could help scientists better understand tectonic activity on the far side of the Moon, reveal how often the lunar far side is impacted by small meteorites, and provide new constraints on the internal structure of the Moon. The FSS will continue taking data on the lunar surface for several months beyond the lifetime of the lander. The FSS package will be self-sufficient with independent power, communications, and thermal control to survive the two-week-long lunar nights. Dr. Mark Panning of NASA’s Jet Propulsion Laboratory in California leads this payload suite.

The Lunar Interior Temperature and Materials Suite (LITMS), the third payload headed to Schrödinger basin, is a suite of two instruments: the Lunar Instrumentation for Thermal Exploration with Rapidity pneumatic drill and the Lunar Magnetotelluric Sounder. This payload suite will investigate the heat flow and electrical conductivity of the lunar interior in Schrödinger basin, providing an in-depth look at the Moon’s internal mechanical and heat flow. LITMS data also will complement seismic data acquired by the FSS to provide more of a complete picture of the near- and deep-subsurface of the far side of the Moon. Dr. Robert Grimm of the Southwest Research Institute leads this payload suite.

While these selections are final, negotiations are continuing for each award amount.

“These investigations demonstrate the power of CLPS to deliver big science in small packages, providing access to the lunar surface to address high priority science goals for the Moon,” said Lori Glaze, director of NASA’s Planetary Science Division. “When scientists analyze these new data alongside lunar samples returned from Apollo and data from our many orbital missions, they will advance our knowledge of the lunar surface and interior, and increase our understanding of crucial phenomenon such as space weathering to inform future crewed missions to the Moon and beyond.”

With these selections in place, NASA will work with the CLPS office at the agency’s Johnson Space Center in Houston to issue task orders to deliver these payload suites to the Moon in the 2024 timeframe.

CLPS is a key part of NASA’s Artemis lunar exploration efforts. The science and technology payloads sent to the Moon’s surface as part of CLPS will help lay the foundation for human missions and a sustainable human presence on the lunar surface. The agency has made six task order awards to CLPS providers for lunar deliveries between late 2021–2023, with more delivery awards expected at least through 2028.